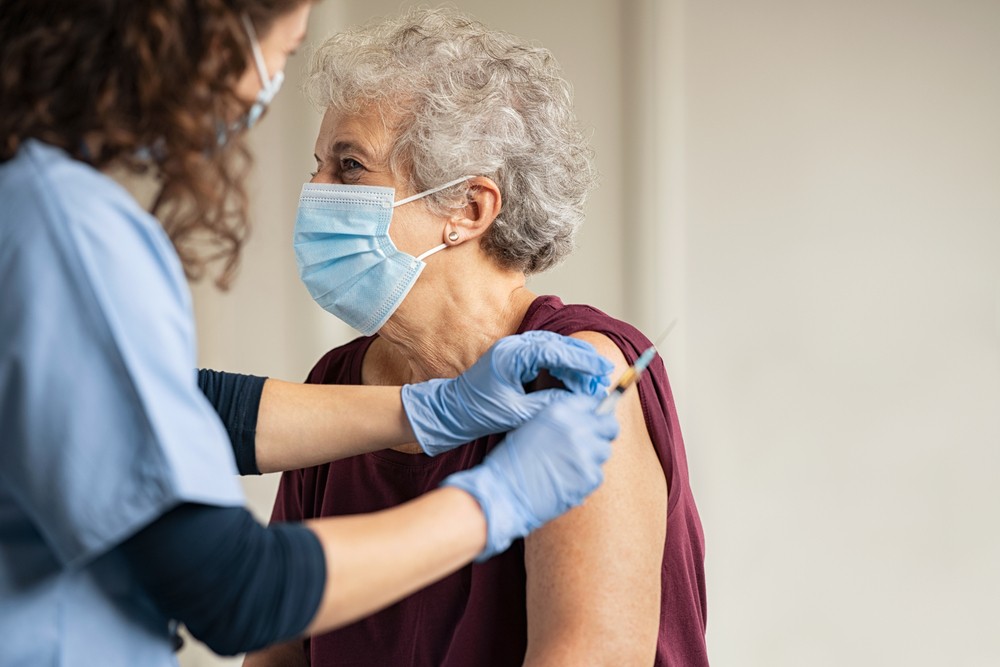 Should the elderly take the AstraZeneca vaccine?

This issue has been widely debated ever since the vaccine first came into circulation.

The main reason is that almost every participant in the trials performed by AstraZeneca was between 18 and 55 years old at the time. In fact, AstraZeneca officials themselves have declared in their reports that the ‘vaccine efficacy in older age groups could not be assessed.’

More and more European countries are now planning to prioritize the AstraZeneca vaccine for populations under 65 years old, including France, Germany and Austria. Meanwhile, Italy recommends those older than 55 to avoid taking this vaccine as well because it has a lower immunity rate than its alternatives (Pfizer and Moderna).

Right now, the vaccine has been authorized for emergency use in over 50 countries including EU members, several Latin American countries, Morocco, India and the UK. Many state officials believe that the vaccine will be approved by our country this spring as well – which is why we must get ready and stay informed.

5 Things Dr. Fauci Is Doing Now That He Got the COVID-19 Vaccine

15 Dangerous Things Nutritionists NEVER Eat – And Neither Should You