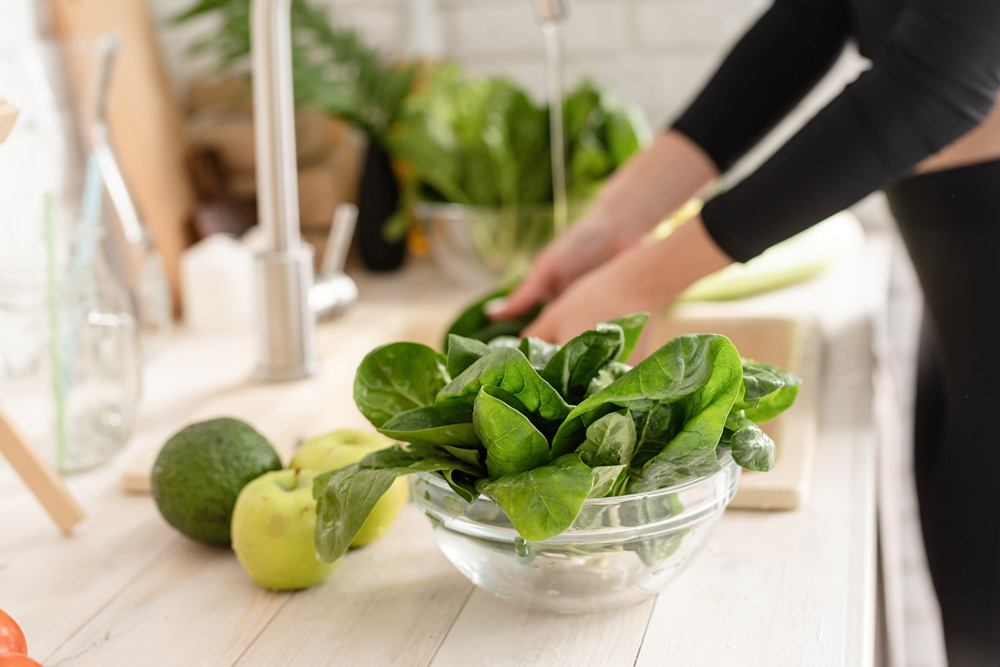 Ready to eat produce is supposed to be already washed, so, there’s no need to wash it again. As a matter of fact, by rewashing it you might contaminate it with bacteria that’s already in your sink area.

However, when it comes to fresh produce, the general rule is that washing is mandatory. Double or triple wash it, if necessary, to make sure you’ve eliminated potential contaminants. Washing “is especially important for things that grow in or close to the ground, including root vegetables,” says Ryan Pfeiffer, executive chef at Blackbird in Chicago, Illinois.

Captain’s tip: Unless specified otherwise, pre-washed greens are safe to use just as they are. On the other hand, potatoes and other root vegetables, like carrots and parsnips require thorough washing. Fruits should also be washed before cutting them, to avoid contamination as well as oxidation, while fruits such as berries should be washed with care, as they can get damaged in the process.

Warning: These 10 Foods Can Give You Terrible Heartburn

Top 11 Most Dangerous Foods and Drinks for Diabetics

Blood Clots After COVID Vaccine? This Is Who Is More Likely To Get Them