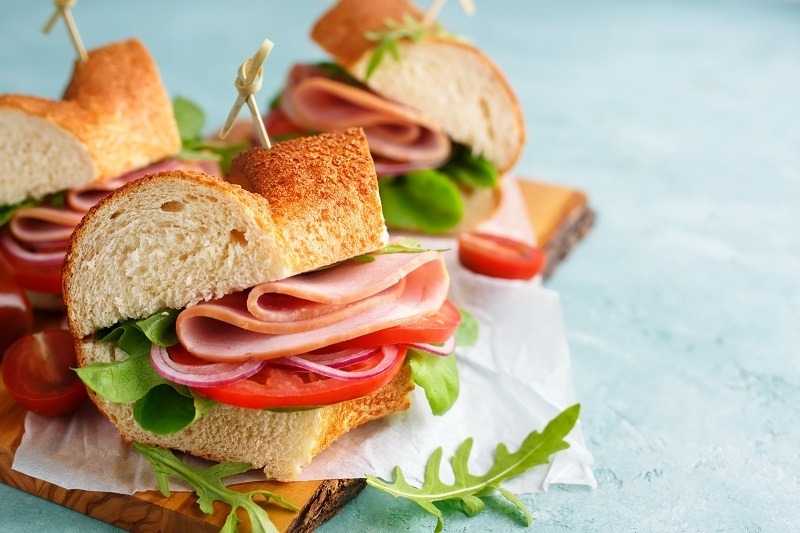 If we see a certain food or product on the supermarket aisle, we instantly assume it’s safe to eat, right?

In order for a food to be sold by grocery stores, it must be approved by the U.S. Food and Drug Administration (FDA). However, a quick look at any supermarket tells us there are plenty of unhealthy meals still available to the public. This is somewhat fine since it’s our choice whether we want to stay healthy or not.

But what about the foods so bad that they have already been banned in many other countries? The genetically modified foods that look good but can be devastating? Or some types of meat overloaded with drugs and hormones?

You deserve to know what you eat.

That’s why today I want to reveal the truth about some of the most common foods our country should probably stop eating right now. 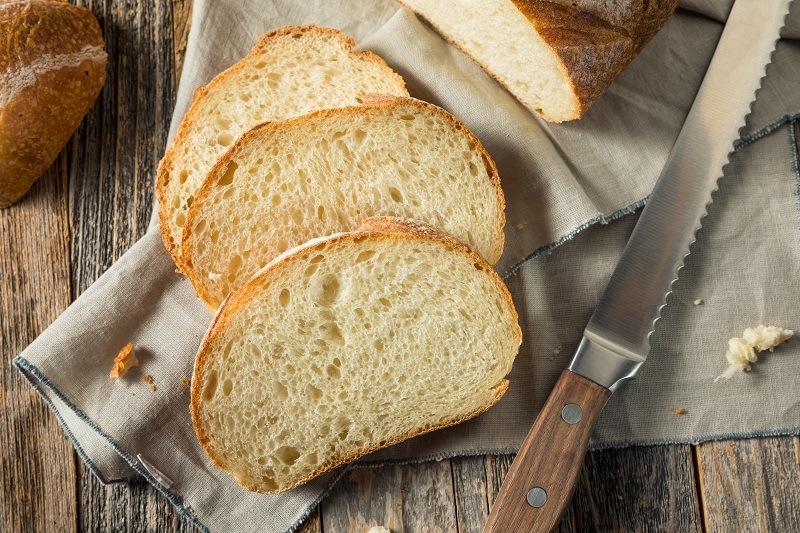 Have you ever heard of potassium bromate and azodicarbonamide?

Neither have I until I started doing research for this post. Turns out, these chemicals are commonly used in the mass-manufacturing process of white bread, rolls and the so-called egg-breads. They can improve the texture and strength of the bread tough – and they do it extremely well.

Unfortunately, though, these ingredients have been linked to cancer; potassium bromate, for instance, is a category 2N carcinogen. Furthermore, frequent exposure to these substances can affect your respiratory system, increasing your long-term risk for asthma.

Potassium bromate is banned in China, India, Brazil, Canada and the European Union. Azodicarbonamide is banned in Europe and Australia.