7 Most Nutrient-Dense Foods to Supercharge Your Body 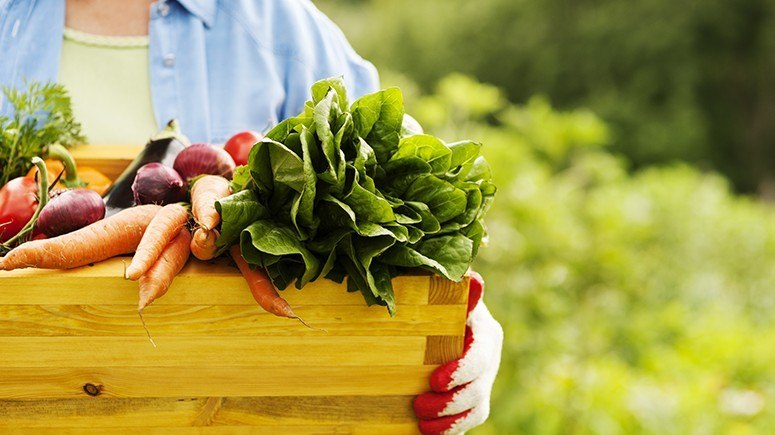 Busy lifestyles and hectic schedules often deplete us of energy and prevent us from having a healthy, nutritious diet. It is therefore important to take advantage of the time we do have and choose foods that provide what our bodies need and boost our nutrient intake to face daily challenges upfront.

Fortunately, we’ve curated a list of the most nutrient-dense foods on the planet, for you to maximize the amount of vitamins and minerals you take in and thrive. 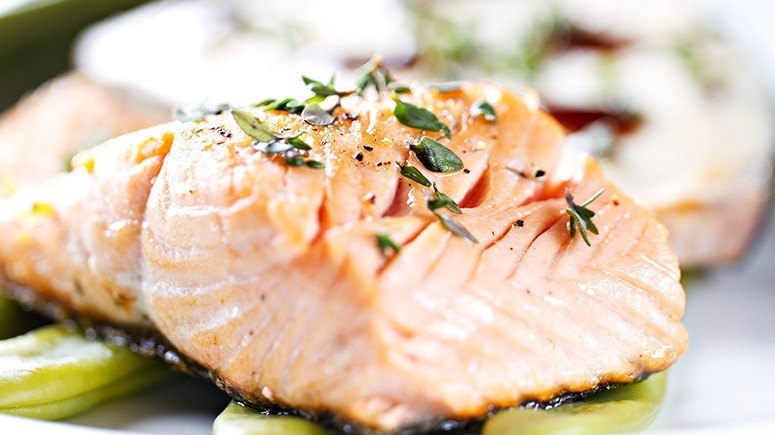 Salmon is among the types of fish with the highest amount of omega 3 fatty acids. For example, only a 100-gram portion of salmon delivers around 3 grams of omega-3s along with a vast array of vitamins and minerals such as B vitamins and magnesium.

Specialists recommend consuming fatty fish such as salmon at least once or twice a week. This contributes to lowering risks of heart disease, depression and Alzheimer.

Captain’s tip: If you can, opt for wild salmon instead of the farmed type. It has more nutrients and it is unlikely to include contaminants. So, go fish…for salmon! 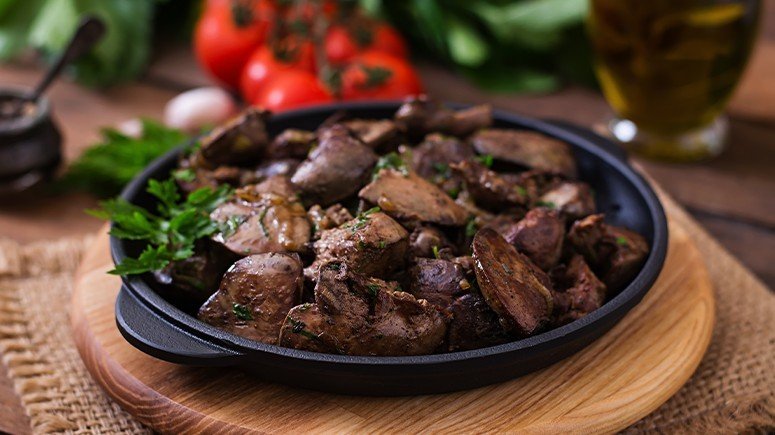 Organ meats are greatly underrated compared to muscle meat. But the truth is they are significantly more nutritional. And liver is by far the nutritional powerhouse.

Liver provides high-quality protein and a reduced number of calories and fat. It surpasses all other organ meats for being a remarkable source of essential nutrients. Only a small portion of liver, let’s say 3-4 ounces, packs more than 100% of the RDI of vitamins and minerals such as iron, phosphorus, zinc and A and B vitamins.

Captain’s tip: To boost your nutrition, try to eat liver twice or even three times a week. For a clean diet, specialists recommend liver from animals who have been grass fed and allowed to graze. 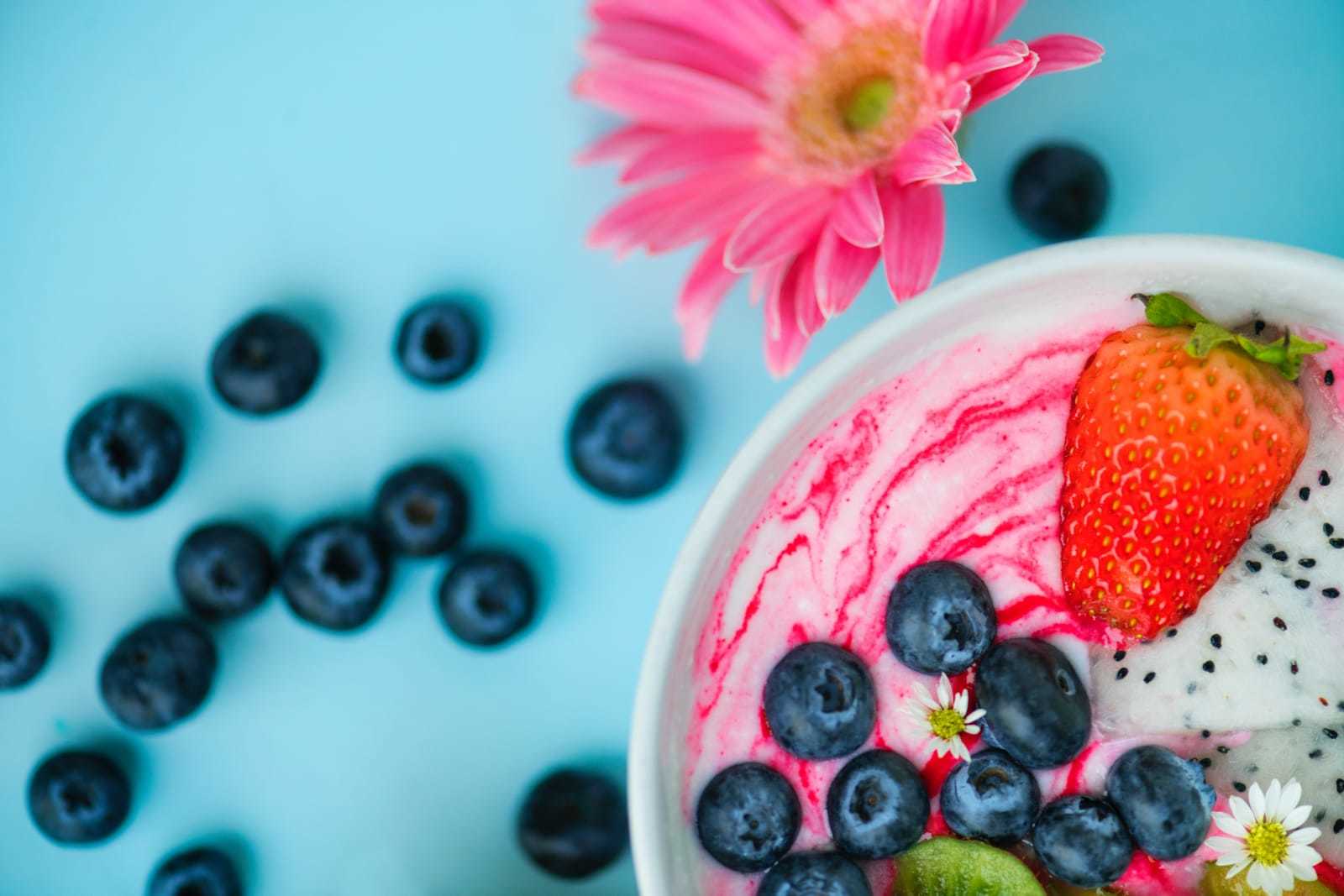 They’re sweet, colorful and loaded with nutrients. What’s not to like about blueberries? Add the fact that they have one of the highest antioxidant impact of all fruits and vegetables, and you’ve got yourself a superfood. Loading up on blueberries can protect you from free radicals that facilitate aging and diseases such as cancer.

Moreover, according to a Harvard study on 93,600 women, eating blueberries can reduce the risks of heart attacks by 34 percent by decreasing the markers of “bad” cholesterol.

Captain’s tip: Include blueberries in your diet, either in their fresh state, dried or even frozen. They are so potent that they don’t lose any of their nutritional value. Wild blueberries are even more powerful!

Not many people are fans of shellfish, but maybe it’s time they reconsider. If not for their taste, then maybe for their ample vitamins and minerals that promote heart and brain health, boost immunity and help with weight loss.

Shellfish comes in a vast variety like oysters, clams or scallops, all abounding in omega 3s and vitamin B12 and iron. Oysters, for example, provide important minerals such copper, that many people lack in their diet, and almost 100% of the RDI of zinc.

Captain’s tip: To get the most nutrients, shellfish should be steamed or baked. Also, it is recommended to eat shellfish once a week to enjoys all its benefits on the long term. 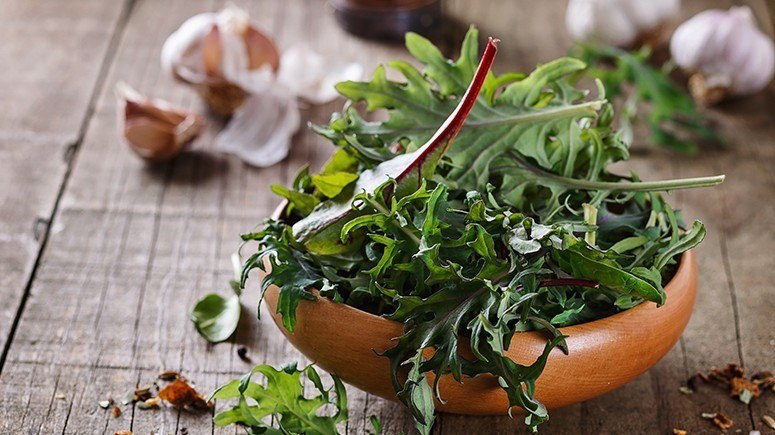 Of all the leafy greens out there, kale is prized as the most nutrient-dense. It packs generous amounts of antioxidants that retard the aging process and protect your body from cell damage.

More than that, kale is a superfood loaded with minerals such as manganese, and one of the best sources of vitamin C and K on the planet. Vitamin K, which many people are deficient in, is important for blood clotting. Also, it has a low energy density and has been demonstrated to facilitate weight loss diets.

Captain’s tip: Nutritionists recommend one cup of kale a day. You can simply integrate it into your diet by adding it to salads, smoothies and supercharge your body in a healthy way.

There is plenty of fish in the sea but there’s also plenty of seaweed. And it is incredibly nutritious and beneficial.

One of the most important benefits of seaweed is that it facilitates the production of hormones. For example, its abundance of iodine is essential in regulating thyroid hormones and its function. Also, it packs magnesium, calcium and iron and protective antioxidants with anti-inflammatory properties.

Captain’s tip: For best results, seaweed should be consumed regularly but in small amounts, in dishes like sushi or pasta-substituting kelp noodles. It can also be taken in the form of supplements. 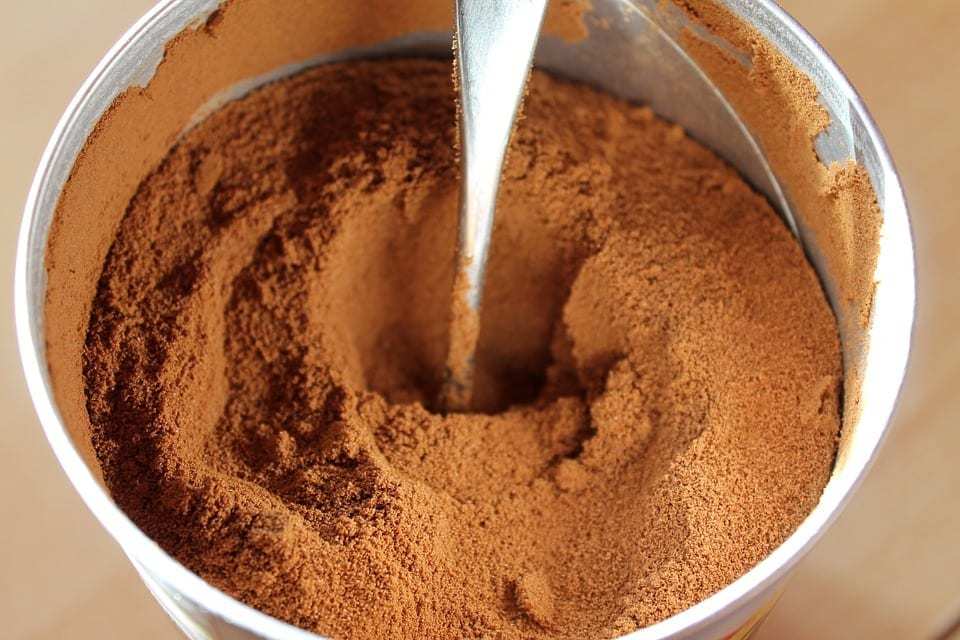 Another surprisingly powerful nutrient-dense food is cocoa. Dating back to more than 3000 years ago, cocoa is extremely powerful in terms of antioxidants. Its most important ones are flavanols which improve brain function and blood flow and effectively prevent brain degeneration and lower blood pressure.

In addition, cocoa is a powerful mood booster, reducing the symptoms of depression and stress levels. Next time you’re feeling sad, you know what to resort to.

Captain’s tip: Consume cocoa, either in the form of powder or dark chocolate. Just make sure it’s raw cocoa which is not processed and dark chocolate with at least 70% cocoa content.