7 Myths About a Good Marriage Busted By a PhD 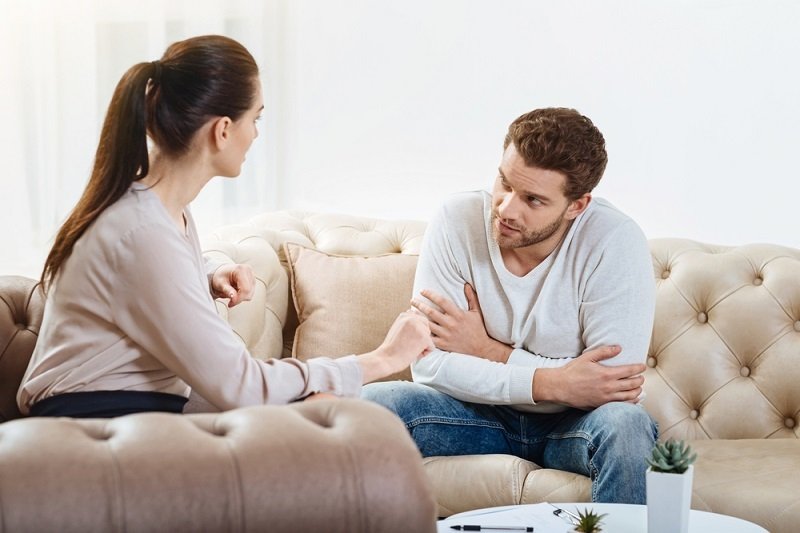 Myth #4: Talk everything out until you agree

Most people think they need to work on a disagreement until they agree with each other. In fact, Gottman found that 69% of marriage problems are managed and not solved. Simply said, sometimes it’s much easier to agree to disagree, which could mean respecting your significant other’s opinion even though it’s different than yours.

Be careful, though, about recurring fights as they may signal a deeper problem. Constant fights about finances, for example, may not be just about the money itself but rather how you see the concept of money (security, freedom, power, superiority etc).

Let me tell you a secret: women aren’t from Venus and men aren’t from Mars. While there are some innate differences between the two genders, men are equally in touch with their emotions as women.

As Gottman found through his studies, men and women experience the same range of emotions on a moment-to-moment basis. Culture and education have a much bigger impact in determining how the two genders manage and express their emotions.

RELATED: 4 Ways to Maintain a Healthy Relationship This Pandemic

Here are some wise words to remember from John Gottman himself:

‘Nobody escapes childhood without some crazy buttons and triggers, but it doesn’t mean you can’t have a great relationship.’

The way you handled your childhood baggage is infinitely more important than the events themselves. Each and every one of us has certain phrases or actions linked to childhood that can trigger a certain reaction. It’s imperative to discuss those things with your partner to understand and respect what sets the other one off (and why).

Another unfortunate childhood problem may be what specialists call ‘projective identification.’ For example, if you’ve had an angry, impulsive parent, you may assume your partner has these particularities too. Entering a relationship with emotional baggage isn’t easy, but patience and communication can make you both happy.

It may sound good in theory, but physics rules don’t work the same way in marriage. While partners can have opposite opinions for small topics such as which TV show to watch or the next book on your list, it’s essential that your core values are at least similar, if not identical.

According to Gottman, one of the most destructive differences regards how partners are managing emotions. For example, if one partner likes to discuss how they’re feeling all the time while the other keeps everything to himself, things might not work that well in the end.

6 Ways to Tell Your Partner You Need Some Alone Time