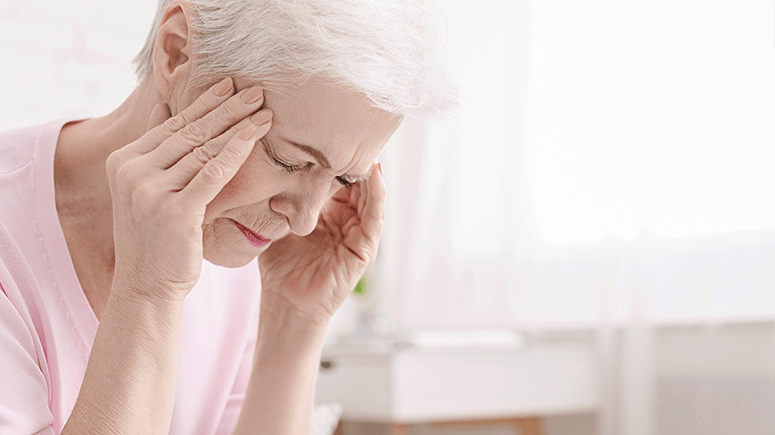 Strokes can occur to anyone, regardless of their age. According to the Centers for Disease Control and Prevention (CDC), men are at a higher risk of stroke, but women are more likely to die from one. In fact, based on statistics provided by CDC, 1 in 5 American women will suffer a stroke, and around 60 percent will die from it.

Although the mortality rate due to strokes is higher than that of breast cancer, women are less knowledgeable about the risk factors, symptoms and prevention measures. To protect yourself or your loved ones from such a devastating and even deadly attack, it’s important to know as much as possible about it. After all, prompt diagnosis and treatment can make the difference between life and death.

Ischemic stroke. It occurs because of clogging, narrowing or obstruction of a blood vessel supplying blood to the brain.

Transient ischemic attack. This so-called mini-stroke is caused by a temporary clogging of a blood vessel.

While some things like age and gender cannot be changed, there are certain lifestyle factors or medical factors that we can change. On that note, here are the most common risk factors for a stroke:

Among the risk factors specific to women, is using birth control pills, hormone therapy during menopause or to treat other hormonal problems and even pregnancy. See also 5 Menopause Symptoms Few Women Know About.

Symptoms of stroke in women

One of the most common symptoms of stroke in women is facial nerve palsy, namely drooping of the skin around the brow, eye, cheek, and mouth. This might also be accompanied by nerve damage in the arm and led. According to the American Stroke Association, around 80 percent of women experienced these symptoms when they had a stroke.

Other stroke symptoms include:

If you experience any such symptoms or see them in someone else, do the following things to test yourself or another person.

When it comes to strokes, time is of the essence. The longer you wait to call the ambulance, the higher the risk of brain damage or disability. There’s a 4.5-hour window during which doctors can save someone without them being affected for the rest of their lives.

How to prevent strokes

Surprisingly, compared to breast cancer, twice as many women die of strokes. In addition, women who survive strokes need more time to recover, compared to men. To prevent a future stroke, you can start with the following lifestyle improvements:

Due to specific risk factors, women should also pay more attention to: