8 Surprising Traits You Never Knew They Could Be Hereditary 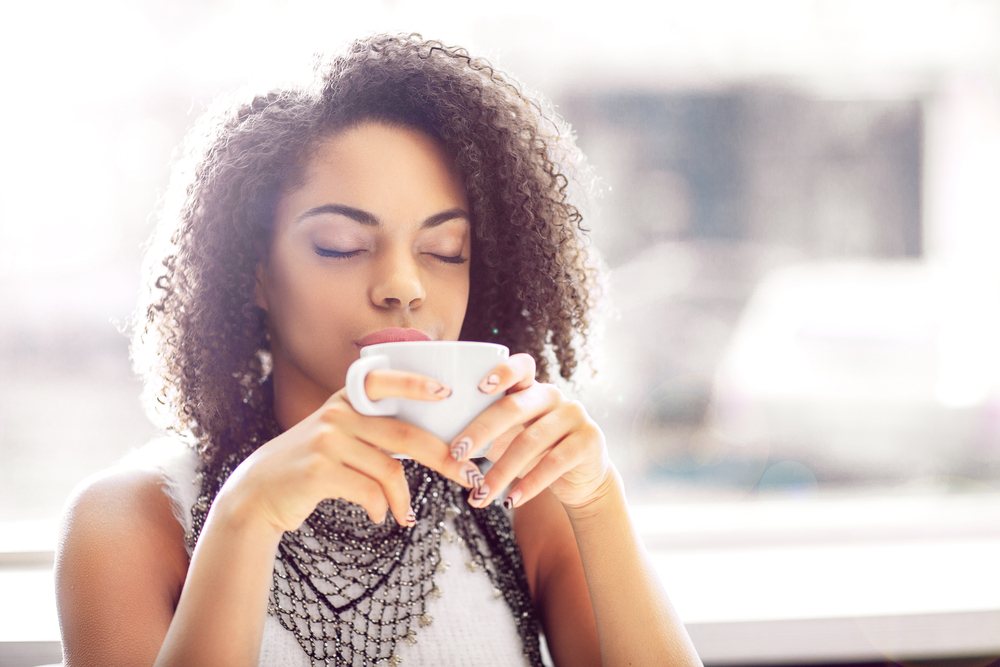 How much you love coffee

Ahh, coffee! I am among those people who cannot get through the morning without their cup of Joe. According to recent studies, it seems I need to thank my mother for that. Due to a gene called the PTC gene, which is transmitted from their parents, coffee lovers get to enjoy the sweet, savory taste of coffee that the rest of the world sees as bitter.

According to the Genetic Science Learning Center at the University of Utah, “since all people have two copies of every gene, combinations of the bitter taste gene variants determine whether someone finds PTC [which is similar in bitterness to coffee] intensely bitter, somewhat bitter, or without taste at all.”

More than that, a 2018 study published in Scientific Reports further confirmed that individuals with this bitter taste gene might feel the need to drink at least four cups of coffee. Is it good? Is it bad? Find out here!

The love for coffee is not the only thing you might have inherited from your mom and dad. Researchers revealed in a 2008 study published in Physiological Genomics that your obsession with sweets is also linked to genetics. More precisely, sugar lovers have been found to have a genetic variant, called glucose transporter type 2, which is responsible for their sweet taste preferences and consumption on a daily basis.

With sugar being considered public enemy number one, this sweet tooth might be a cause of concern. However, according to another study conducted by the University of Copenhagen in 2018, individuals with this gene surprisingly have less body fat. “It sort of contradicts common intuition that people who eat more sugar should have less body fat,” confessed co-author Niels Grarup.

Before you start munching on your second round of brownies,  check out these 10 Popular Foods and Drinks High in Sugar.

How popular you are

Think you’re cooler than your parents? Think again. Whether you were the bubbly type or more of a loner all your life has a lot to do with your parents’ personalities. A 2009 experiment of Harvard University revealed that people’s circle of friends is actually “strongly heritable.” Don’t get me wrong, you don’t inherit your parents’ friends, but “the pattern of human connection depends on our genes to a significant measure,” explained Harvard sociology professor Nicholas Christakis.

One of the reasons researchers believe our popularity and position in a social group is hereditary is related to basic human survival, deeply rooted in our DNA. Another explanation would be the presence of a certain gene that makes people, men to be more precise, prone to breaking rules and consequently, more popular. Seems like being a rebel pays off for some, doesn’t it?