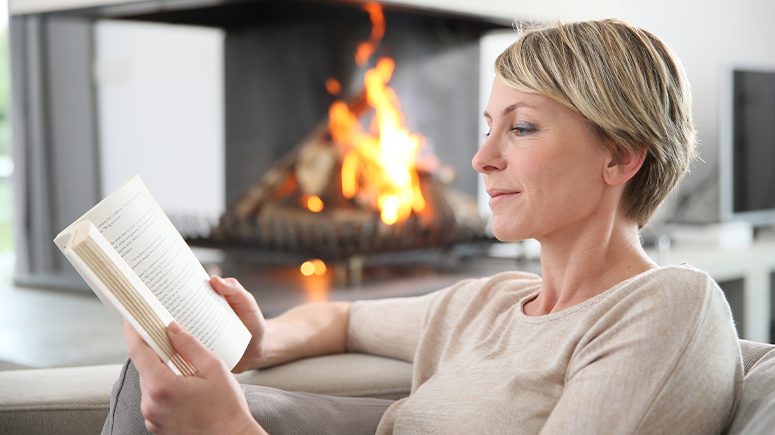 Keeping your brain, not only your body, active and alert can lower your risk of Alzheimer’s. Evidence has shown that brain-stimulating activities such as reading, writing, doing word puzzles can increase your neural activity and strengthen neural pathways. In other words, connectivity between brain cells, your first line of defense in fighting cognitive decline.

This means you need to engage in activities that stimulate and keep the wheels in your brain turning, even as you get older; or, should I say, especially when you get older.

These 7 Amazing Superfoods might be just what you need to boost your brainpower and stay mentally active, regardless of your age.

According to a recent study conducted by researchers from the Laboratory of Behavioral Neuroscience at the National Institute on Aging (NIA) and published in Molecular Psychiatry, adults with a higher body mass index are at a 3.5 times higher risk of developing cognitive disorders such as Alzheimer’s. “Subjects who had a BMI of 30 at the age of 50 were more likely to develop Alzheimer’s an entire year earlier than those who had a BMI of 28,” concluded the study authors.

However, another complex study published in Medical News Today suggested that middle-aged, underweight adults are also more prone to develop Alzheimer’s and dementia later in their life. A general conclusion would be that it’s, in fact, a combination of genetics, cardiovascular diseases and inflammation.