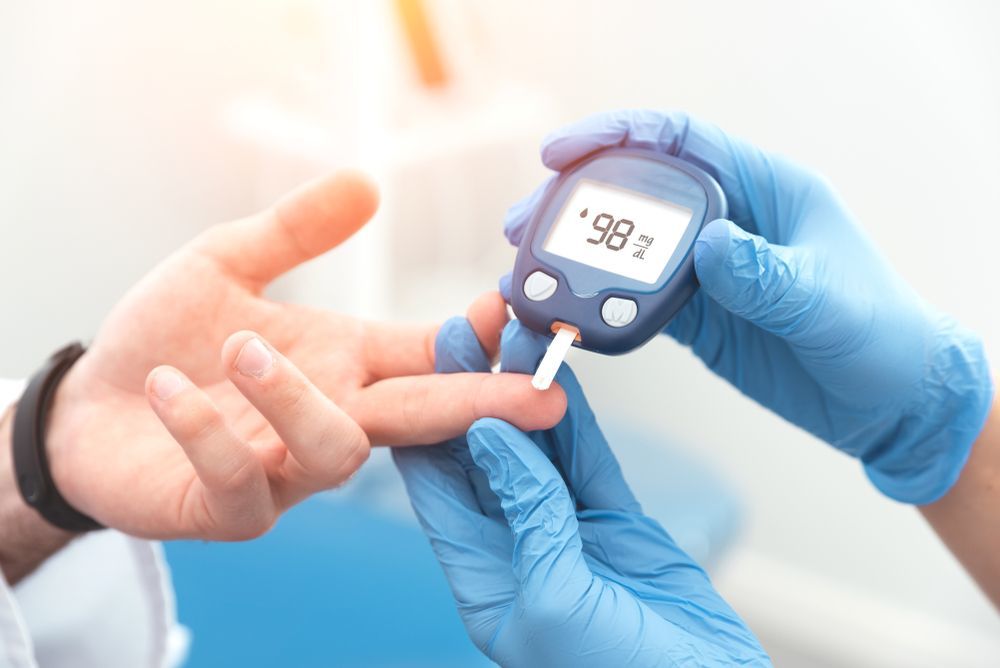 As if it wasn’t enough on its own, diabetes can also lead to a host of other health problems, including cognitive decline. Too much sugar in the blood, which is what diabetes means, can, in time, damage vital organs, such as the brain. When insulin levels go haywire, your brain cells cannot communicate among themselves properly, affecting mood, metabolism and cognition.

According to various studies, adults with Type 2 diabetes have a higher risk of developing Alzheimer’s later in their lives. These posts might help you understand diabetes and its risks better:

This risk factor was first discussed in a 1928 study and confirmed over the years in various health and medical journals. One such study published in 2016 in the Journal of Neurology revealed that a history of traumatic brain injury can increase levels of beta-amyloid, a protein mark of Alzheimer’s, and cause an onset of cognitive impairment such as AD earlier in life.

In addition, adults with moderate head trauma were 2.3 times more prone to develop Alzheimer’s, compared to seniors with no history of head trauma.

About 25 percent of the people suffering from Alzheimer’s also suffer from depression. It’s still unclear if depression is itself a risk factor or a symptom. However, in a recent study, researchers concluded that a history of depression may increase the risk for later developing Alzheimer’s disease (AD).

Depression is thought to be the result of a chemical imbalance in the brain, which can cause a loss of brain cells and a change in the neural pathways. This, in turn, increases the risk of cognitive diseases such as AD. To stop that from happening, here are 10 Strategies Recommended By Neurologists to Prevent Alzheimer’s Disease.