9 Foods You Didn’t Know Can Adversely Affect Your Brain 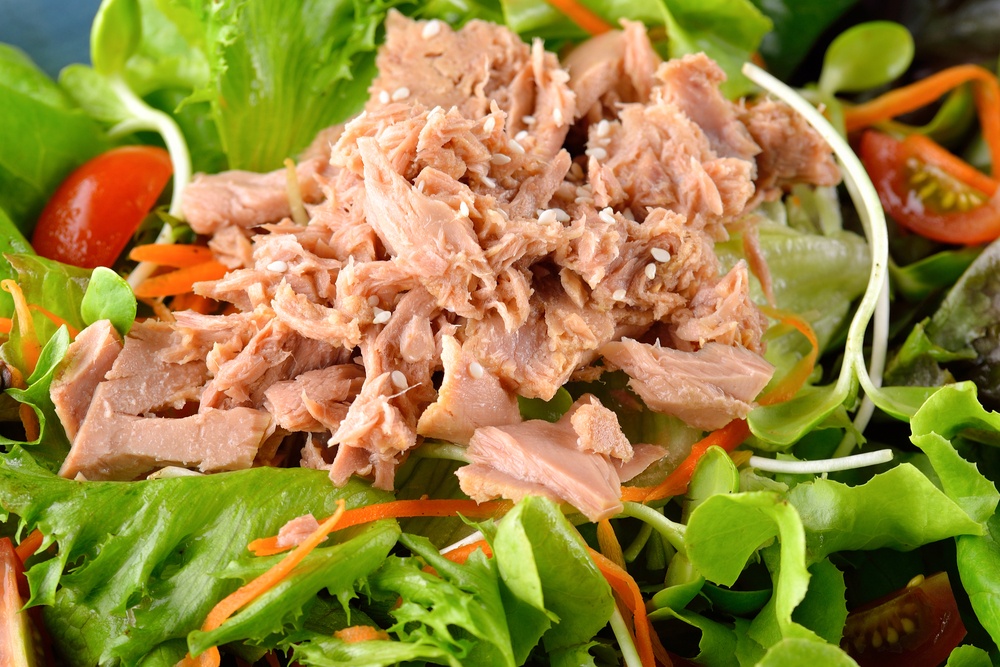 Fish is a healthy food choice, no doubt about it, due to its healthy content of omega-3 fatty acids. But there are certain types of fish that might cause more harm than good. That’s because they are high in mercury, a toxin that can hurt your brain, cause memory loss and cognitive impairment, especially in older adults.

Researchers have found higher levels of mercury in fish such as swordfish, shark, king mackerel, and tilefish and can cause a 5 percent drop in cognitive function.

“Consume higher mercury fish no more than once a week—preferably no more than twice a month—keeping in mind that the oldest and largest fish in the sea have the most mercury,” suggests Kirkpatrick. “Instead, swap for omega-3-rich sources such as wild salmon and lake trout, which have been associated with better brain health.”