9 Serious Health Problems Your Nails Might Warn You About 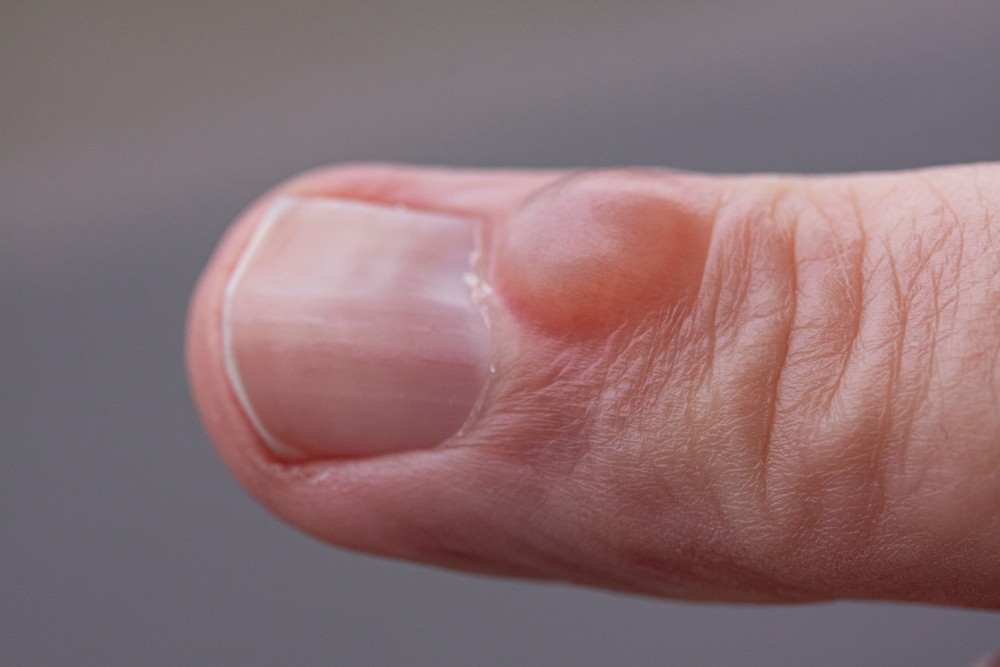 Psoriatic arthritis (PsA) can cause symptoms in many parts of your body, including your nails. In fact, nails are among the first ones to suffer changes if you have this disease. If you notice small cysts developing near or on the cuticles, ridges or small dents, they might indicate inflammation and swollen joints, common symptoms of PsA. The cysts are not malignant but should be treated by a specialist, nonetheless.

Find out how to have Healthy Joints for Active Lifestyles: Best Supplements for Osteoarthritis

Do you have nails with horizontal lines that stretch from one side to the other? Then you might be suffering from Beau’s lines, the most common nail disorder associated with systemic diseases such as diabetes and peripheral vascular disease, but also fever, measles, and pneumonia. The horizontal grooves can also indicate zinc deficiency. Watch out for these other changes in your nails to better determine the disease:

Nail abnormalities occur in almost 95 percent of people with Darier disease, a rare genetic skin condition characterized by warty blemishes and skin rashes on the body. When it comes to nails, this disorder manifests itself through broad, white or red stripes with irregular texture, that stretch from the cuticle to the tip. Dr. Poblete-Lopez also warns about V-shaped notches at the nail edges, near the fingertip.

Scheduled for COVID-19 Vaccine? Here’s What To Do Before Your Appointment

7 COVID-19 Vaccine Side Effects Dr. Fauci Wants You to Understand

Should Pregnant Women Get Vaccinated for COVID-19?