Aging or Parkinson’s? Here are 13 Ways You Can Tell 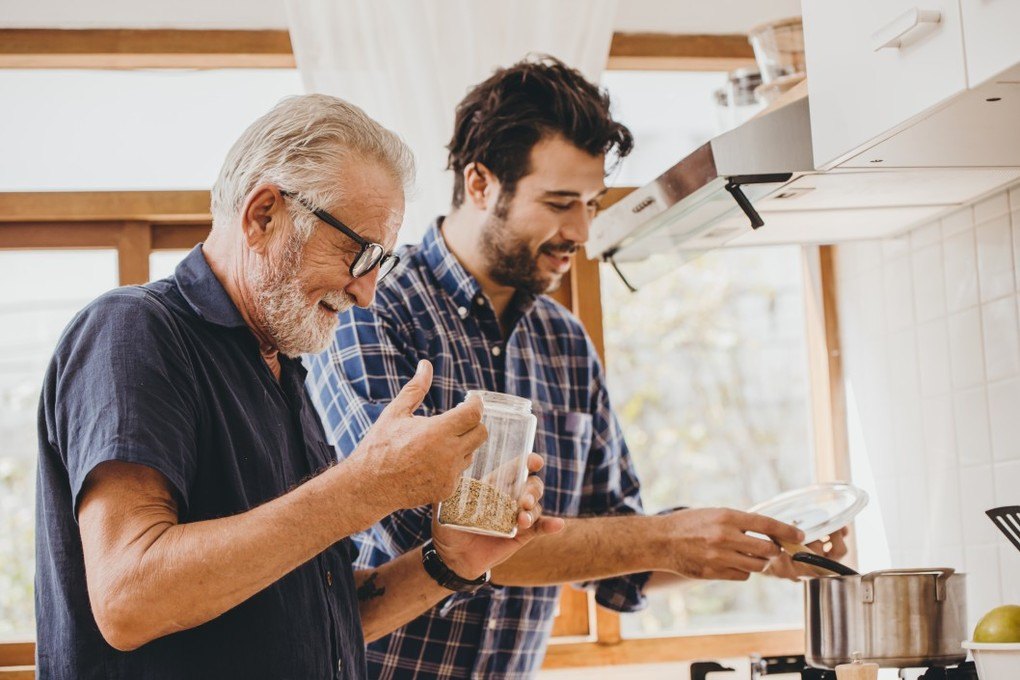 People with an advanced stage of Parkinson’s may have a difficult time speaking due to tremors or facial masking.

However, this symptom can also show up in the early stages of the illness in the form of a softer tone or having an unusual fluctuation in volume (speaking very loud, then very softly unintentionally).

The opposite effect is also possible: some people with early Parkinson’s can lose the ability to change their vocal tone and volume, thus speaking monotonously without any intonation.

Luckily, this is one of the few symptoms that’s immediately noticeable both by the affected person and those around them.

Top 10 Strangest Side Effects Antibiotics Can Give You

9 Foods You Should NEVER Mix with Your Medication

9 Strange Eye Symptoms You Should NEVER Ignore After 50

Warning: THIS Happens If You Miss Your Second COVID-19 Shot