Love Wins: Alzheimer’s May Be Reversed with Oxytocin, Study Says 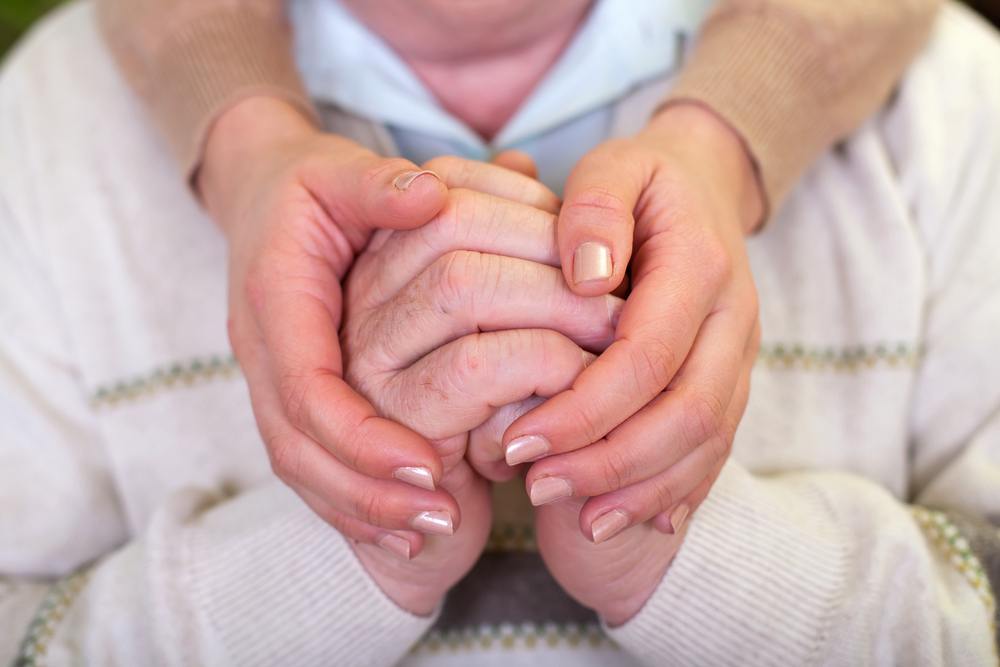 A new study published by the Tokyo University of Science on July 20th shows promising evidence that Alzheimer could be partially cured and the solution – oxytocin – is already in every one of us!

Popularly known as the ‘love hormone,’ oxytocin is naturally produced by our pituitary gland. This hormone is crucial for the female reproductive system, but we all experience its effects daily.

Happiness, excitement, love? They all come along with oxytocin.

As a bonus, oxytocin can also boost memory and learning abilities in the long run.

Alzheimer’s disease is a progressive brain disorder which degenerates neurons and the connections between them. In time, the disease leads to severe memory loss, poor motor skills and major communication problems.

A certain neuron skill called ‘synaptic plasticity’ is particularly affected. This trait helps your neurons adapt to an increase or decrease of the brain activity; it helps you learn, master new skills and develop memories.

When scientists added oxytocin to the brains of mice, they found that neuron functionality improved significantly. However, oxytocin doesn’t impact synaptic plasticity in any way; instead, it seems to reverse the brain damage cause by the amyloid beta protein.

Check out 10 Strategies recommended by neurologists to prevent Alzheimer’s

Love can be the answer

According to professor Akiyoshi Saitoh, leader of the scientists team at the Tokyo University of Science, ‘this is the first study in the world that has shown that oxytocin can reverse Aβ-induced impairments in the mouse hippocampus.’

As always, there’s still a long way to go before developing an actual treatment for Alzheimer’s patients worldwide. Even so, it is a major success that can only increase our oxytocin levels, right?

10 Healthy Beverages You Should Drink Everyday

12 Foods To Eat if You Have Diabetes