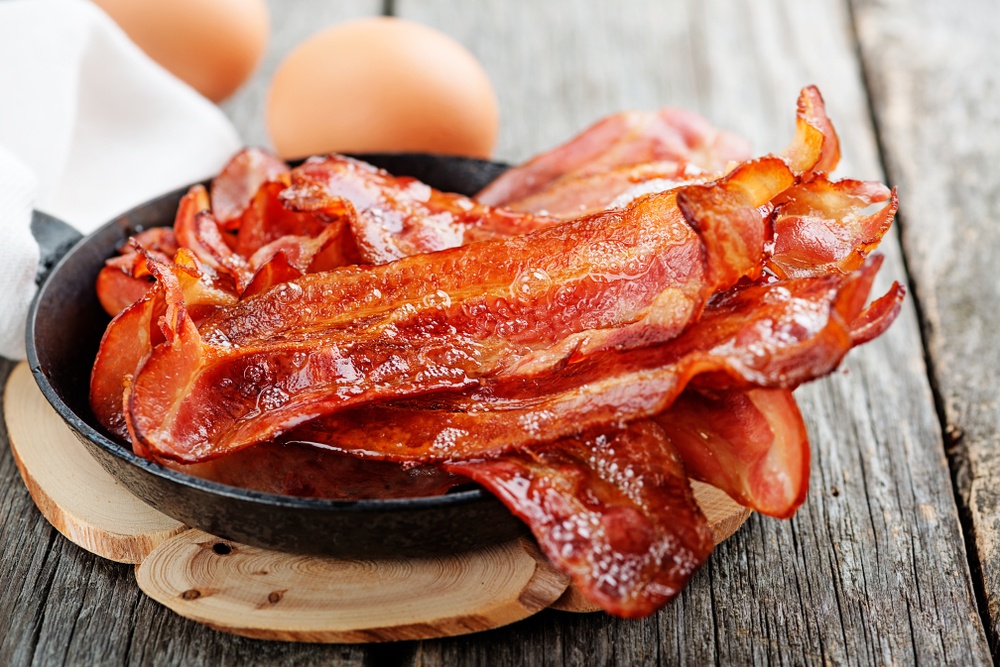 Reportedly, Donald Trump isn’t a breakfast person… at all. During a Fox News interview from 2016, he said he avoids breakfast anytime he can. He added that he enjoys having lunch, although dinner is his favorite meal of the day. Breakfast, though, not so much.

However, if he does need to have breakfast for various reason, his main choices are:

As Trump says, bacon and eggs are his favorite breakfast choice, as long as the bacon is medium cooked with over-well eggs. Unlike most Americans, he doesn’t drink tea or coffee.

Jo Travers, dietitian and author of The Low-Fad Diet, explains that consuming bacon frequently can increase the risk for cancer in the long run because it’s a processed pork product. He also mentioned that a diet this high in protein can put extra pressure on the organs as fat accumulates unnecessarily if Mr. President doesn’t drink enough water daily.