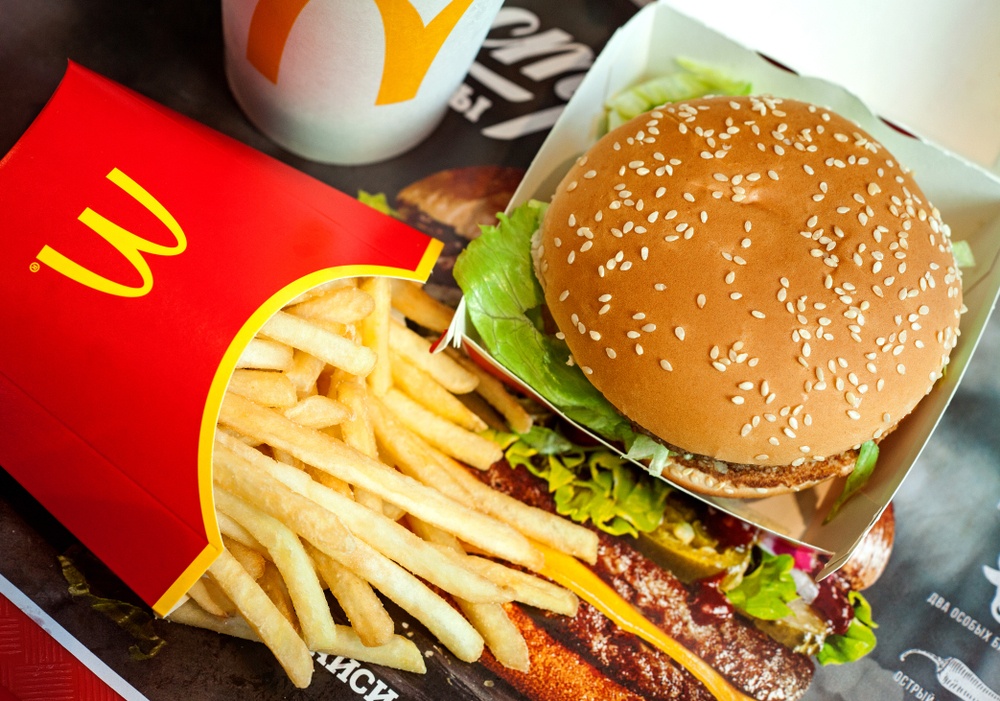 After a day of barely eating anything at all, Mr. Trump finally reaches his favorite moment of the day: dinner.

Fast food all the way

He is a huge fan of fast-food and usually prefers to go to town and enjoy his all-time favorites: McDonald’s, Burger King and KFC. However, taste isn’t the only reason why he enjoys these meals so much. It’s also their safety.

“One bad hamburger, you can destroy McDonald’s. One bad hamburger and you take Wendy’s and all these other places and they’re out of business. I like cleanliness, and I think you’re better off going there than maybe some place that you have no idea where the food is coming from.” – Donald Trump

As Lewandowski says in his book, Mr. Trump’s favorite dinner consists in two Big Macs, two Filet-O-Fish sandwiches and one small chocolate-flavored shake. This would be about 2,430 calories.

In fact, he loves McDonald’s so much he even asked his kitchen staff at the White House to replicate their menu. Ultimately, he gave up the mission after several attempts declaring they ‘couldn’t match the satisfaction’ of the real deal. He also loves McDonald’s so much that he has actually served it to visiting dignitaries instead of the tradition chef prepared meals.