Eye Problems? Here’s What It Says About Your Health 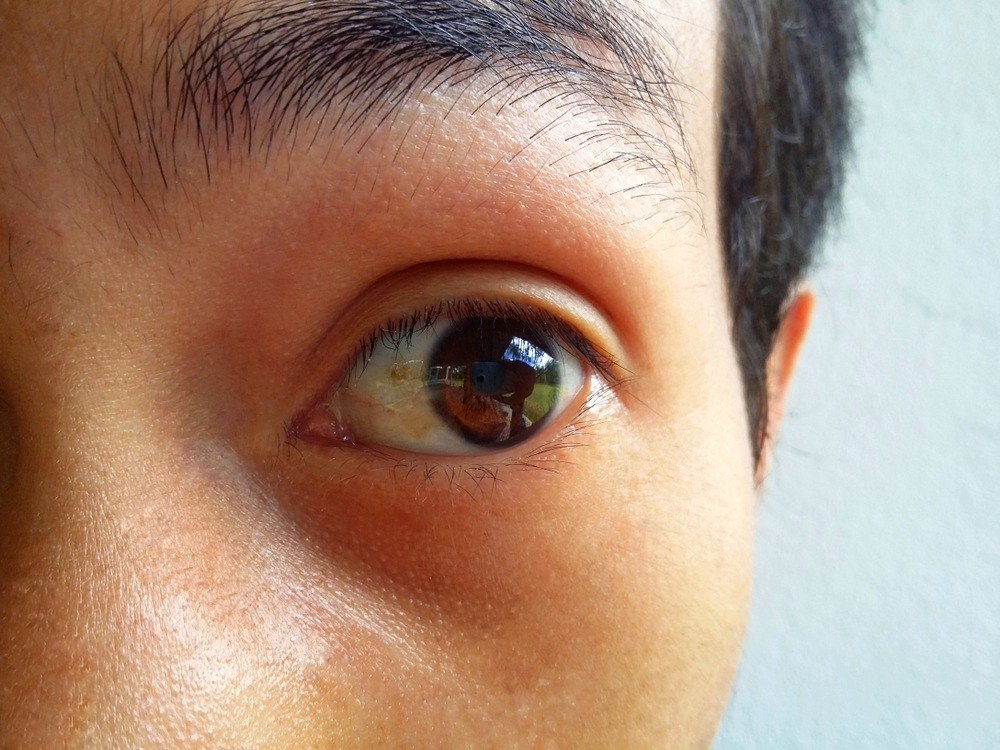 You’re getting too much sun

Some people observe a yellowish patch or bump on the eye white, called a pinguecula. This is generally found in elder people, as a sign of aging conjunctiva.

In addition, it has been discovered that pinguecula may also be caused by exposure to UV rays, namely when people spend too time much time in the sun. Wind, dust and smoke are also factors that might irritate the eye and cause a systematic irritation and leads to pinguecula. Fortunately, these yellowish patches have no adverse effects on vision. 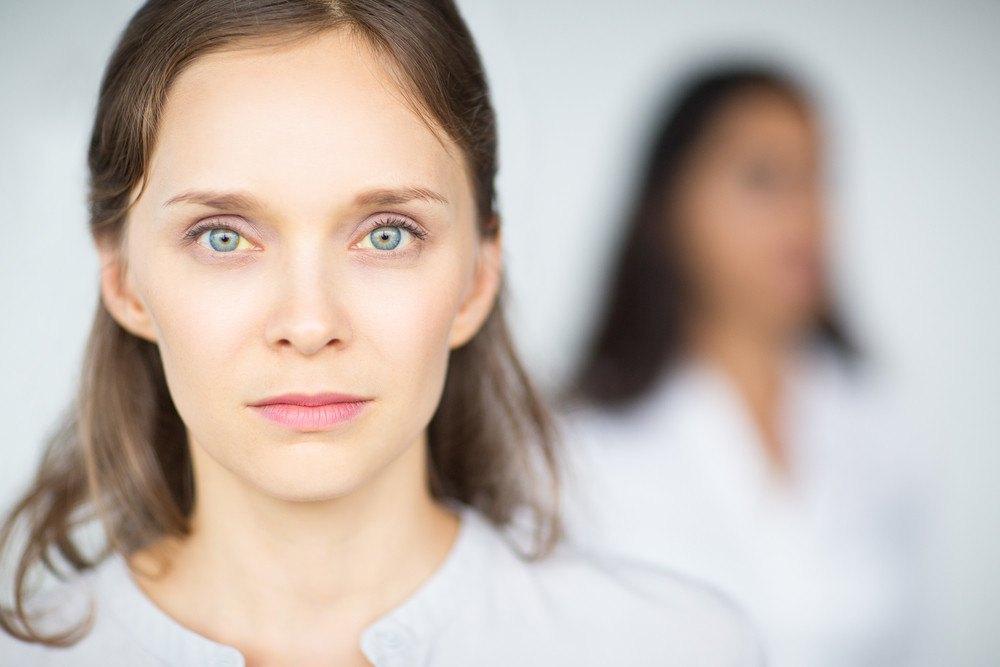 You could have jaundice

If you notice that the whites of your eyes have turned yellow, you might need to start worrying. That’s because the yellowing of your whites is a clear sign that something’s wrong in your body. One of the most common causes is jaundice.

Jaundice, also known as icterus, is a condition that occurs when there’s too much bilirubin, a waste material from the breakdown of red blood cells, in the blood. It can happen to people of all ages (around 60 babies in the U.S. are born with it) and it usually indicates liver or bile duct problems. 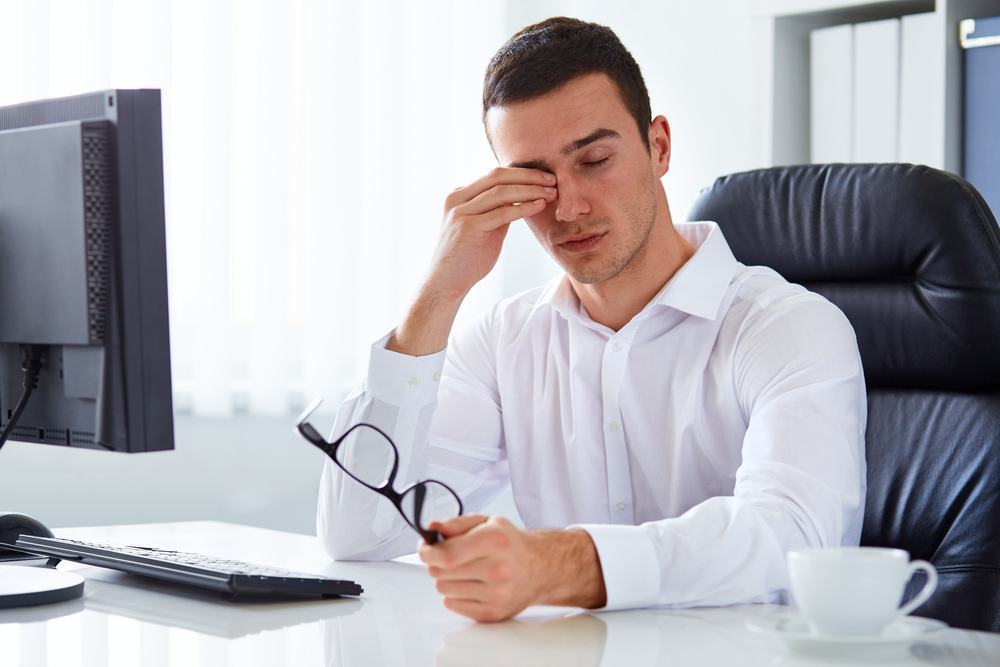 You’re spending too much time on the computer

We all love Netflix&chill but spending too much time on the computer or in front of the TV can put a lot of strain on your eyes and make them tear. It might seem strange but involuntary tears can be a sign of dry eyes.

Don’t worry, it’s not Netflix that’s making you overly emotional. It’s just your eyes trying to compensate for the lack of moisture and making you tearful as a result.

9 Foods You Didn’t Know Can Adversely Affect Your Brain

9 Foods You Should NEVER Mix with Your Medication