Low-Carb vs. Low-Fat: Which Diet Works Better for Weight Loss? 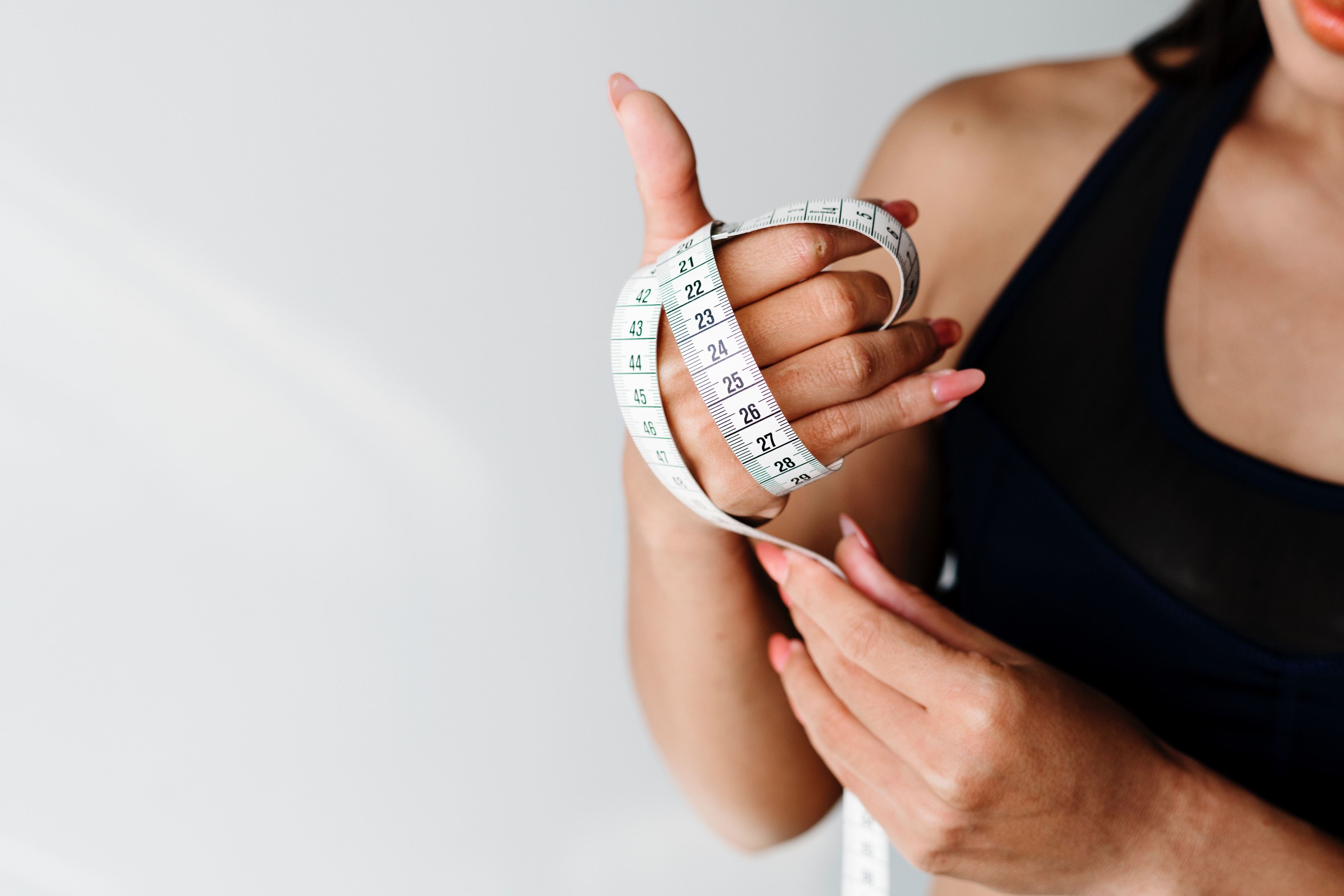 When it comes to nutrition and weight loss, it seems that everyone has an opinion and knows best. Advocates of popular diets will tell you the advantages of their preferred diet and why it has the most effective results.

Low-carb and low-fat diet supporters are no different. But is there really a black and white answer? Take a look and see for yourself what researchers have to say.

The study was conducted on 600 healthy men and women,  between 18 and 50 years old, spanning over a 12 -month period. Participants did not receive any instructions to start counting calories but to limit the fat or carb intake, respectively. Also, both group members were advised to avoid processed, junk foods and try to eat as healthy as possible.

Thus, for the first two months of the study, the low-carb group was instructed to stick to a daily intake of 20 grams of carbs. The low-fat group members were asked to consume 20 grams of fat a day. At the end of the two-month period, each group added more carbs, respectively more fat, to their diets. 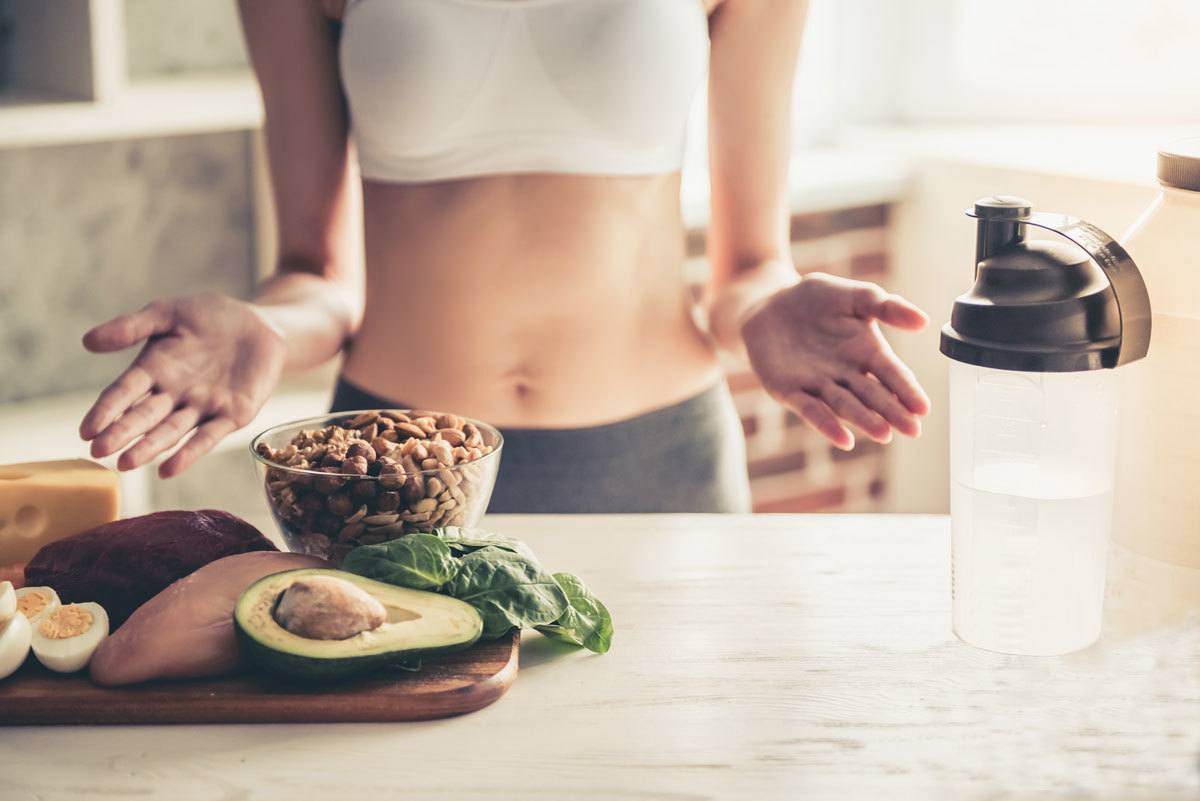 Considering these numbers, you would think the result is obvious. However, in spite of this intake difference, after 1 year, the study revealed that, in terms of weight loss, the two diets are not that different. Apparently, both groups had about the same caloric intake and lost about the same number of pounds, as long as the protein and caloric intake remained the same.

Moreover, both group members registered improvements in terms of waist circumference, body fat percentage and body mass. And changes were seen not only in terms of physical appearance but also in relation to blood pressure and glucose levels.

Also, the low-carbers saw a bigger drop of their overall glycemic index than the low-fat group.

A paramount detail of the study was that neither group was given specific instructions as to any limited number of calories to consume each day. The participants were guided to determine on their own what was their minimum requirement of fats or carbs to feel satiated.

Additionally, they were able to select on their own what nutrient-rich foods to eat and make healthy eating a priority.

All in all, the study evidenced once more that there is no set of strict rules that works for everyone. If you aim to lose weight, calories play an important role but their tedious counting to a dot may not be that crucial to your goal. What really matters is to find an eating habit that is easy and enjoyable for you on the long term. Eat foods that meet your nutrient needs and can sustain you on the long term.