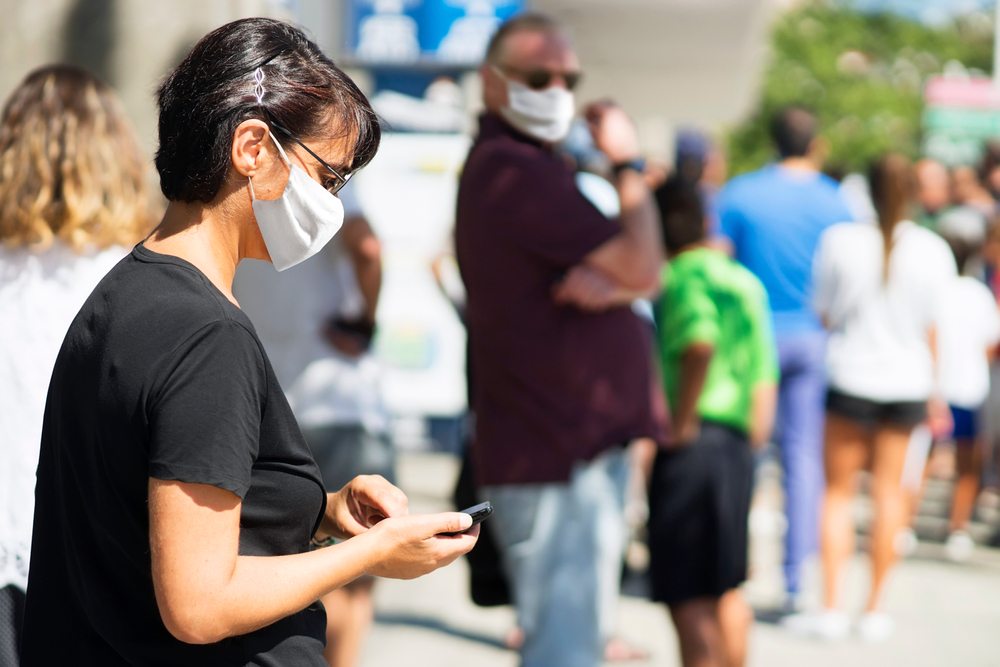 Are the new variants already in the United States?

The UK variant has already been reported in more than 20 states, in Americans who haven’t traveled abroad in recent weeks, which further confirms the variant’s high transmissibility rate. According to the Centers for Disease Control and Prevention, the UK version of the virus could become the dominant strain in the U.S. by March.

According to Gigi Gronvall, PhD, a senior scholar at the Johns Hopkins Center for Health Security, the US needs to step up the genomic sequencing tests as “identifying concerning variants is critical to implementing containment strategies, such as contact tracing and isolation”.