This Alzheimer’s Drug May Increase Your Hospitalization Risk. Here’s Why 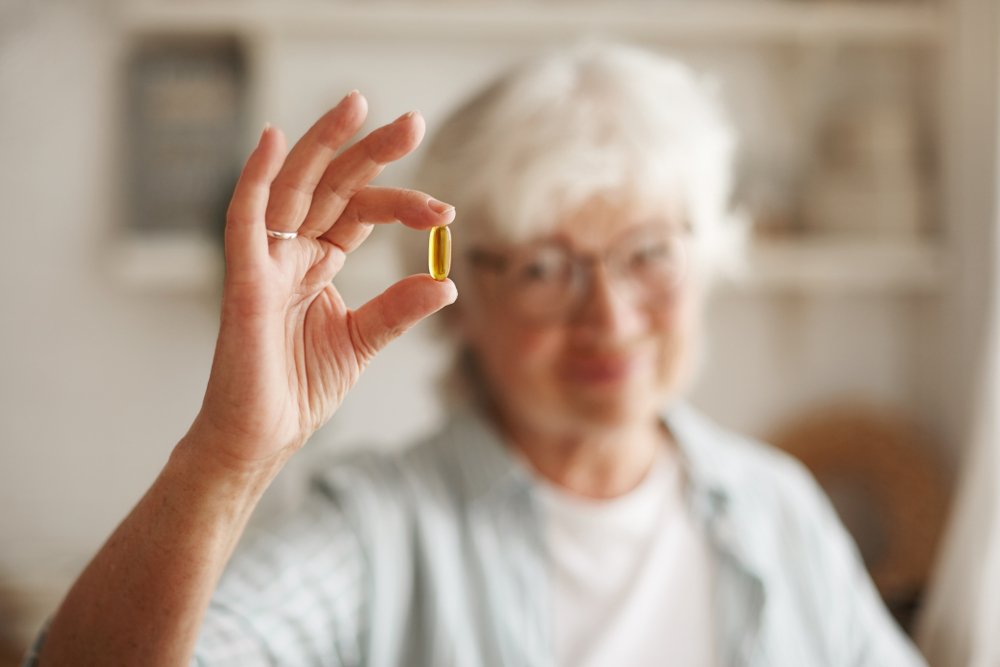 A recent study published in the Canadian Medical Association Journal found that donepezil (Aricept) may increase the risk of hospitalization for rhabdomyolysis. The U.S. Food and Drug Administration agrees with the study that examined over 200,000 adults who had recently started a donepezil treatment.

Dr. James Elder III, DO, internist at Texas Health Harris Methodist Southwest Hospital Fort Worth, explains that rhabdomyolysis causes unusual breakdowns in muscle tissue that releases substances from the muscles into the bloodstream.

One of the most significant substances is myoglobin, whose malfunction can lead to myoglobinuria – a disease that could cause life-threatening kidney failure unless it’s diagnosed in time.

However, Dr. Elder points out that severe cases of rhabdomyolysis are rarely encountered. Most of the times, the symptoms of this illness can be treated through recovery and simple treatments such as increased hydration and a correction of electrolyte imbalances.

The most common symptoms of rhabdomyolysis are:

How risky is donepezil for Alzheimer’s patients?

Specialists at Western University analyzed data from 220,000 participants with ages 66 and older who recently received prescription for donepezil, three cholinesterase inhibitors commonly used for Alzheimer’s disease and dementia, and rivastigmine.

As per study results, donepezil may double the risk of hospitalization for rhabdomyolysis in such patients, which is translated into a 0.06% risk. Meanwhile, the other two drugs analyzed only posed a 0.02% risk for the same condition.

While the overall risk is very small, the fact that donepezil can double the likelihood of suffering from such condition is still notable.

Dr. Amit Garg, PhD, professor at Western University’s Schulich School of Medicine & Dentistry in Ontario, Canada, says that even this increase in risk should not alarm patients already following such treatments.

When hearing such studies, people may tend to get scared and stop taking a certain medicine, which is in fact the worst choice they could possibly make. Dr. Garg always advises people to talk to their physician about any concerns or unusual symptoms they may have.

As for cholinesterase, the other type of drug analyzed during the same study, this is a range of inhibitors commonly used for treating dementia. How do they work?

Cholinesterase inhibitors are blocking the natural breakdown of acetylcholine; this is the most important neurotransmitter your body uses to help nerve cells communicate with one another.

A report published in the National Center for Biotechnology Information concluded that it’s still unclear whether such drugs delay the stage at which patients need full-time care, reduce psychological symptoms such as anxiety or improve the overall mental and physical health.

However, even if these drugs bring no changes at all to your symptoms, experts still consider it an improvement since Alzheimer’s, for example, is a degenerative illness.

Keith Fargo, PhD, director of scientific programs and outreach at the Alzheimer’s Association, admits that side effects may occur depending on the patient’s condition and sensitivity to certain substances. However, even those side effects are minimal and can be easily managed:

‘The cholinesterase inhibitors are very well tolerated and you’re typically talking about a little gastrointestinal upset for most people. This tends to eventually resolve, lots of medications can affect people this way.’

Are you or a loved one dealing with dementia or Alzheimer’s right now? If so, how did the treatment help to improve the illness so far? Share your journey in the comment section and let’s keep each other healthy and optimistic!