Why Do Men Catch a Cold 2 Times Faster Than Women? 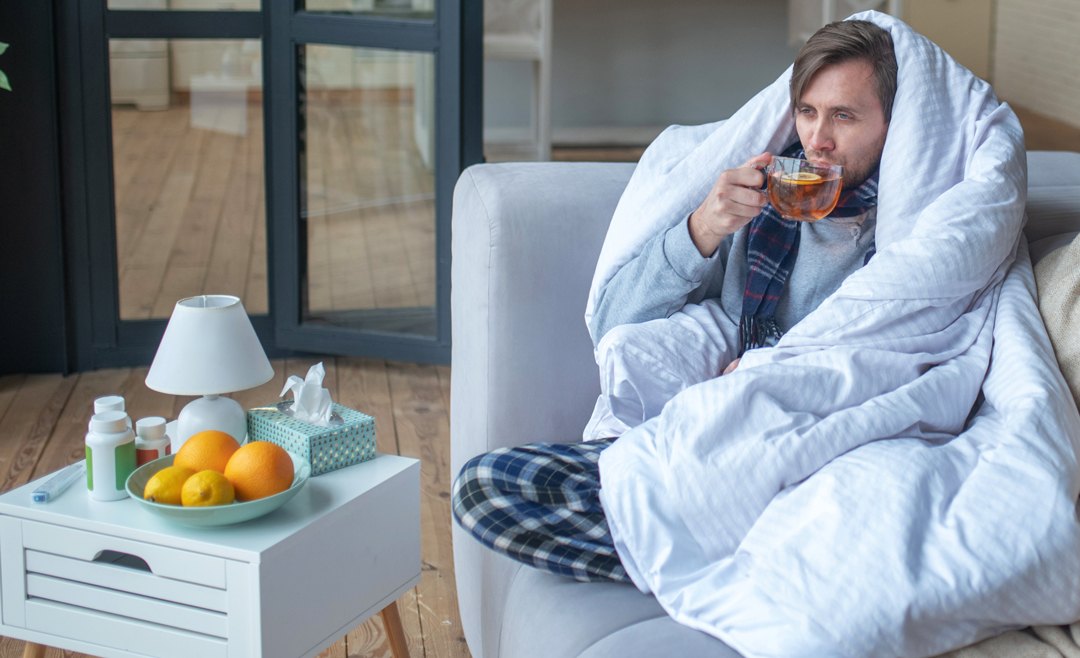 Is this true, are men just whiny wimps?

The phenomenon even has a name: the “man flu.” We checked for you and I am sure that men will be very happy with what we found.

Scientists say that the hormone estrogen, specific to women, gives them greater resistance. Women also have the ability to recover faster after catching a cold. Researchers used laboratory mice, both female and male, for this study. They injected them with various cold viruses.

These mousy guinea pigs were monitored for a month, during which time the scientists found that the males’ immune system was attacked in a fairly short time.

Females caught a cold harder than males, and there were also females that did not catch colds at all.During the study, scientists subjected the guinea pigs to various tests to see how  their body reacted to the introduction of viruses.

The males ‘immune systems were negatively impacted  and “upset”, while the females’ bodies tried to produce antibodies to fight the “intruders”.

Experts say that the  estrogen hormone is able to protect the body against many diseases, not just colds. “Following the research, we found once again that the immune system of women is more resistant than that of men.

Both guinea pigs had the same diet, and neither was subjected to other external factors that could have caused the common cold, “said Dr. Maya Saleh, study coordinator.

Men are regularly stereotyped to exaggerate cold and flu symptoms, acting almost like they are knocking on deaths door, that is how the term ‘man flu’ became so commonly used. Perhaps now is the time for male-friendly spaces, with enormous televisions and hot teas, where men can recover from the effects of man flu in safety and comfort.

Now that you know why men catch a cold faster than women, read here about 8 Best Foods to Eat When You Have a Cold

12 Foods To Eat if You Have Diabetes

6 Reasons Why Americans Refuse To Be Vaccinated