Why Do People Faint? Causes, Symptoms and Prevention 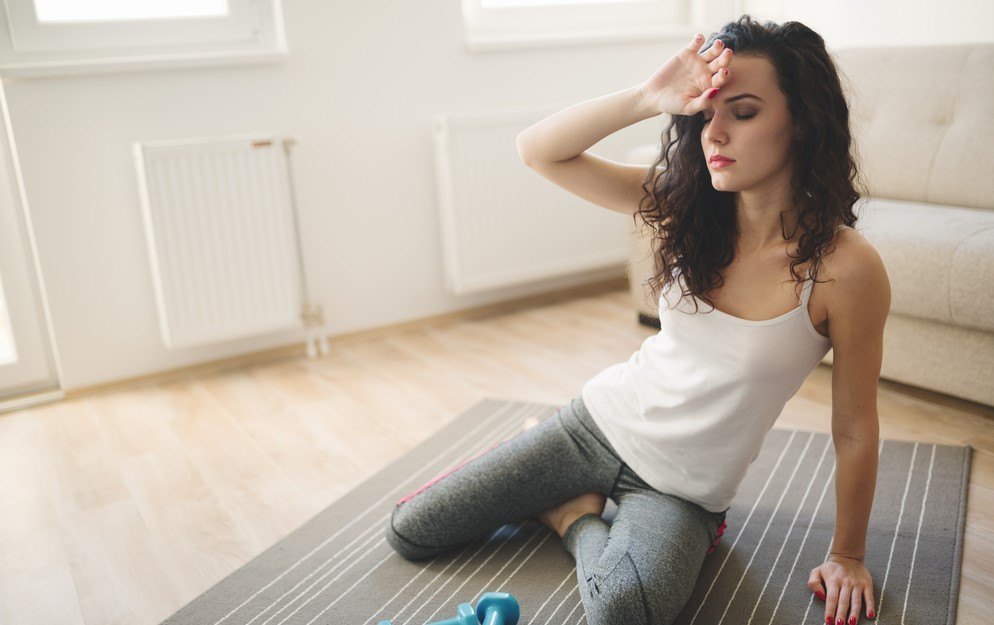 Why Do People Faint

Maybe it’s an anxious bride standing in front of the altar, or an exhausted athlete after intense training. It could happen to someone after donating blood or while watching a medical procedure on TV.

Maybe it happened to you too. You suddenly feel lightheaded and dizzy, you start to sweat, your vision gets blurry, your ears start to ring. Next thing you know, you are on the floor, wondering how you got there.

It’s pretty obvious that you fainted, or, in medical terms, you suffered a syncopal episode or syncope. Fainting can be triggered by several factors, but it all comes down to the fact that not enough blood reaches your brain, causing you to lose consciousness and become unable to control your muscles.

“When you faint, you fall to the ground, which brings you back to consciousness,” says Jacob Lafo, a neuropsychology fellow at Brown University. “It’s a protective mechanism that redistributes blood back up to the brain.”

Why do peoplee faint? Fainting can happen at any age, including childhood, but it is more frequent among the elderly. It generally lasts from a few seconds to a few minutes.

What causes fainting? – Why Do People Faint

The causes of syncope can be medical or environmental. You can also experience a syncopal episode due to an emotional response to a stressful situation, intense pain, low blood sugar or a drop in blood pressure.

Other common causes of syncope include:

Some people pass out when they see blood or have to get a needle. This is called vasovagal syncope and “can be initiated by a number of triggers such as emotional stress, pain, fear,” says Rick Pescatore, director of clinical research at Crozer Keystone Health System in Pennsylvania. “In response to the trigger, the vagus nerve ‘fires,’ slowing the heart down and causing blood vessels to dilate.” 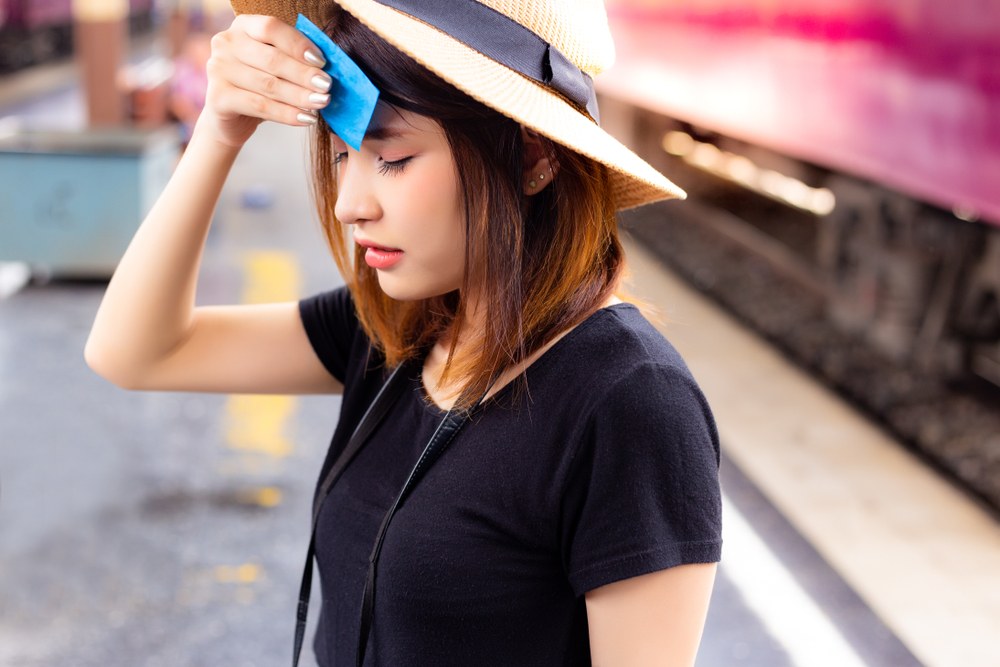 What are the symptoms and warning signs of fainting? Why do People Faint?

There are several warning signs or symptoms that precede a syncopal episode. These may include:

What should you do if you feel like you’re about to faint?

If you experience any symptoms and feel like you’re about to faint, sit and put your head between your knees to help get blood to your brain. Another way is to lie down on the ground and raise your feet above the level of your heart (higher than your head) so that blood may flow back to the brain. Lying down will also prevent you from falling and injuring yourself in the process.

Contract the muscles in your arms and legs to facilitate the movement of blood back to the heart and brain. Drinking a glass of cool water might also help.

Fainting is usually not something to worry about as it is quite common, but if syncopal episodes occur frequently, try to identify the triggers that cause you to faint, such as the sight of blood, hot temperatures or skipping meals, and avoid them. If that’s still not enough, it might be time to schedule a doctor’s appointment.

6 Reasons Why Americans Refuse To Be Vaccinated