7 Worst Foods You Can Eat for Diabetes (+ Healthy Alternatives) 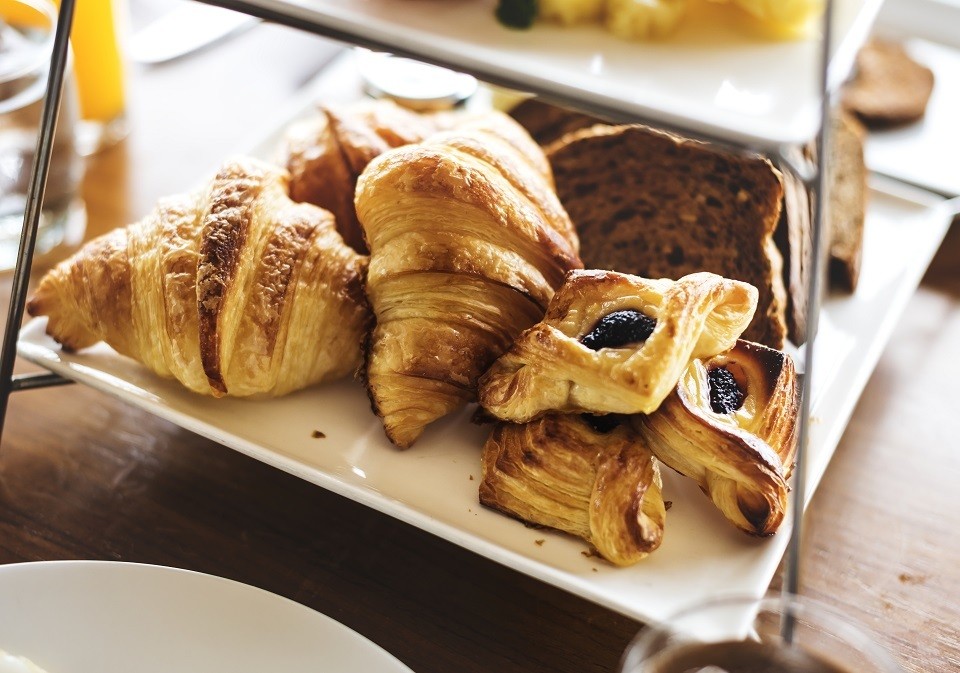 If the simple thought of doughnuts, toaster pastries and other bakery sweets leaves you drooling, I have some bad news for you. All of these treats are made using highly processed white flour and most of them contain dangerous amounts of sodium, unhealthy carbs and fat.

Sandy Andrews, R.D., director of education for the William Sansum Diabetes Center in Santa Barbara, California, says that the worst item on the list are cinnamon rolls. A single serving can contain 800 calories and more than 120 grams of carbs, making it an unhealthy bomb for your blood sugar levels.

Captain’s Tip: If breakfast pastry is part of your morning ritual, you can go for healthier alternatives such as whole-grain English muffins of brown rice cakes with peanut butter. They may not be the healthiest foods in the world, but they are considerably better than traditional treats like doughnuts.

Since we’re talking about breakfast, I think most of us love the taste of some fried bacon along with eggs and toast.

Delicious as they may be, though, certain types of meat can have a negative impact on your blood sugar levels. Generally, this includes red meat and any other type of meat that is fried or breaded. The worst option, though, is processed meat usually loaded with unhealthy sodium.

Captain’s Tip: Meat is a great source of protein, so if you feel like you don’t eat enough meat anymore, you can include plant-based protein sources to your diet. Beans, peas, soy and lentils are all great sources of protein that can be included in countless tasty recipes. As for meats, you can safely enjoy fish, seafood, chicken and even turkey as long as they’re cooked in healthy ways.

15 Dangerous Things Nutritionists NEVER Eat – And Neither Should You

These 5 Foods Can Seriously Damage Your Health, Research Says

4 Symptoms That Might Indicate You Have Longer Immunity to COVID