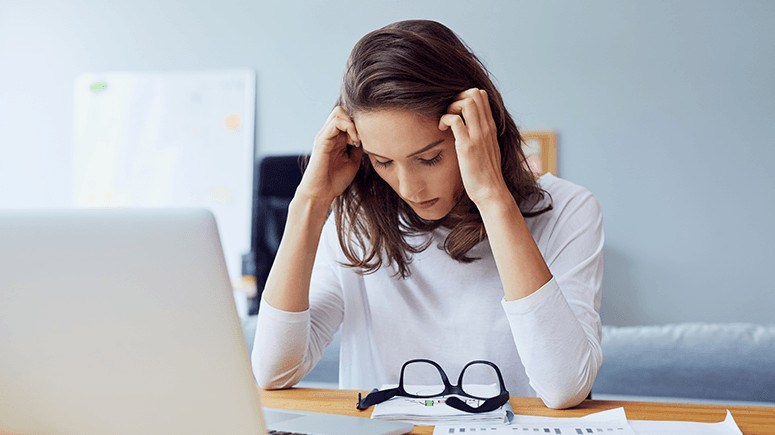 An efficient method to lower the risk of cancer is to stay active. Exercise has been shown to reduce risk of some of the most common cancers, such as colon and breast cancers. One particular study revealed that physical activity can reduce the risk of cancer by 7 percent.

Unfortunately, the benefits of moving more and sitting less go unnoticed by many Americans. In fact, according to a 2018 study, only 3 percent of U.S. adults involved in the study listed a lower risk of cancer as one of the benefits of exercise. The US Department of Health and Human Services recommends at least 150 minutes of moderate-intensity or 75 minutes of high-intensity activity (or a combination) per week.

As odd as it may seem, researchers found that taller people face a higher risk of getting cancer than their shorter counterparts. One of the reasons might be that a lofty stature means more cells in the body where cancerous mutations can occur. In a 2018 study, scientists discovered that every extra 10 cm (4 inches) of height adds 10 percent extra to the likelihood of developing cancer while a 2013 study revealed that every extra 4 inches of height increased the cancer risk of postmenopausal women by 13 percent.

According to Georgina Hill, from Cancer Research UK, even if studies revealed higher risks for taller people, “the increased risk is small and there’s plenty you can do to reduce the risk of developing cancer, such as not smoking and keeping a healthy weight.”