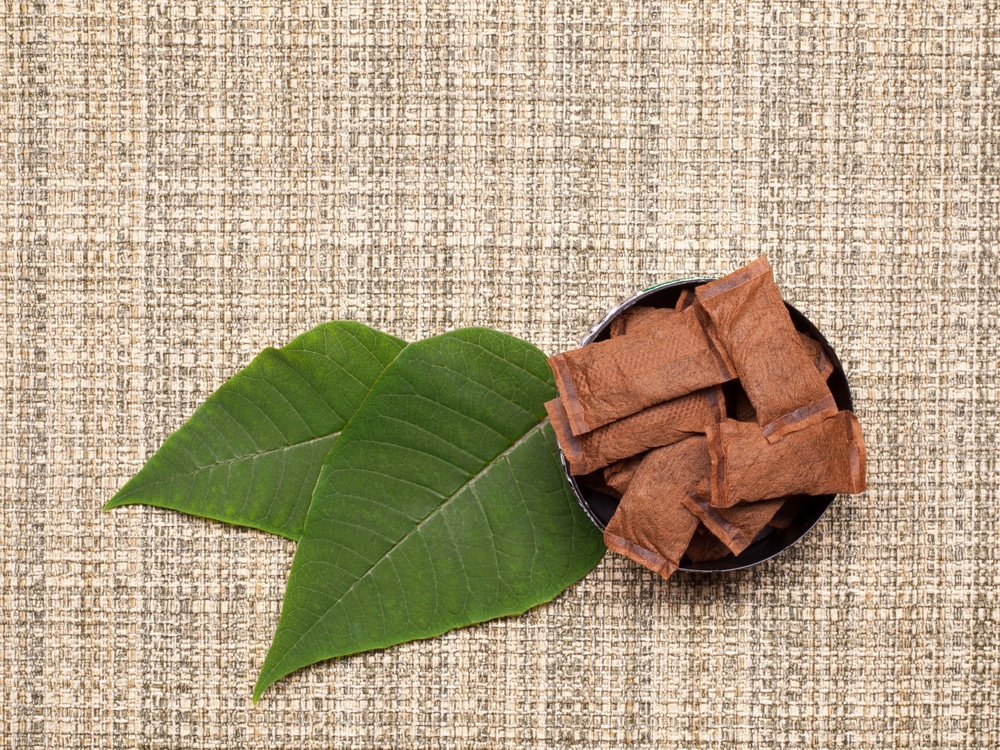 Now, we all know smoking is bad and can cause cancer but, it turns out, chewing smokeless tobacco is just as bad. Some might think chewing tobacco is safer than actual smoking because it exposes them to fewer chemicals, but it actually puts them at a higher risk for mouth cancer, pancreatic cancer or esophageal cancer.

According to the American Cancer Society, no form of smokeless tobacco (heated, dissolvable, or chewed tobacco) is a safe alternative to cigarettes. Although the amounts may vary depending on the product, they still contain potentially dangerous chemicals that might be harmful to someone’s health and lead to cancer.

If you’re still not convinced that tobacco is bad, here are 7 Things That Happen to Your Body When You Quit Smoking.

Carcinogens in drinking water could be responsible for over 100,000 cases of cancer in the United States, according to researchers from the Environmental Working Group (EWG) in Washington, DC. “I think a lot of people take their tap water for granted,” said Sydney Evans, lead author of the study. “They assume it’s tested, monitored and treated. These are risks in tap water now that are perfectly legal. The truth is, arsenic is in our drinking water and it is contributing to cancer risk across the United States.”

The risk is even higher for people living in the southwestern United States, where it doesn’t rain as much as in other parts of the country.  “The less it rains, the more community water systems have to depend on water that might have higher levels of both naturally occurring and human-made pollutants,” warned Evans.