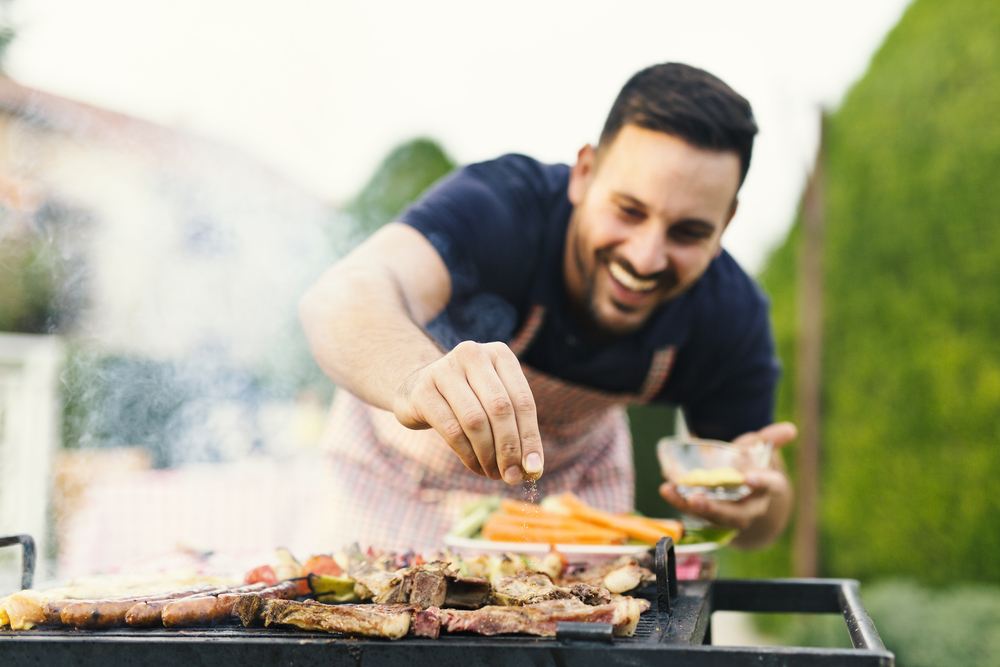 Smoke from the grill

Grilled meat might be delicious, but the BBQ smoke is not as harmless as one might think. That’s because it is said to contain toxic and cancer-causing chemicals called polycyclic aromatic hydrocarbons or PAHs,

These harmful chemicals are caused by the burning of wood or charcoal and can be absorbed through the skin or breathed in by people involved in the grilling process. The level of skin-absorbed PAHs is lower than that caused by eating the grilled meat, but it’s still a risk that’s not worth taking.

This list of Surprising Foods That May Cause Cancer, According to Experts might convince you to pay more attention to how you prepare your food.