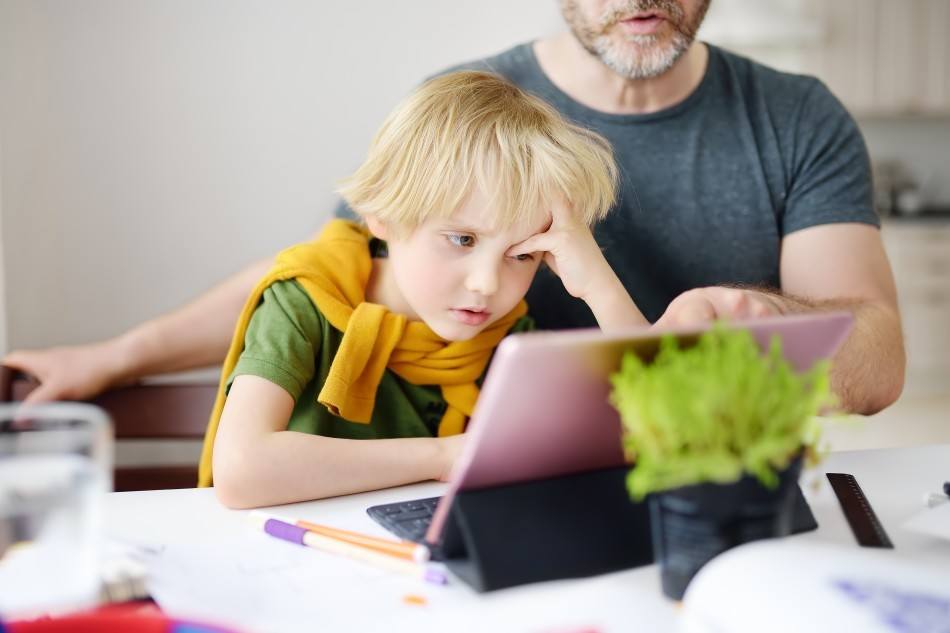 This theory has probably been the most popular one in recent years – but where does it really come from?

The story of autism-causing vaccines dates back to a 1997 study published in The Lancet, a respected medical journal. According to the research paper, rubella, mumps and measles vaccines were all increasing the autism rates in British children.

Shortly after being published, the paper has received extreme criticism after ethical violations and procedural errors have been revealed. Andrew Wakefield, the leading surgeon of the study, lost his medical license and The Lancet retracted the paper immediately.

After these alleged findings, several major studies were conducted on the topic; none of them found any link between vaccines and autism whatsoever.

Today, we still don’t know what causes autism; however, scientists have recently started to find very early symptoms of the disease way before they receive vaccinations.

10 ‘Good’ Hygiene Habits That Can Destroy Your Health

8 Life-Saving Questions You Should Ask Your Pharmacist