Are We Facing a Loneliness Epidemic? (4 Terrible Myths Debunked) 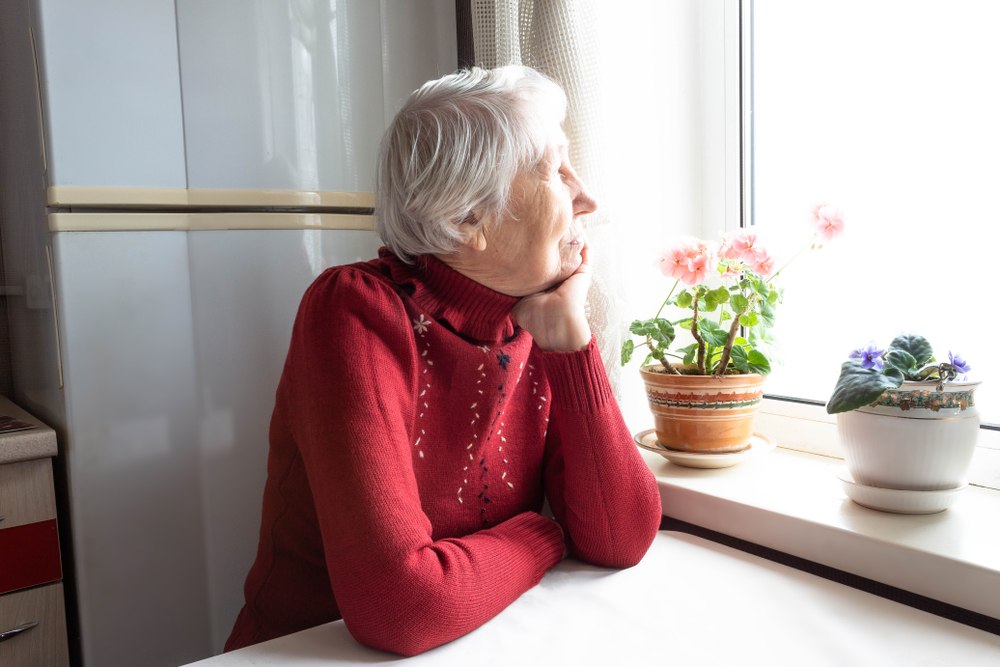 Unfortunately, loneliness is more commonly encountered in the elderly than in other adult age groups.

However, Pamela Qualter, researcher at the University of Manchester, also points out that there is a peak of loneliness in adolescence. This is a time of major physical and mental changes which can leave many teenagers feeling confused, frustrated or misunderstood. All of these emotions can lead to increased loneliness, even in teens who are surrounded by friends and family.

In the meantime, multiple studies have already shown that up to 60% of older people are not feeling lonely at all.

Okay, I’ll admit that this one is more complicated. Many statistics and studies have already proven that long-term, chronic loneliness can have a severe impact on your physical health. For example, this study published in the journal Heart showed that loneliness can increase the risk of stroke and heart disease by up to one third.

While there’s some truth here, most research in the domain is cross-sectional and long-term, so we can’t draw any general conclusions based on such information alone.

Let’s put it this way: on one side, lonely people who live an unhappy life in the long run may be more severely ill than others. On the other side, some people may end up being lonely because their illness forces them to self-isolate.

Then, there’s also the possibility that lonely people are so pessimistic they simply stop taking care of themselves, which leads to unhealthy life choices (sedentarism, smoking, drinking alcohol, eating junk food); all of these factors can also increase the risk for long-term illnesses.

Are we facing an epidemic of loneliness?

Frankly, this is a very complex question. Loneliness cannot be measured as other health illnesses because it’s not a disease per se. Furthermore, as I explained earlier on, some people may feel temporarily lonely but end up with a good, constructive outcome.

According to statistics, 1 in 4 Americans report that they rarely feel as though nobody understands or cares for them. Meanwhile, half of the population has meaningful interactions and good-quality relationships. Every 1 in 5 Americans, though, says they rarely feel close to other people.

Considering that we’re stuck in a pandemic that forces us to self-isolate, I think we’re all facing a higher risk for loneliness. This is just one more reason why it’s so important to stay together and help each other overcome this unprecedented situation.

Here at Wellness Captain, our main purpose is to help you live a healthier, happier life. If I can help even one person feel less lonely, I think my mission is accomplished; if you or a loved one are going to a rough time, feel free to message us anytime.

The following posts may also help you during these strange times:

What are you doing to overcome loneliness? Share your tips in the comment section and let’s help each other stay strong and healthy this season!