10 Subtle Signs of Dementia Every Retiree Should Know 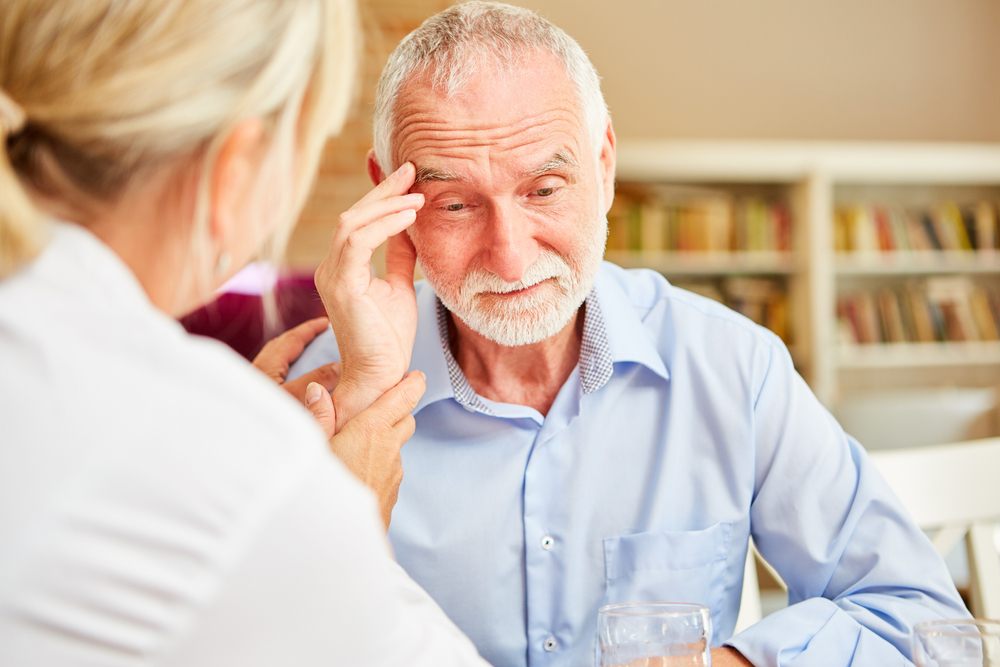 In today’s world, dementia is one of the most common diagnosis amongst the elderly population in our country.

What’s worse, many people are secretly suffering from one form or another and don’t even realize it, which means they don’t receive the treatment they need.

Dementia isn’t a disease per se, but rather a group of diseases that mainly affect mental functions along with the nervous system. Dementia diseases are progressive, which means they get worse over time.

However, detecting dementia early and receiving proper treatment can help anyone live a better, longer and healthier life overall.

The main types of dementia are:

Although each type of dementia has its own causes and particularity, there are some symptoms they all have in common.

Today, experts will help us find out everything about those symptoms and when it’s time to see a doctor. Ready?

8 Life-Saving Questions You Should Ask Your Pharmacist

12 Common Foods You Didn’t Know Had Weird Side Effects

Top 10 Most Dangerous Food Additives You Should AVOID

10 Foods That Become Toxic When Reheated in a Microwave