12 Beloved Foods you didn’t know are this salty 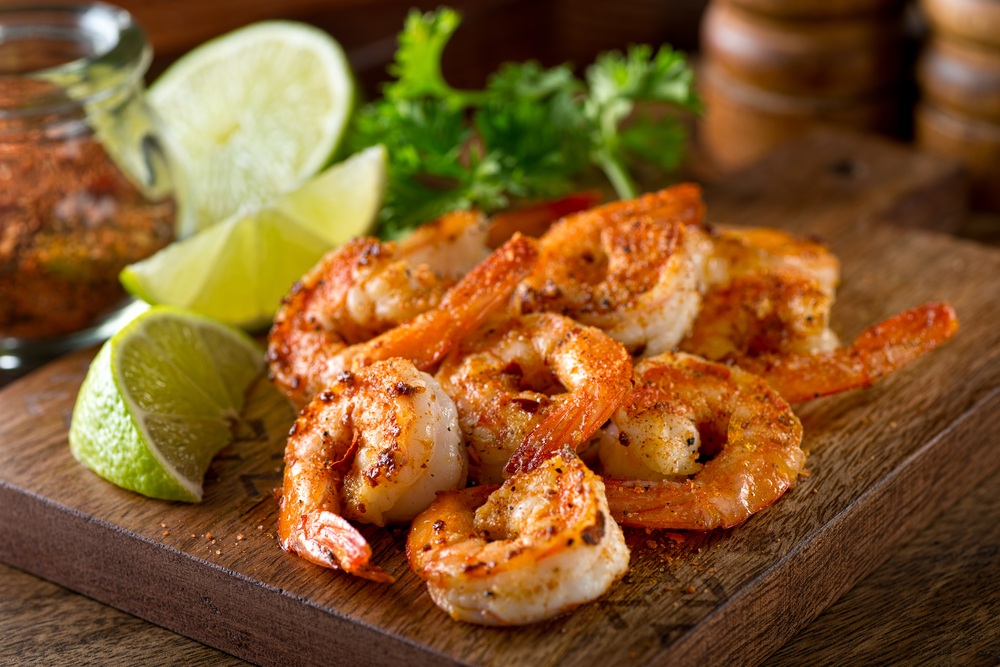 Photo by Foodio from Shutterstock

Table salt is chemically known as sodium chloride because it’s made up of 40% sodium. This is important, as research has shown that at least half of people with hypertension have their blood pressure affected by sodium consumption. In other words…salty foods.

This means that they’re highly sensitive to salt, not to mention that the risk of salt sensitivity increases with age. The average daily sodium intake in the U.S. is 3,400 mg, which is higher than the recommended upper limit. MUCH higher.

This is due to packaged and restaurant foods, as sodium is added to foods not only for the flavor, but also as a food preservative and additive. If you want to avoid foods that are high in sodium, here’s a list of foods you have to say no to: