5 Reasons Why Becoming Vegan Will Change Your Life 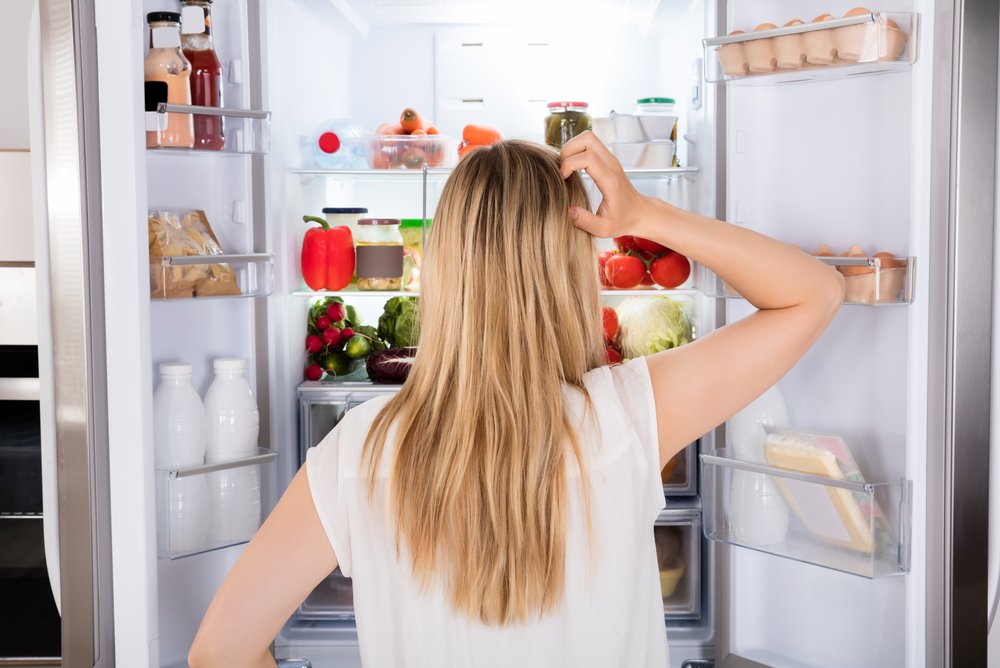 Adopting a diet is one thing; becoming vegan, though, is life changing. For the past few years, veganism has gained plenty of traction and rose in popularity around the world – and for good reason.

This lifestyle choice can offer plenty of benefits both for your health and the environment. In terms of diet, vegan people avoid the following foods:

In addition to these whole foods, veganism also means avoiding any ingredients that originated from animals such as casein, lactic acid, pepsin and whey.

Why do people become vegan?

As I was mentioning above, becoming vegan comes with multiple benefits for your health and the world around you.

A considerable amount of people turn to veganism due to its positive impact on the environment. According to a 2010 United Nations report, for instance, animal agriculture causes 65% of the global nitrous oxide emissions and 40% of methane emissions.

From an ethical point of view, veganism also helps in saving animals from being sacrificed in the name of farming (in poor conditions), beauty or clothing.

However, most people are becoming vegan due to the huge health benefits offered by such diet.

Generally, plant-based diets can reduce your long-term risk of heart disease, cancer and type 2 diabetes. Furthermore, studies like this one published in Journal of Alzheimer’s Disease showed that reducing the intake of animal products can decrease the risk of developing Alzheimer’s Disease considerably.

What happens to your body when you go vegan?

Assuming you’ve been eating foods of animal origin your entire life, you can expect many physical changes when you stop offering your body such products.

But is it worth it?

Today, experts explain five things that can happen to your body during the first month of being vegan. Let’s have a look:

Jennifer Mimkha, MPH, RD, says that many of her clients were taken aback by how fast and easy they lost extra pounds after turning to a fully plant-based diet. This benefit partially comes from the fact that most plant sources of protein have fewer calories than meat.

Another reason for healthy weight loss in vegans is that this lifestyle can prevent you from eating many junk foods or giving in to common cravings (chicken nuggets anyone?). This also works for any family gatherings where your loved ones are choosing unhealthy products containing meat or dairy.

Of course, note that any weight fluctuations depend strictly on how and what you eat. Since veganism is so popular right now, there’s also plenty of vegan junk food and highly processed meals out there. Maintain a balance, though, and you’ll likely shed some pounds within the very first month.

Change #2: Your taste buds are different

Perhaps one of the most surprising changes on the list applies to your taste buds. A study published in the International Journal of Obesity confirmed that only a few weeks without animal products and junk food can heighten your taste buds considerably. Since your taste buds are more sensitive, you will be able to feel each flavor more and the eating experience will bring much more pleasure.

In other words, you may end up enjoying foods as a vegan even more than you think!