6 Surprising Foods You Can Eat Without Gaining Weight 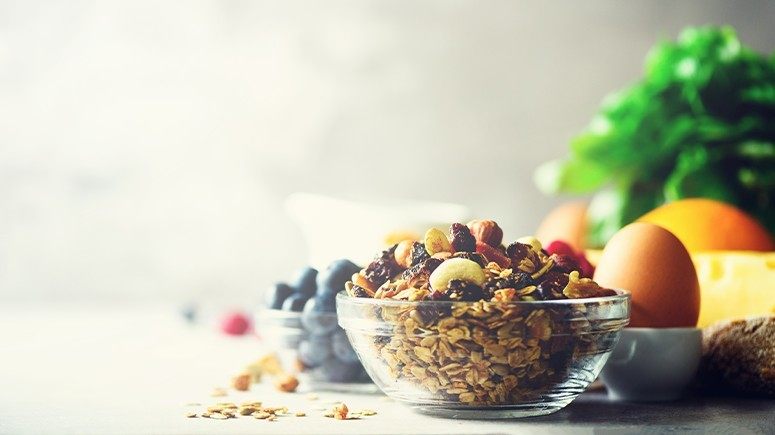 Too much of something is bad enough. But some things are not at all as bad as they are made to be. Take these 6 foods for example. While there are no foods with zero calories, these are high in fiber and sufficiently low in calories to make it on the surprising foods to eat without gaining weight list. Take a look and convince yourself. 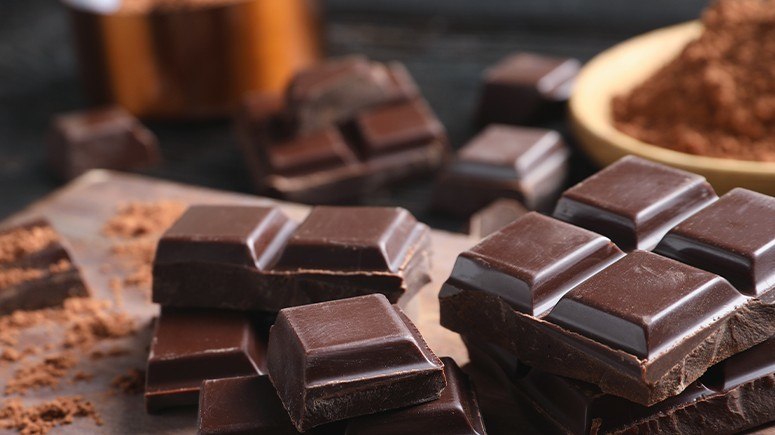 If you’re in a dilemma on how to avoid gaining weight but still satisfy your sweet tooth, your prayers have been heard!

Dark chocolate is the next best thing when it comes to the weight vs sweets relationship. It usually contains less sugar and saturated fat than other types of chocolate and makes you feel fuller for up to five hours. More than that, it is surprisingly nutritious and a powerful source of antioxidants. 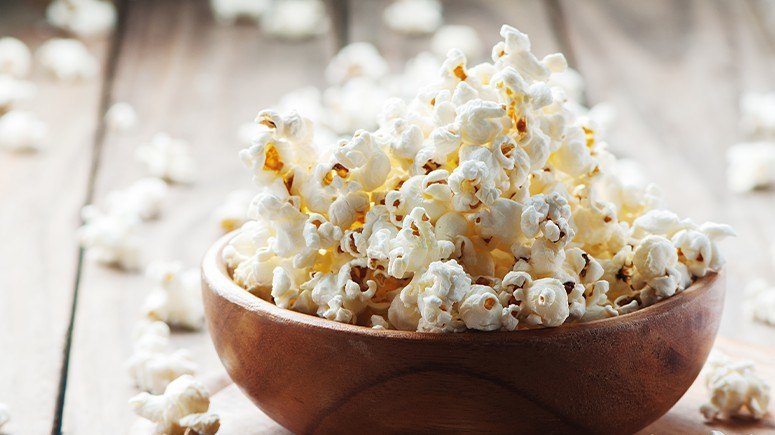 Believe it or not, popcorn is not the enemy of diets. On the contrary, being a whole grain product, it is packed with fiber, more so than any other snack. It is also surprisingly low in calories due to being airy and high in volume. It fills your stomach without tipping the scale in favor of calories.

The trick however is to go for plain, air-popped popcorn instead of the micro-waved, butter topped one which is extremely high in calories. 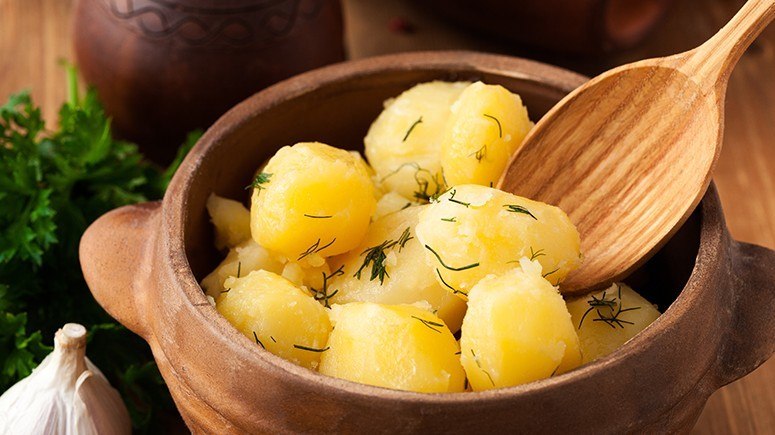 Potatoes are generally on the “do not eat” list of foods, given they are high in carbs and starch. Boiled potatoes, on the other hand, should definitely not be on that list.

Believe it or not, in terms of satiety, they are at the top of the satiety pyramid. This is due to the resistant starch they include, which acts like soluble fiber, filling you and suppressing your hunger. Not to mention they contain lots of vitamins and nutrients, such as vitamins A, C and B-6, as well as potassium. Not the most attractive of foods, but among the best filling ones. Compared to other types of cereals, oatmeal has a higher content of fiber and protein. This makes it ideal for breakfast, increasing satiety and helping you control your appetite better throughout the day.

In addition, it also includes beta-glucan, a polysaccharide that ensures its hydration and thickness. 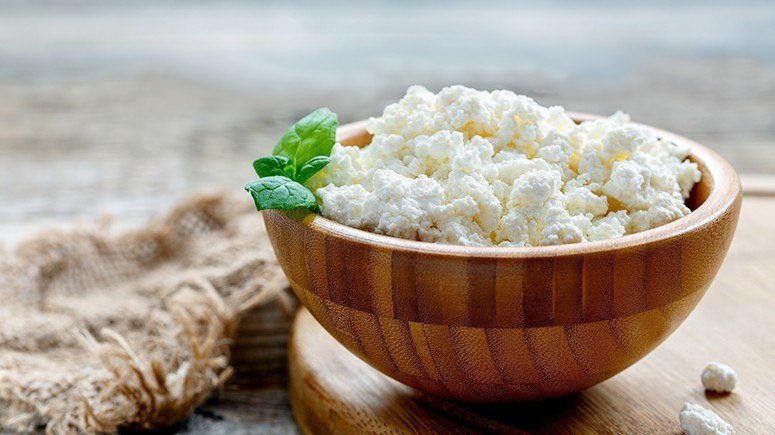 Dairy products can be real contributors to weight gain due to their fat content and, consequently, calorie count. But if you’re a fan of dairy, then you’re gonna love cottage cheese. It is a great source of protein and really few calories, ideal for weight loss diets. Its also loaded with nutrients such as B vitamins, phosphorus and selenium, making it also the choice of athletes.

Moreover, it contains high amounts of calcium which has been reported to boost metabolism and speed up fat loss. 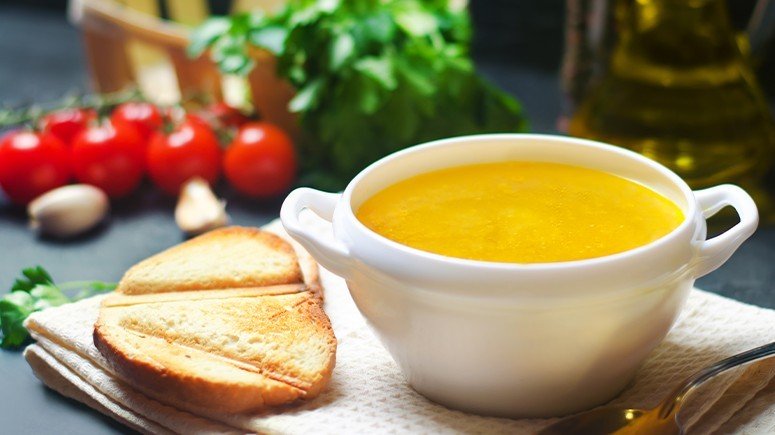 Compared to solid foods, liquids may not seem so filling. However, broth-based soups are here to make an exception. According to studies, starting a meal with soup increases satiety and facilitates long-term weight loss. They contain as much protein and fiber as their solid counterparts, making them as filling, if not a little bit more.

More than that, broth-based soups include less calories than cream-based alternatives, so they pose no threat to your weight.