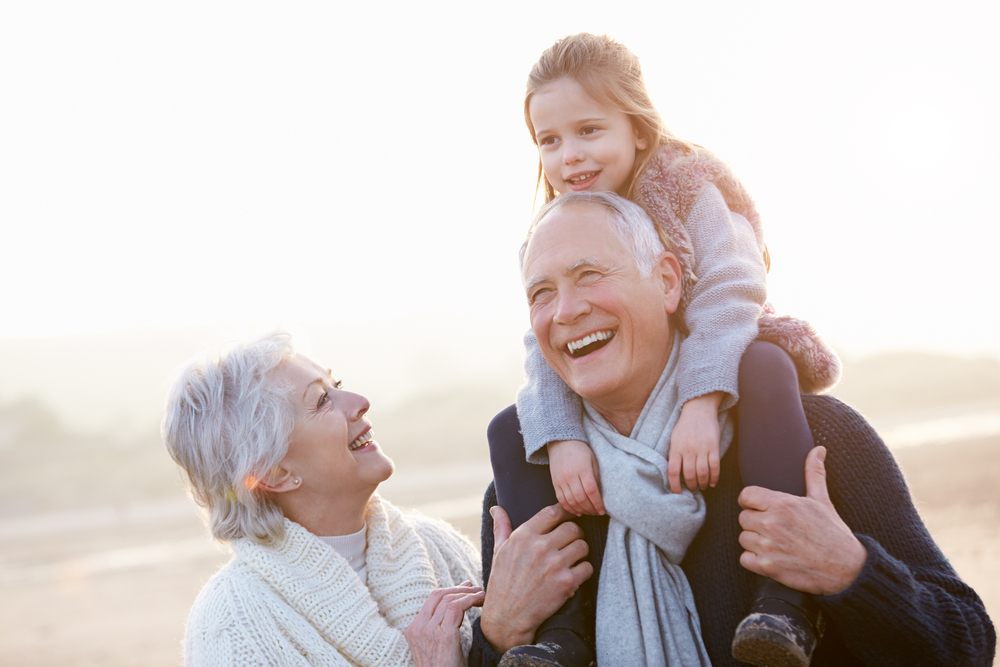 Walking with your grandbaby around the neighborhood or playing with older grandchildren in the backyard can do wonders to your body and overall health. According to a 2011 report issued by the American Association of Retired Persons, almost 60 percent of grandparents surveyed claimed they took part in physical activities such as exercising, playing sports, and gardening activities with their grandchildren. 55 percent also said they had activities outside their houses, such as going to museums and amusement parks.

“Grandparents are more likely to get up, get dressed, walk somewhere, and be physically active,” says Kristine Arthur, MD, an internist at Orange Coast Memorial Medical Center in Fountain Valley, California. Like many other health specialists, she advises people to stay active, no matter their age and no matter the activity they choose to do. The important thing is to never stop moving.

Grandchildren not only keep you in great physical shape but spending time with them can also have a positive effect on your cognitive abilities and can boost your memory as you age. According to a 2012 study involving 120 grandmothers, those involved in caregiving for their grandchildren obtained the highest scores on memory and several other mental tests.

On the other hand, taking care of grandchildren for longer periods of time, like five or more days a week, can have several adverse effects on one’s health. “People who are grandparenting too much may have high-stress levels and therefore not getting that cognitive benefit,” says Sharon Brangman, MD, a board member of the Health and Aging Foundations at the American Geriatrics Society.

The conclusion? Make the most of grandparenting but don’t forget to take care of yourself as well.

You have a lower risk of depression

In addition to boosting your cognitive performance and skills, grandparenting can also lower your risk of depression, especially if you continue to have a strong bond with your grandchildren, as they get older. At least this was the conclusion of Boston College researchers after a long-term study on 376 grandparents and 340 grandchildren. A close relationship is not only beneficial to your mental health, but it can also lower the depression risk of your grandchildren.

Check out these The Best Free Apps to Manage Your Depression in 2020, according to psychologists. 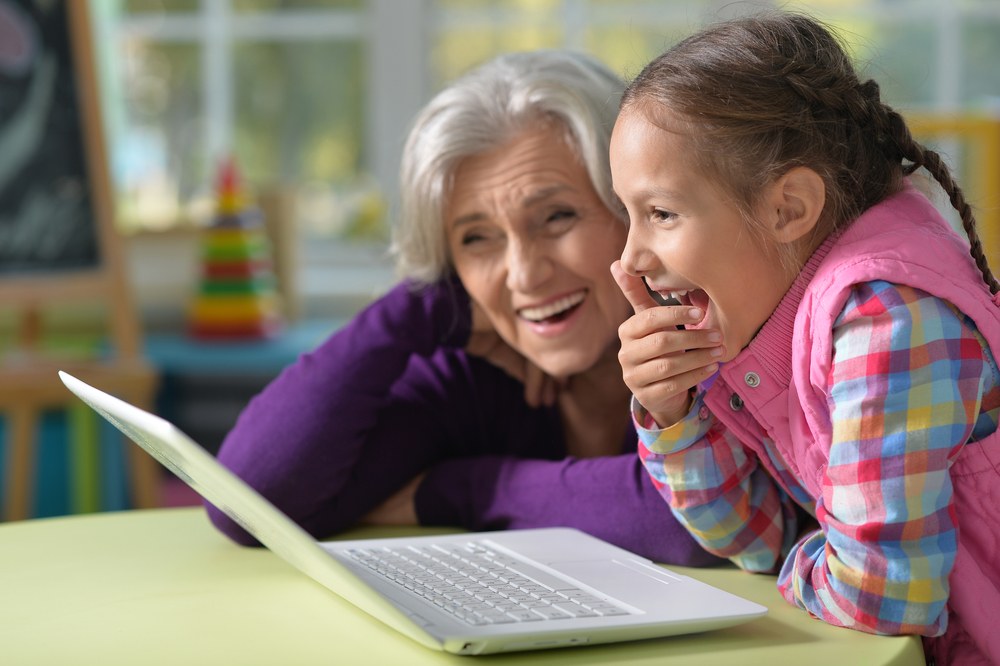 Spending time with your grandchildren and participating in all sorts of activities together can also boost your brainpower. According to Dr. Arthur, one very efficient way to “prevent memory loss in seniors is playing children’s puzzles and games, such as flipping over cards to remember things.”

Also, don’t be afraid to use modern technology that kids these days rely so much on. “With memory decline being one of the biggest things people fear, any time you learn something new, it’s a big deal,” says Dr. Arthur. Learning how to use Facebook, post messages and making video calls can improve your cognitive and social skills by as much as 25 percent. If social media can be turned into a useful tool in maintaining your mental health, then so be it!

Speaking of which, check out these 4 Innovative Apps to Keep Your Loved Ones Close During COVID-19.

You boost your immune system

Hugging or holding hands with your grandchildren might seem minor, normal actions in many people’s eyes, but they can have a major effect on your immunity. That’s because touching can trigger a decrease in inflammatory cells and an increase in white blood cells, the ones that help your immune system fight off infections.

According to a study conducted by the University of Virginia, holding hands can alleviate pain and improve blood pressure while hugs can lower stress levels by releasing oxytocin into the bloodstream. In turn, “relieving stress delays the shortening of telomeres, [a cellular process] associated with aging,” says Walter Nieri, MD, a geriatrician in Sun City, Arizona.

Grandchildren are not the only ones with surprising effects on your health. Your partner can also impact your health in unexpected ways. Here are seven of them. 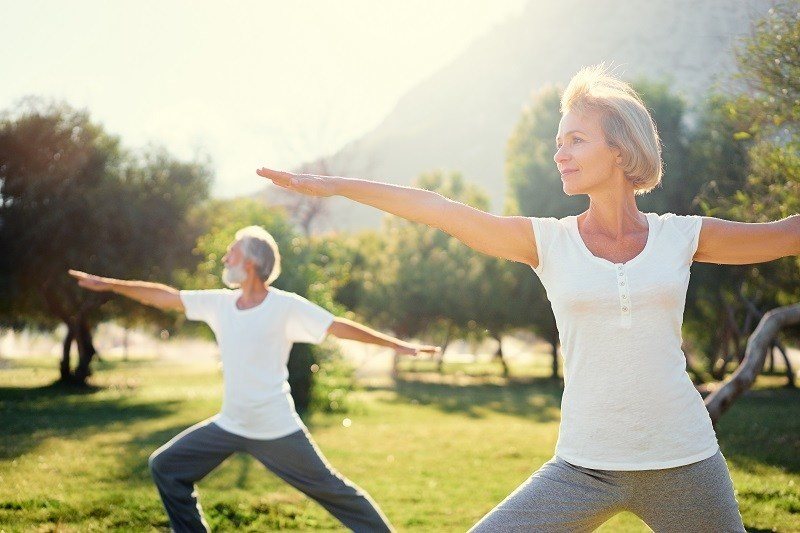 You take care of yourself

The desire to be part of all these future events will motivate you to take better care of yourself, rest more, eat better, take your medication, go to the doctor for constant checkups and so on.

Grandparenting can be a great way to stave off the isolation and loneliness of old age. According to a 2014 research which involved around 3, 900 grandparents, those who were involved in caring for a grandchild had lower scores on loneliness and social isolation tests. They also enjoyed a larger social network than grandparents who didn’t care for their grandchildren. This means the presence of grandchildren in your life can help you stay socially active and facilitate more interaction with other grandparents of your own age as well.

“Caring for grandchildren may also expand the social circle of grandparents and allow for further opportunities to establish relationships with other parents or grandparents,” study author Eleanor Quirke revealed.

Don’t have grandchildren? Don’t worry, there are other ways to stay mentally and physically active, even without a child running around in your backyard.

Health specialists recommend those who do not have grandchildren or, for various reasons, cannot be that involved in taking care of them, to consider volunteering with children or simply getting a pet. They cannot replace children, obviously, but pets can also have amazing beneficial impacts on their owners’ health, from reducing stress and lowering blood pressure to increase physical activity and social interaction.