7 Surprising Foods That May Cause Cancer, According to Experts 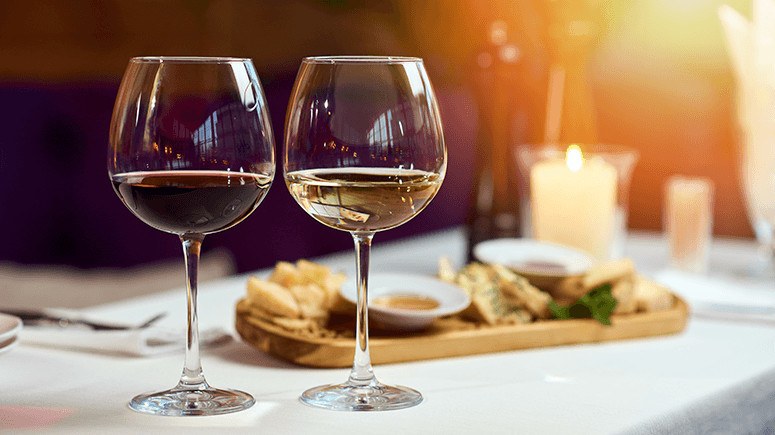 While diet itself is not directly responsible for cancer, it is one of the lifestyle factors that can increase the risk of developing it. “It’s not 100% certain that consuming more or less of certain foods or nutrients will guarantee cancer protection,” says Dr. Edward Giovannucci of Harvard’s T.H. Chan School of Public Health. “But science has found that certain dietary habits tend to have a greater influence.”

While certain foods are clear culprits, there are also several less suspicious foods that can have the same detrimental effects. To know what to stay away from, here are 7 surprising foods that may cause cancer, according to experts.

Surprising foods that may cause cancer

Consuming alcohol every once in a while is not detrimental to your health. In fact, the 2015-2020 U.S. Dietary Guidelines for Americans recommends up to one drink per day for women and two drinks per day for men. Drinking more than the recommended amount on a regular basis, on the other hand, can result in serious problems such as mouth, throat, larynx, esophagus, liver, colon cancer, according to the American Cancer Society.

The majority of canned products contain dangerous chemicals such as Bisphenol A, or BPA, which has been linked to endocrine illnesses, birth defects, obesity, heart disease and cancer.  In fact, according to a 2017 report issued by the Center for Environmental Health (CEH) approximately 40 percent of the cans tested (previously purchased from popular nationwide retailers) were lined with BPA. Various studies on BPA’s effects on human health have shown that this chemical increases the risk of cancer, such as breast cancer or colon cancer.

Instead of buying canned goods, opt for their healthier counterparts such as fresh or frozen fruits and vegetables. 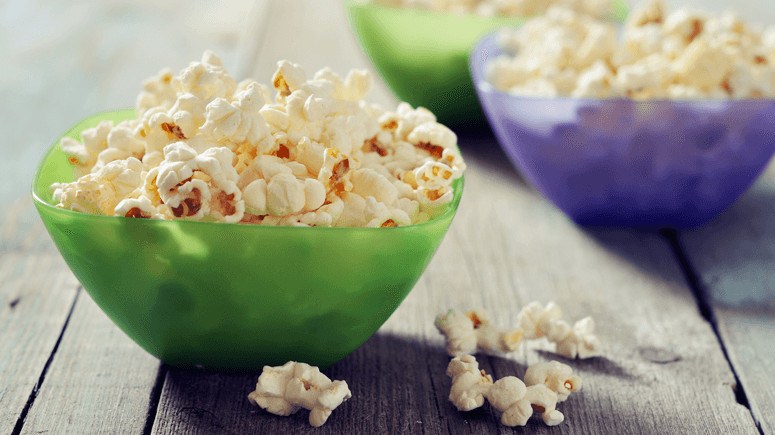 Making microwave popcorn in the evening and watching a nice movie at home is fun, right? It might be fun but it’s certainly not healthy. That’s because “microwave popcorns made with the toxic compound diacytel have been associated with lung cancers,” according to Toby Amidor, MS, RD, CDN. The compound has been eliminated from the ingredient list by many food producers but it’s still a good idea to check the labels.

In addition, according to a December 2013 report published in Environmental Health Perspectives, the microwave-safe bags contain man-made chemicals called perfluorooctanoic acid (or PFOA), which is the same chemical used for Teflon. PFOAs have been linked to kidney cancer and testicular cancer, as well as thyroid disease, high cholesterol and high blood pressure during pregnancy.

If you’re a fan of popcorn, check out 6 Surprising Foods You Can Eat Without Gaining Weight and find out how you can consume healthier popcorn.

Speaking of fresh food, health experts all agree that fresh desserts are a much better option than packaged ones. That’s because “processed sweets contain trans fat, which has been shown to increase your risk of developing heart disease.” Researchers haven’t found a clear link between cancer and trans fat, but because they are high in calories they can cause weight gain and increase the risk of obesity. Overweight and obesity are linked to ten types of cancers among which colon and breast cancer.

Processed meats like bacon and deli are convenient and affordable. Unfortunately, they are also cancer-causing due to being preserved by salting, curing or adding chemical preservatives. “Research shows that eating processed meats like bacon and cold cuts can increase your chances for stomach and colorectal cancer,” warns Lindsey Wohlford, wellness dietitian at MD Anderson Cancer Center.

According to the American Institute of Cancer Research, there are several chemicals that have been associated with colorectal cancer: 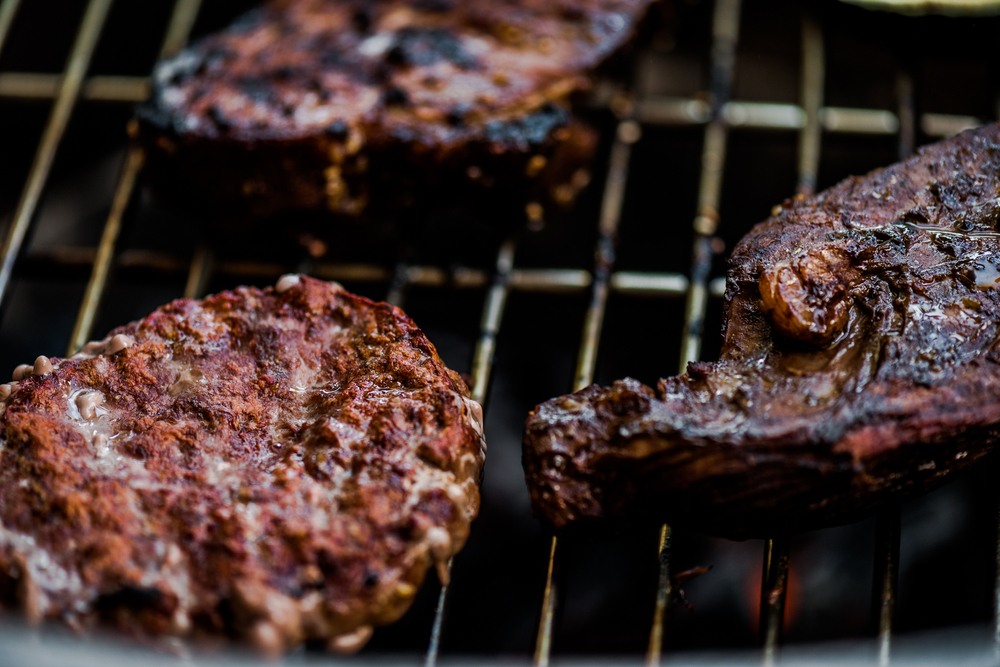 Grilled food might be delicious but according to researchers, it can cause serious health problems. That’s because cooking meat at high temperatures such as grilling and charring causes the formation of several unhealthy chemicals called Heterocyclic aromatic amines (HAAs). These carcinogen substances have been found to increase cancer risks in several studies.

More than that, preparing meats such as fish, or chicken to open flames causes the fat juice to drip onto heating surfaces and produce smoke. That’s how polycyclic aromatic hydrocarbons (PAHs) form, compounds that have also been associated with cancer formation. See also 9 Foods That Look Delicious But Could Potentially Kill You.

Fish is one of the healthiest foods on the planet. But not all fish are created equal. With the rise of fish farming, researchers warn about the high levels of cancer-causing pollutants in the farmed fish. For example, according to a study published in the journal Science, farm-raised salmon has a 16 times higher concentration of cancer-causing polychlorinated biphenyls (PCBs), compared to wild salmon.

In addition, farmed fish is treated with antibiotics, which means it could have antibiotics residue, it provides 20% less protein than wild fish and may cause higher levels of inflammation due to the production of more omega-6 fatty acids. If you still want to keep fish in your diet, as recommended by the U.S. Food and Drug Administration, check out What Is the Best Fish to Eat? Here’s Our Top 5.