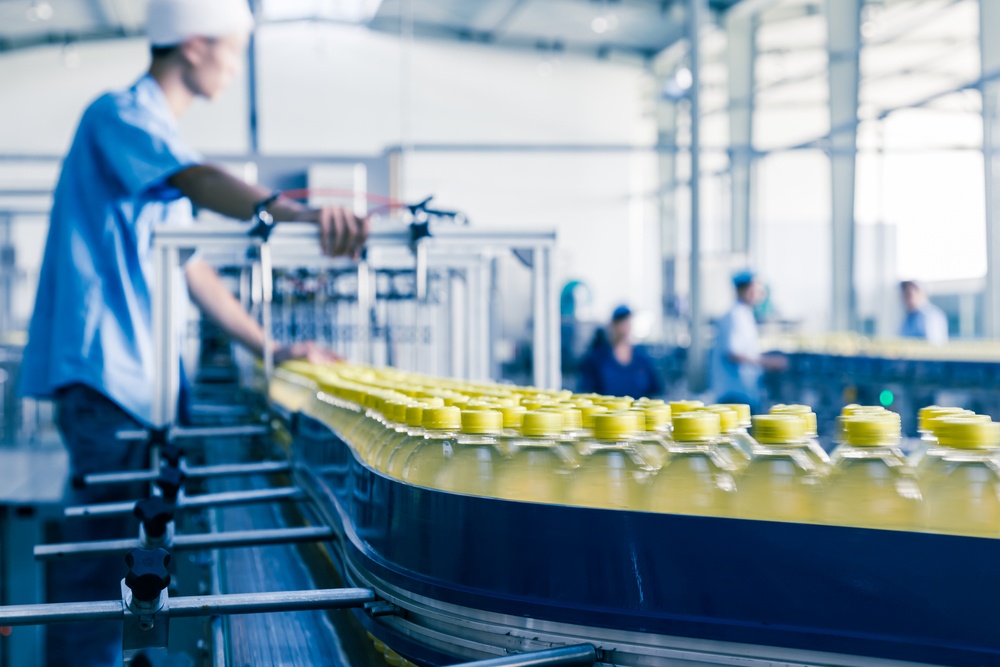 Photo by 06photo from Shutterstock

China is a popular destination for its fine cuisine and numerous dishes. Even so, some parts of its food industry have been considered a threat, and have even appeared on the news due to the wrong reasons.

There are many organizations and companies that have issued alerts to the public to avoid imported foods from China. China has earned its notoriety for unorthodox ways of creating outrageously toxic food products, that are extremely harmful to your health.

There are tons of banned chemicals, plastic and unhygienic products. By consuming these foods, you can suffer severe physical and mental consequences, that are going to last. Here are 8 toxic foods that are made in China that you should avoid: