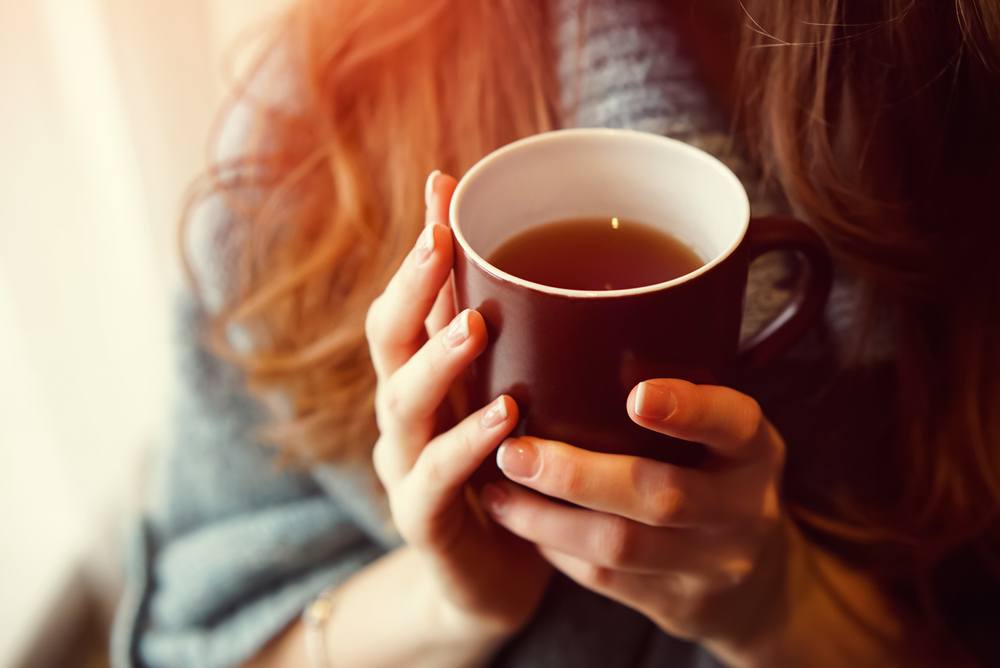 Most of us know the theory: cancer can be prevented if we don’t smoke, protect our skin with sunscreen, avoid processed foods, red meat and the list could go on. But, while we are paying attention to the basics, we might disregard other things that put us at the same, or higher, hazardous risk of developing cancer.

With cancer being the second leading cause of death in the United States, it really pays off to know the potential factors causing it, so that we can protect ourselves. That being said, here are eight odd things that might give you cancer, one way or another.

Sipping tea may seem harmless. For many people, it is relaxing and even part of their daily routine. After all, what could possibly be wrong with tea? Well, according to a study published in the International Journal of Cancer, drinking extremely hot tea can raise your risks of developing esophageal cancer by damaging the lining of the esophagus. Just how hot is hot? Research says tea at or above 60C (140F) can double the risk.

Combined with smoking and excessive consumption of alcohol, researchers discovered that people who like their tea burning hot had a five times greater risk of esophageal cancer than people with none of those three habits.