8 Ways to Protect Yourself Against the Mutated COVID-19 Variants 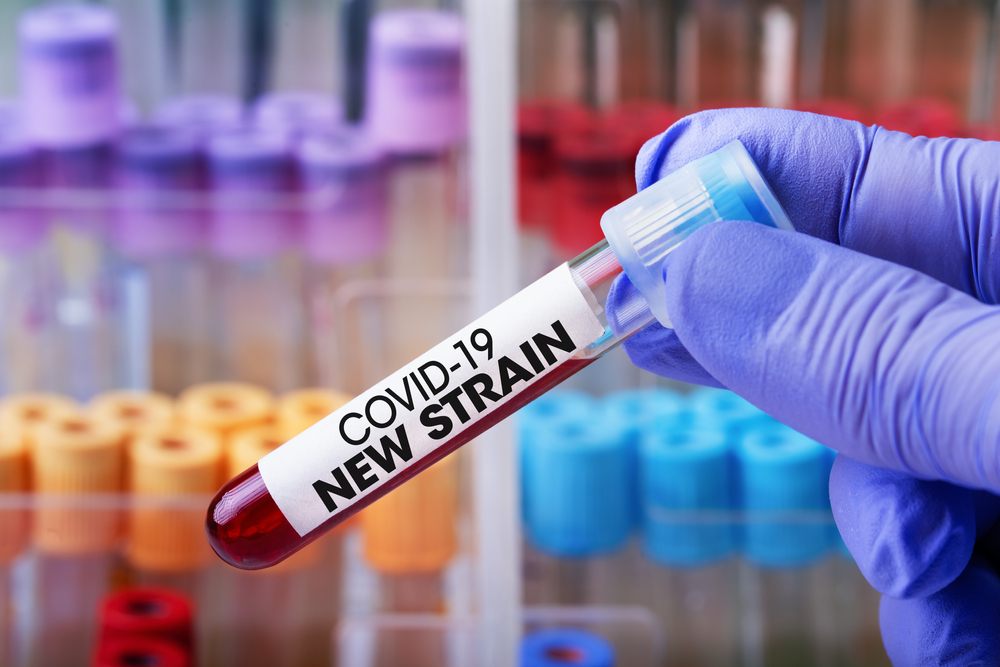 2020 brought the novel coronavirus and a global pandemic. With the COVID-19 vaccines developed and massive vaccination programs taking place all over the world, it seemed 2021 would be better. Unfortunately, we are now dealing with new variants of the virus, which experts say are far more contagious.

So far, there are four new COVID-19 variants that researchers identified and started studying, but there are concerns that one of them will further mutate and cause more severe disease, go undetected by tests or evade the vaccine protection.

“People need to be concerned about the new strains for many reasons”, warns Dr. Scott Braunstein, medical director of Sollis Health in Los Angeles. Their transmission rate is at least 50 percent higher than that of the original virus, something that could cause massive surges in COVID-19 cases and higher number of deaths, caused by lack of resources, such as ICU beds, ventilators, and medical personnel.

According to the CDC, the following variants have been already identified on US territory, as follows:

For more details about the new COVID-19 variants, check out these 7 Key Questions Answered By Experts.