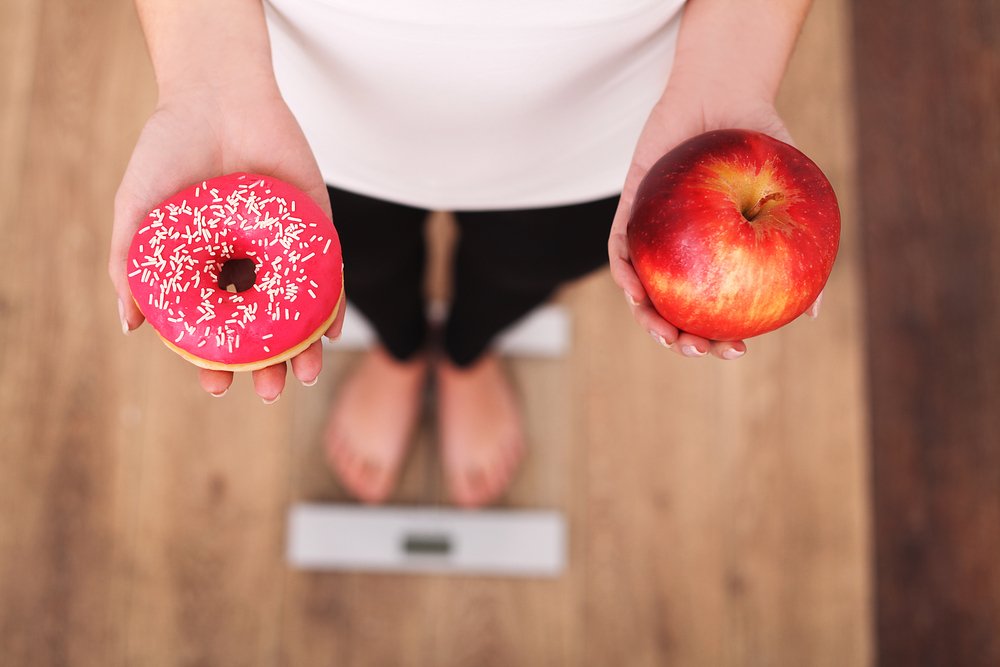 If we were to compare today’s grocery store aisles to the ones of 2010, there would be one huge difference: in 2020, markets are holding many more dietetic, plant-based, low-calorie products than ever before. Why?

Because apparently, more Americans are on a diet now than ever before – or at least that’s what the latest reports from the CDC say.

During a recent national survey, Americans were asked if they’re currently dieting for weight loss or any other health reasons. Over the course of two years, 17% of the participants reported to be on a diet. The results were up by 3% over the previous 10 years, which definitely means something.

But why is the U.S. suddenly so motivated to drop extra pounds?

The main reason is probably the alarming obesity rate which apparently only keeps increasing.

Reports from the Centers for Disease Control and Prevention (CDC) say the obesity rate for the U.S. rose from 34% to 42% only between 2017 and 2018. Associated Press adds that 23% of obese Americans reported they were on a diet; amongst them, there are more women than men and more Americans over 40 years old currently dieting.

An analysis published by the company Supplement Place revealed that Keto is the favorite diet of U.S. residents. Many Americans are also interested in diets such as GOLO, intermittent fasting, noom or Sirtfood according to recent Google searches.

But let’s get back to Keto a bit: why is this diet so popular? I mean, it is a fairly new concept dating back to the 1920s, and it wasn’t even created for weight loss at all!

The ketogenic diet (KD) was first used by modern physicians as a treatment for epilepsy. Yes, you read that right. This form of therapy enjoyed massive success from the beginning as it reduced the number of seizures by half in almost 50% of children and young people diagnosed with epilepsy.

Your brain normally uses glucose as a main fuel for various functions. The Keto diet involves getting just enough carbs and protein to maintain a healthy weight reported to age and height. If your body receives a low dosage of carbohydrates, the liver converts fat into fatty acids and ketone bodies. This makes your brain use ketone bodies as a replacement for glucose, which reduces epileptic seizures frequency. 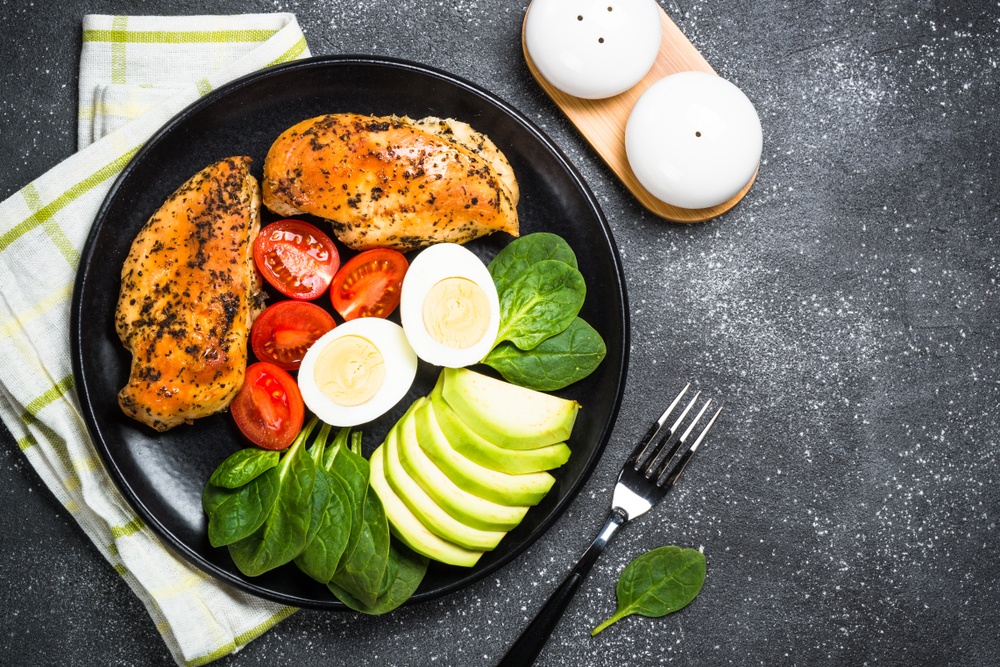 How the Keto diet works

Okay, I’ll admit I was a bit skeptical about this diet when I first looked into it. Why?

The real purpose of this diet is to bring your body into a state called ketosis. In this state, your body stops using sugar and carbohydrates as sources of energy. Instead, it starts using the fat you store in your body. When the fat is broken down, it turns into tiny molecules called ketones; these molecules get released in your blood and ultimately eliminated through urine.

So how many carbs can someone on a Keto diet eat?

Cedrina Calder, MD, preventative medicine doctor in Nashville, explains that generally people in ketosis try to consume under 20 to 50 grams of net carbs per day. However, she also points out that this number can vary widely depending on your age, height and medical history.

If you’re interested in trying out the most popular diet in America, it’s best to follow a healthy, balanced meal plan suited to your needs. Or as I like to say, make it nutritious but keep it delicious!

Our 14-day Keto Meal Plan can be a great place to start the Keto diet with the right foot, or simply get more inspiration on Keto-friendly meals. It is dietitian-approved, healthy and most meals can be easily prepared at home with affordable ingredients.

Looking for more useful weight loss content? Check out one of our posts: