We’re all turning red occasionally and it’s perfectly normal. Whether you’re on a first date or going outside when it’s freezing cold, face redness is definitely a sign that your system works properly.

Turns out, excessive redness on your face that won’t go away, red spots, bumps or skin flushing can also signal a hidden medical condition.

If you’re experiencing all of these things a little too often, it’s time to learn about rosacea and what you can do to treat it right at home.

Rosacea is a chronic skin condition which causes redness and bumps in various areas of the face. Although it’s not nearly as well-known as other skin diseases, rosacea is affecting 5 to 10 percent of the population, which is about 16 million Americans.

While it’s not a life-threatening illness, rosacea can affect the quality of life especially in terms of social interaction. During this study from the National Rosacea Society, 88% of the participants admitted that rosacea attracted unwanted attention; two-thirds of the respondents also claimed they were avoiding social interactions due to their condition.

It seems that rosacea mostly affects middle-aged women, but it’s not necessarily a rule since it can occur in people of all skin types and ages.

But how do you know if you have rosacea, another condition… or nothing at all?

As an inflammatory condition, rosacea has four main subtypes:

Patients diagnosed with rosacea can experience one, more or all of these subtypes; however, most often it’s a combination between several of them.

While rosacea can occur randomly, there are a few things which can trigger the so-called outbreaks. 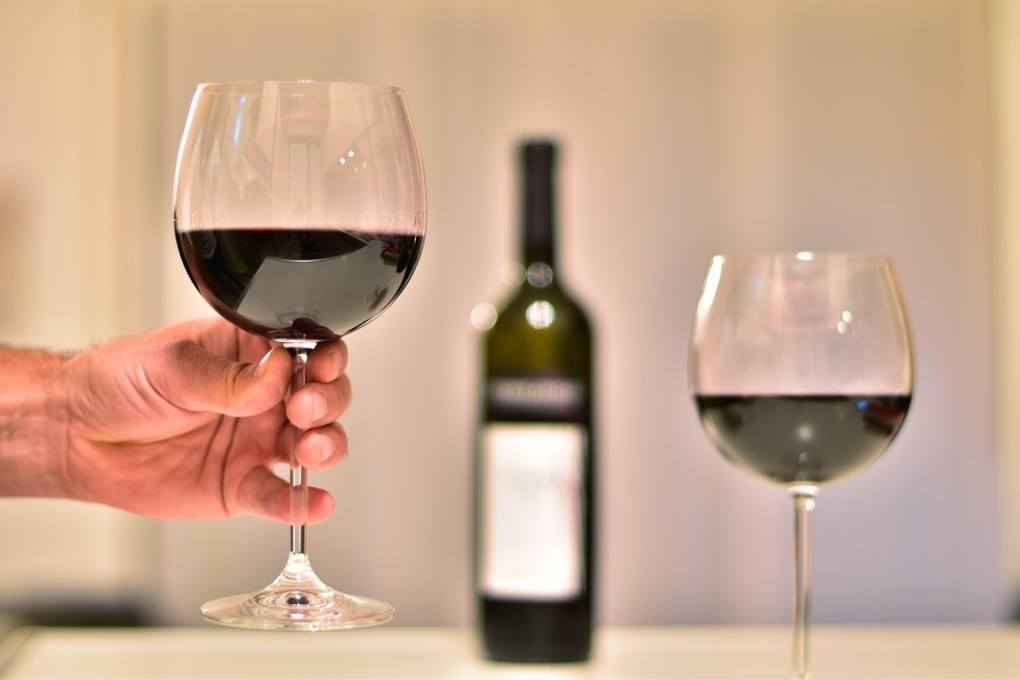 Mona Gohara, MD, certified dermatologist in Connecticut, explains that rosacea is mostly triggered by things found in the environment such as:

For some people, the triggers can be even stranger, yet very specific. Citrus fruits, tomatoes and caffeine are just a few examples.

Those who get rosacea from intense emotions can even worsen their symptoms. For example, if you’re about to speak in public and get rosacea, the embarrassment you feel might make your symptoms even worse.

As for the actual cause for this condition, there’s still a lot to be discovered…

Channa Ovits, MD, certified dermatologist at Westmed Medical Group in New York, explains that right now there’s no clear cause for rosacea. However, researchers believe it’s a combination between environmental and hereditary factors.

There’s also a wide range of contributing factors to this illness, such as sensitive blood vessels or an altered immune response of the skin.

Another possible factor would be menopause, since hormones do play a role in how rosacea manifests itself.

The same can go for genetics: people originated from northern European descent are more prone to developing rosacea at some point in their lives; in this case, it’s usually triggered by UV light exposure.

A 2016 study published in the Journal of the American Academy of Dermatology established that rosacea is not an autoimmune disease – although it may look like it. For now, though, we can still keep the illness under control with one of the following treatments. 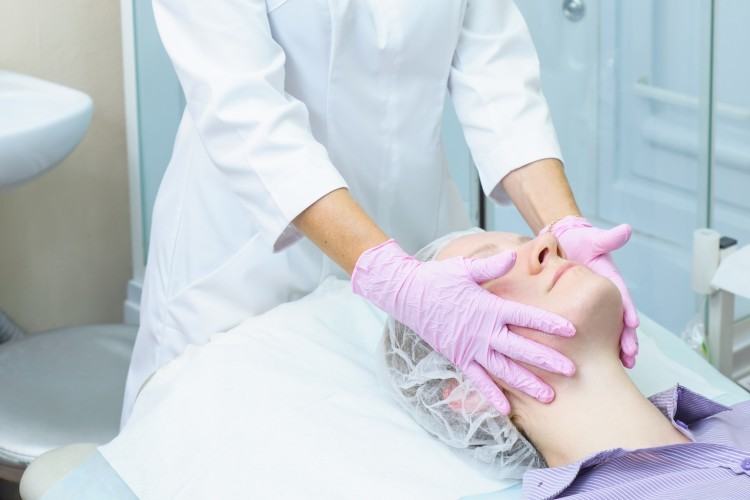 There are three main types of treatments which can ease symptoms caused by rosacea:

Topical therapies are aimed at the underlying mechanisms of the skin. They can decrease inflammation and might even shrink dilated blood vessels which cause redness.

Oral treatments usually include antibiotics to reduce inflammation of the skin, much like some acne medications.

Laser therapies can offer long-term results as they improve the enlarged blood vessels; this option can reduce background redness, as well as visible blood vessels.

Looking for more useful health content? Check out our posts below:

7 Body Parts You Should Keep Your Hands Off

Strengthen Your Immunity with Our Berry Turmeric Smoothie Recipe

Drinking Water Helps You Lose More Weight Than You Think