Can You Catch Coronavirus All Over Again? 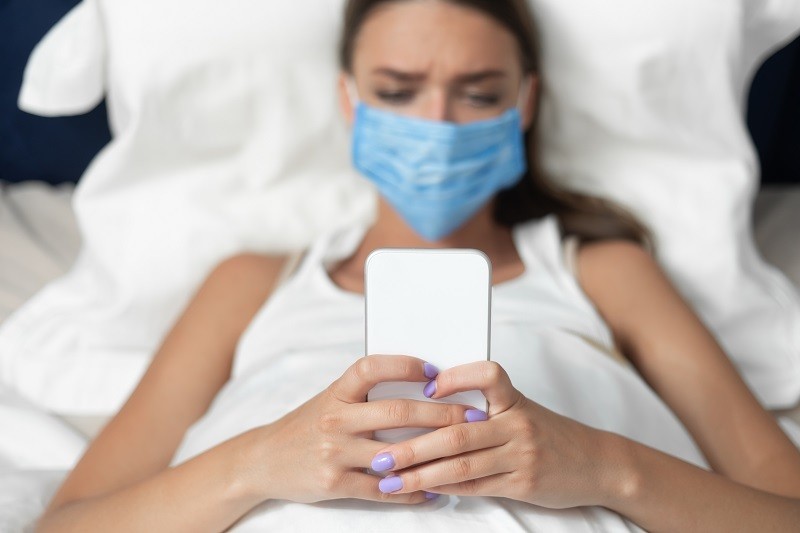 It’s been eight months since the coronavirus outbreak started and changed our lives. Despite planet-wide efforts of health experts and researchers, there are still a lot of things we don’t know about this terrible virus.

What is the full range of symptoms? How many people are really infected? Can children spread it? Does the virus mutate? Can face masks really protect us? There are so many questions and so many important things we still don’t understand about the novel coronavirus. The more we think about it, the scarier it gets.

One of the questions that’s been on people’s minds recently is: Can you catch coronavirus twice? To answer that question, we first need to understand the relationship between the immune system and the virus.

Coronavirus and the immunity system

COVID-19 is not that different from how the common cold or influenza viruses attack the body. The immune system’s response is also quite similar in that it tries to fight off the intruder the minute it detects it in the body. This is called the innate immune response. In the case of simple colds, the rapid response does the trick but when it comes to more powerful viruses, like SARS-CoV-2, you need the adaptive immune response. At that stage, your immune system produces antibodies and T cells that attack only the infected cells and kill the pathogen. The more severe the symptoms, the stronger the response.

Can you become immune to coronavirus?

You would think people who already had the virus would no longer be at risk of catching it all over again since they developed antibodies and have become immune to it.

Unfortunately, COVID-19 is a tricky virus. In recent weeks, there have been various reports around the world about recovered Covid-19 patients becoming reinfected, sparking fears about a second round of illness.

According to early reports, some people in China, Japan and South Korea tested positive twice. A woman in Los Angeles healed from COVID-19 only to be tested positive again a few weeks later. A doctor from New Jersey claimed several patients tested negative for months but then became reinfected (one of the patients reportedly attended a party).

So, are antibodies any good? Well, according to Elitza Theel, director of the infectious diseases serology laboratory at the Mayo Clinic, “antibodies will peak at about 20 to 30 days after symptom onset, and then they decline,” and “they seem to decline much more rapidly in individuals that were asymptomatic or had mild forms of the disease.” 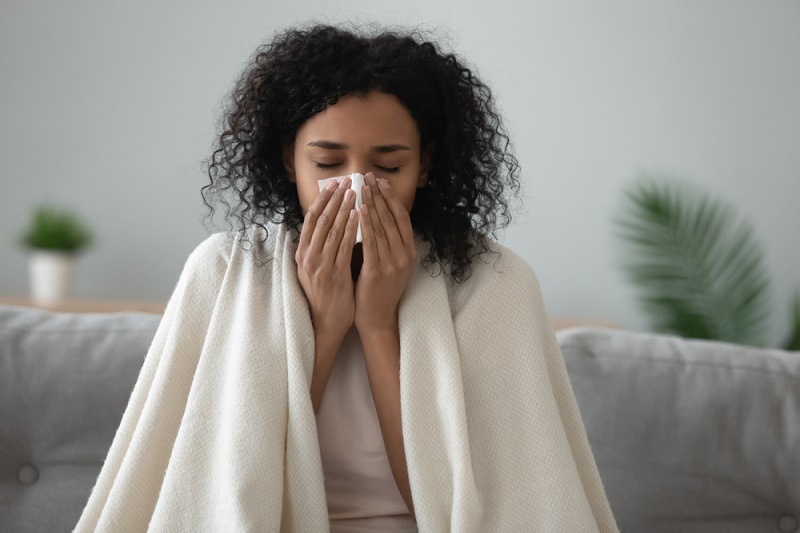 Can you catch coronavirus twice?

Despite reports about possible reinfection cases, there’s actually no strong evidence supporting the notion that people can test positive again within a short time period. “I haven’t heard of a case where it’s been truly unambiguously demonstrated,” said Marc Lipsitch, an epidemiologist at the Harvard T.H. Chan School of Public Health. Dr. Peter Hotez, the dean of the National School of Tropical Medicine at Baylor College of Medicine seems to have the same opinion. “I’m not saying it can’t happen. But from what I’ve seen so far, that would be an uncommon phenomenon.”

Monica Gandhi, a professor of medicine and associate chief of infectious diseases at the University of California-San Francisco, also added that “no one is yet believing in reinfection since there is no good scientific report on it.”

One theory behind the reinfection cases is that the patients had dead virus particles that remained in their bodies and caused the false-positive results. Furthermore, a study carried out by South Korea’s Center for Disease Control and Prevention concluded that none of the patients who tested positive the second time transmitted the virus to other people.

Bottom line: More research is necessary but for the moment, “no one wants to dismiss the possibility” of catching coronavirus all over again, Gandhi said. It might be unlikely but not impossible.

7 COVID-19 Vaccine Side Effects Dr. Fauci Wants You to Understand

Think You Have Hypertension? Here’s What You Should Know