Sport Events Canceled Due to The Coronavirus (Updated List) 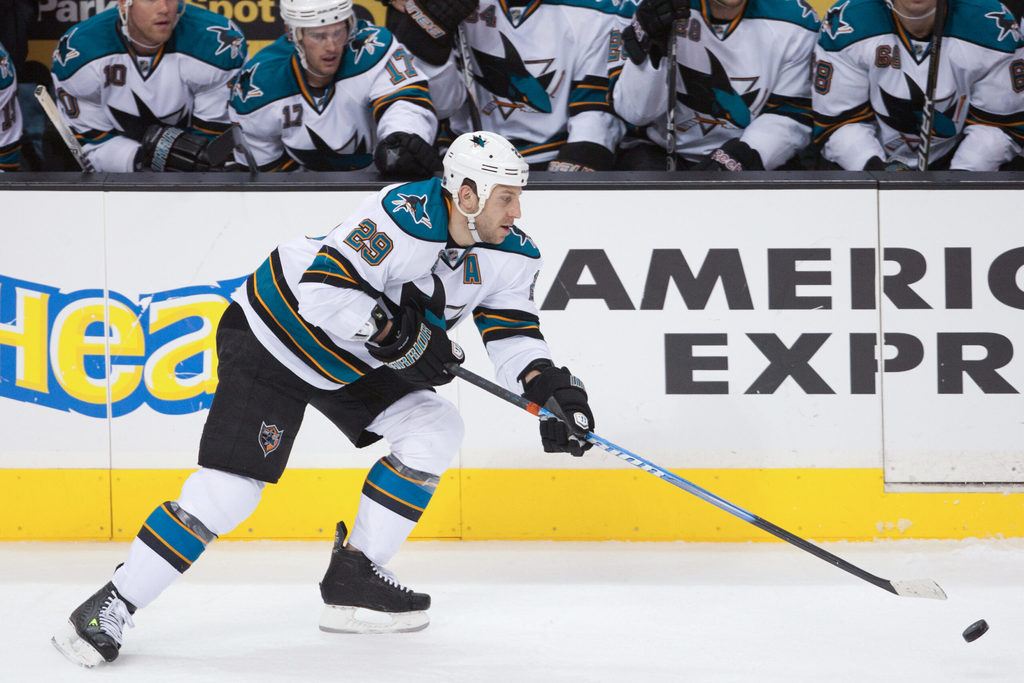 Sadly, every aspect of our lives is altered by the new coronavirus wide-spread epidemy. Some of the most popular events, conferences and festivals around the globe have been canceled or postponed – and sport events are no exception. In other words, if you’re into tennis, hockey or the Olympic games, I have some bad news for you.

It’s all for the greater good, though. Cancelling events that imply large gatherings is a sign of responsibility on behalf of the organizers, which is crucial in times like these.

With that in mind, let’s have a look at the main sport events cancelled or postponed so far: