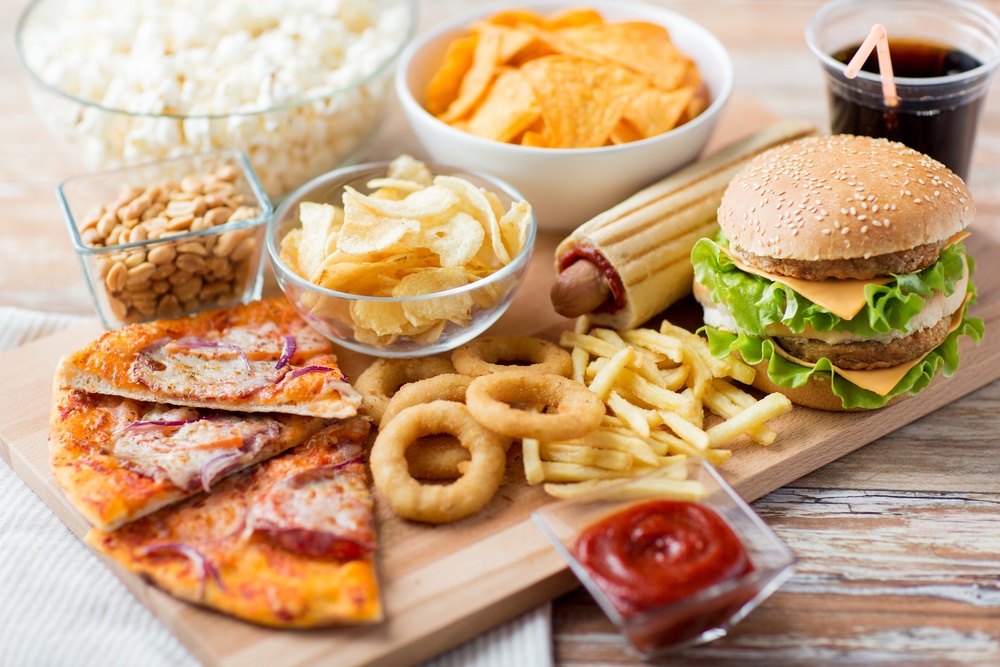 I think one of the most important qualities that I’m proud of regarding Wellness Captain is that we always offer information based on solid evidence. From medical recommendations to in-depth studies and research, knowing this data helps us make the right decisions to improve our quality of life.

When I first heard about the largest nutrition study in the world, I knew I had to share its findings with you.

The study, conducted by NutriNet-Santé, started in 2009 and is still ongoing. Today, the team of researchers working on the project is constantly gathering important data from 171,000 people (ages 15 and older), thus becoming the largest ongoing nutrition study in the world.

What’s the purpose of the study?

Researchers have begun this ambitious project with two main goals in mind:

Each study participant gets a series of questions regarding their food preferences, cooking habits, physical activity, vices (such al alcohol or smoking), profession and the environment they live in. The team of researchers also records data such as medication, underlying illnesses, new diagnosis or long-term sick leave.

Additionally, the team also keeps biobanks of plasma, serum, urine and stool from approximately 20,000 people to analyze their physical condition.

The study is financed by public institutions 100% as its ultimate purpose is to find new ways of improving the health and wellbeing of the general population.

So now we know that things are as serious and complex as possible. Since it’s been more than 10 years since the beginning of the study, we should have some important information by now, right?

Indeed we do. Let’s have a look at the most important findings of the biggest nutrition study worldwide: 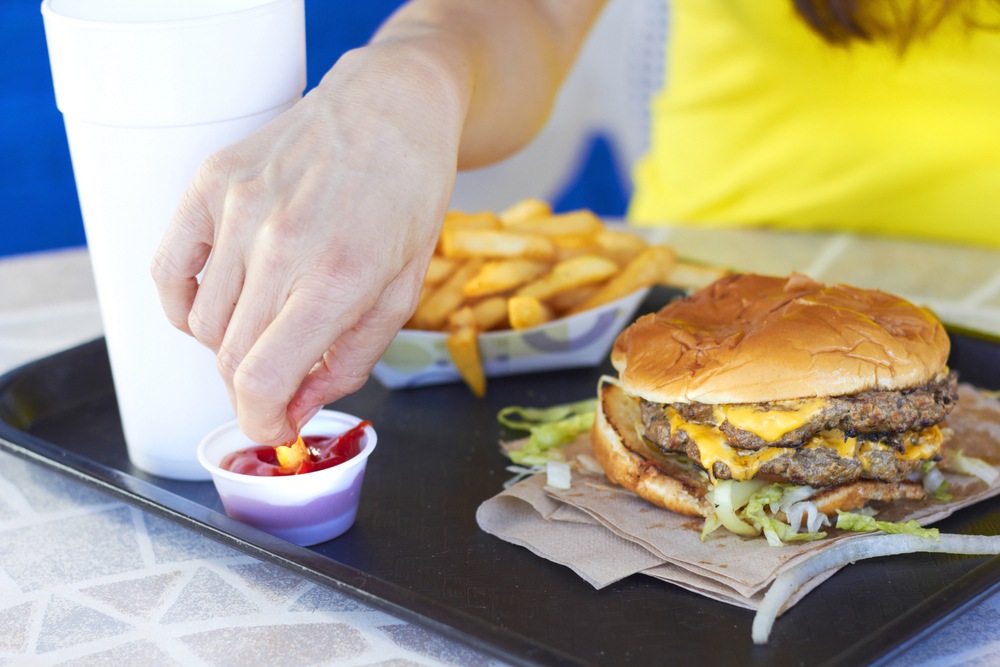 After several decades of worldwide popularity and praise, ultra-processed foods have been receiving more and more criticism from public health experts, nutritionists and dietitians. Why?

Well, delicious as it may be, this food group can have a devastating impact on your physical and mental health – as the NutriNet-Sante research proves too.

This 2018 paper published in the journal BMJ, which used data from NutriNet-Sante, showed that increasing your ultra-processed food proportion daily by 10% can lead to an increased risk of cancers by at least 10%.

This study based on similar data showed that consuming ultra-processed foods can increase your long-term risk of heart disease, as well as cerebrovascular illnesses.

Dr. Mathilde Touvier, one of the leading members of the NutriNet-Sante research team, explains that gathering so much data can now allow experts to ‘estimate the additive exposure for more than 330 additives authorized in Europe and also detect the mixtures of additives that are consumed by the population.’ 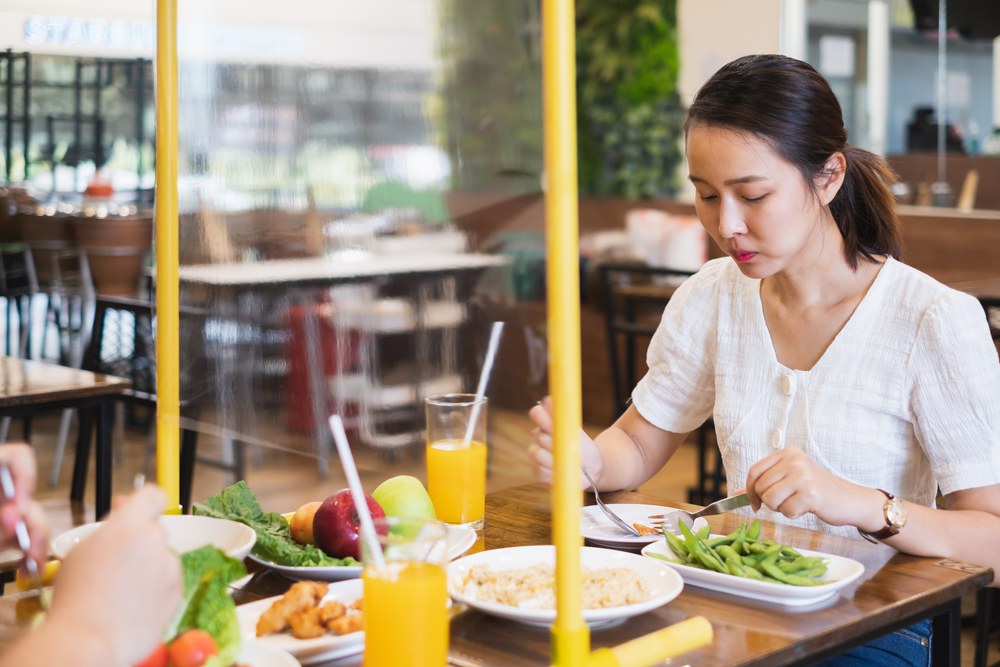 The outbreak of the SARS-CoV-2 virus and its devastating effects didn’t stop the NutriNet-Sante team to keep on collecting data. In fact, their work might be more important than ever now that they’re studying how our eating habits have changed during the pandemic.

According to Dr. Touvier, the team was taken aback by the diversity of their research results: many participants have improved their diets significantly, while others have found refuge in the ultra-processed foods mentioned above.

The fact that many people reported cooking at home more than ever translated into improved health and diet; according to the research, these participants also reported losing weight, especially when paired with at-home physical activity.

Since researchers had already been collecting dried blood spots from over 20,000 study participants, they are now able to detect and measure anti-SARS-CoV-2 antibodies as well.

Now, the team has embarked on a new mission: figuring out whether there is a connection between certain dietary patterns and the COVID-19 symptoms people experience so differently. 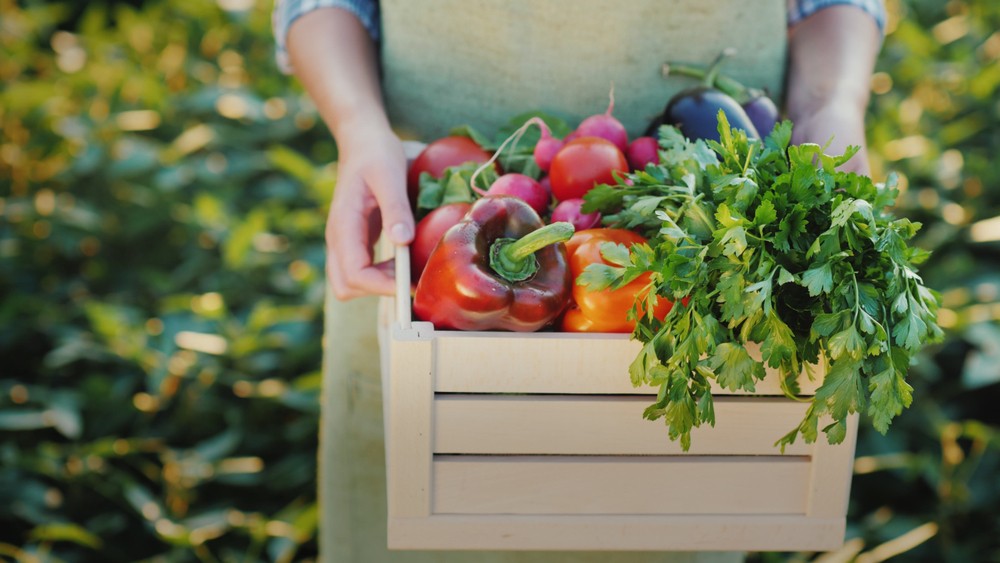 The benefits of organic food

As ultra-processed foods have become more and more of a social pariah, their organic competitors have entered the spotlight.

Dr. Touvier explains that eating organic products is such a new diet choice that there simply wasn’t enough data to draw solid conclusions regarding its effect on our physical health – until now.

According to her, research results reveal that there’s an ‘association between higher concentrations of organic food and a lower risk of breast cancer and lymphoma. The data also showed a lower risk of obesity, overweight and metabolic syndrome.’

Another notable discovery is that study participants who had started eating organic products have recorded lower levels of pesticides in their urine. Unfortunately, many of today’s fruits and vegetables contain plenty of pesticides; these combinations are nicknamed ‘cocktails’ of pesticides.

Now, researchers are working to identify whether some cocktails of pesticides are affecting our health more than others to establish a healthier direction of eating.

Achieving a new level of accuracy

We may not think about this aspect very often, but conducting a study of this amplitude is far from simple.

Firstly, study participants are eating dozens of foods every week – and each brand varies from one another. Just because two participants report eating a sandwich, it doesn’t mean that its nutritional content is the same too.

To minimize this risk of error, the research team has developed a virtual system of questionnaires that people can answer online anytime. The system also gives participants the possibility of scanning the bar code of each food ingredient they use for maximum accuracy.

Then, there was the issue of honesty: many participants who gave in to their cravings or opted for unhealthy meals occasionally could’ve been so ashamed of their choices that they didn’t even report them to dietitians.

The research team was able to figure this out by running a one-week series of validation studies. This process involved comparing participants’ self-reported meals to their urinary and blood analysis, as well as recorded phone calls with dietitians. Interestingly enough, many participants didn’t mention unhealthy meals to their dietitians although the other data clearly showed what they had eaten.

As the largest ongoing study in the world evolves, we can get more useful information on how we can improve our diets to live a long, happy life.

Until then, you can have a look at some of our most valuable resources to improve your wellbeing: