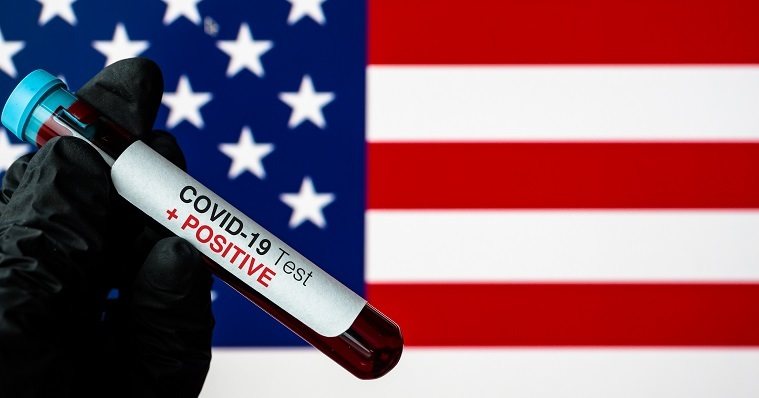 Seems a lot like a disaster movie scenario from 70’s cinema, doesn’t it? Unfortunately, the storyline of this new virus that appeared in Wuhan, China, at the end of 2019, is real and far from over. In fact, it is only now that more and more areas are declaring a state of emergency – and the U.S. is no exception.

Should we get our ‘pandemic stash’ box ready? Experts think so (read more about it here).

Until then, though, the best we can do is protect ourselves the best way possible by staying up the date with the latest news on this epidemy. Let’s have a look at the four U.S. states dealing with the new coronavirus so far:

This Saturday, the New York governor declared a state of emergency over the new coronavirus. Less than 24 hours later, 16 new cases were confirmed. Of the total number of 105 patients, 82 are in Westchester County alone – apparently because the first infected person took part in a very large gathering, thus being able to transmit the disease quickly.

Clearly, things aren’t looking so well in Washington either. Right now, state officials are taking extra measures to reduce large gatherings and maintain minimal human contact. Multiple universities, including the University of Washington, no longer meet in person for classes; the Emerald City Comic Con has been postponed until this summer and schools are closing for deep cleaning. Seattle health officials recommend that businesses allow their employees to work remotely.

The Grand Princess Cruise Ship might dock off the California coast as we speak. All American passengers will be disembarked and sent to quarantine for further tests immediately. Even with all precautionary measures taken, some officials still can’t be optimistic. Dr. Scott Gottlieb, commissioner of the Food and Drug Administration, says that ‘We’re past the point of containment. We’ll get through this, but it’s going to be a hard period. We’ll be looking at two months, probably, of difficulty.’

After the number of infected patients reached 14 on Sunday morning, a state of emergency has been confirmed. This means that the Oregon Health Authority can request auxiliary medical professionals, as well as emergency volunteer health care professionals. Gov. Kate Brown explains that ‘This is particularly important because of the cases identified in rural Oregon – it unlocks valuable support to help local public health authorities.’

Comment below with your thoughts on the alarming spike in cases around the U.S. What do you think our government should be doing to contain the spread of Coronavirus?

7 Foods Guaranteed to Help You Combat the Flu