Looking to Speed Up Your Metabolism? Try These Smart Tips 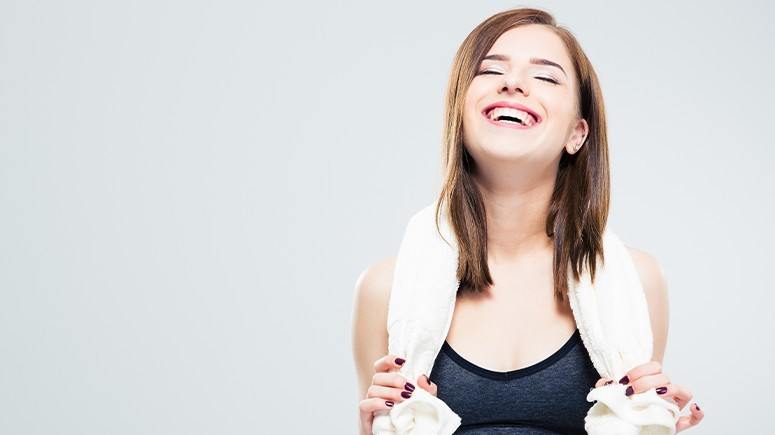 We may not be able to control the weather but there are some things in life that we do have a chance to control and improve. Like what we eat and drink to be healthier and have more energy. In other words, our metabolism.

While genetics plays an important role in having a slow or fast metabolism, there are also simple and efficient ways to speed it up should you want this. With these smart tips you will not only improve your metabolism but also your life. You’re welcome! 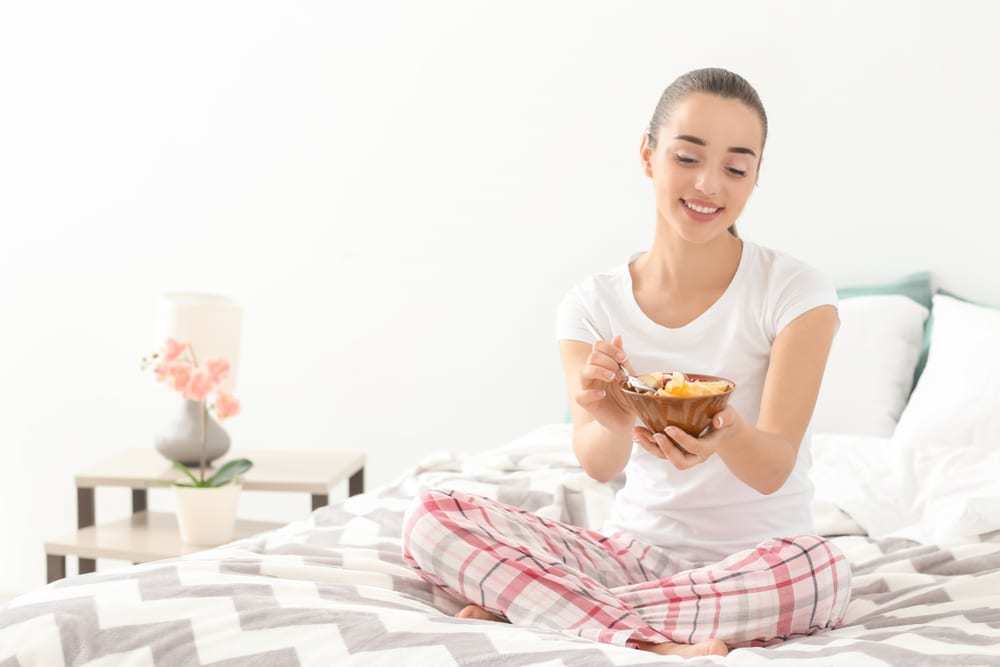 If you’re among the people who don’t have breakfast in the morning, then it might be time to reconsider. Breakfast is an effective way to jump-start your metabolism after it has slowed down during the night.

More so if you focus on eating high-protein and low-sugar foods; you give your body the nutrients it needs to stay healthy and burn calories for energy during the day. So, don’t shy away from eggs, bacon and even chicken. 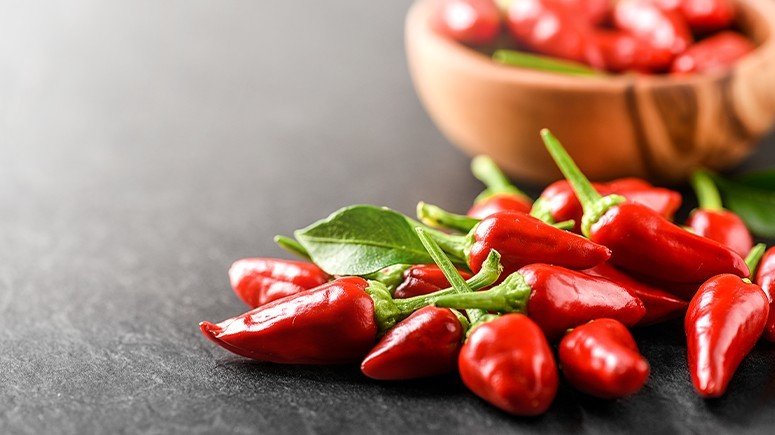 In the most literal sense, adding more spice to your food has been reported to increase metabolism by 8%. This is due to the thermogenic effect which determines a higher percentage of calorie burning.

Chili peppers, for example, are known to contain capsaicin, an active compound that can help increase metabolic rate and reduce fat tissue. Ginger and black pepper have similar effects.

With as many as 10 extra calories burned per meal, spicy foods are not only helping you burn calories but also making you feel more satiated. 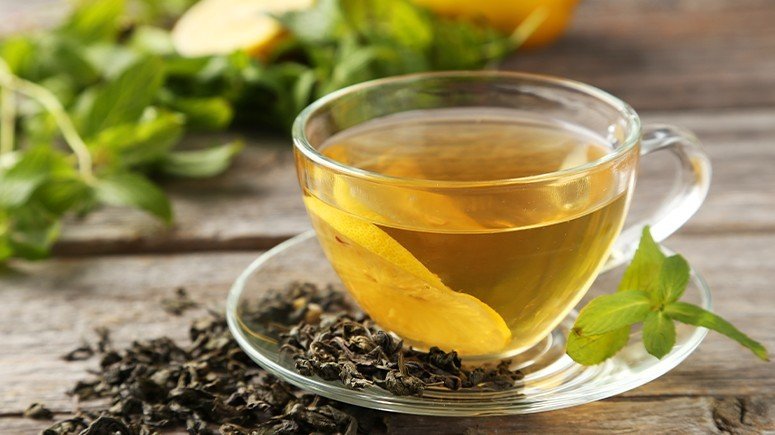 Another way to speed up your metabolic rate is to go green. And by that, I mean it’s high time you start drinking green tea.

Studies show that due to an antioxidant named catechin, green tea is extremely efficient in helping your metabolism burn up to 80-100 extra calories. In other words, it increases your metabolic rate by 3- 4% and facilitates fat oxidation.

More than that, the benefits of green tea are also associated to improved brain functions, lower risks of cancer or risks of infections. 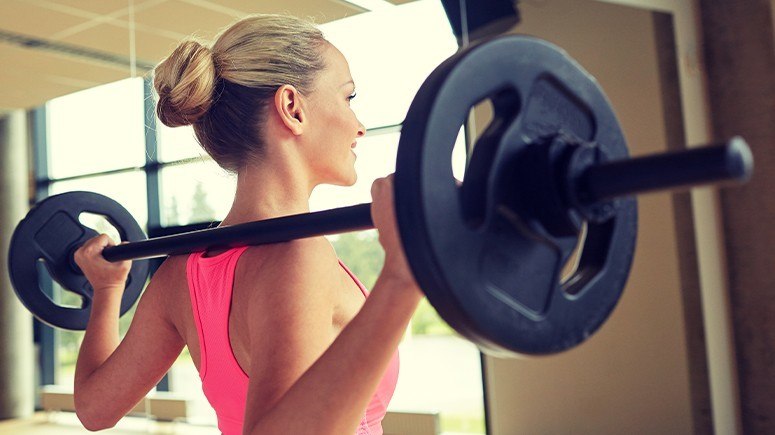 Maybe cardio is your thing, but according to studies, strength training is by far a more efficient way to have a speedier metabolism.

Apparently, this type of exercise increases your muscle mass and consequently your metabolic rate due to the energy required to maintain muscle. Lifting weights, combined with exercises such as squats or lunges, speeds up your metabolism up to 72 hours after workout, also known as the afterburn effect.

This helps you build and retain muscle. And more muscle translates into the ability to train harder and longer, thus burning more calories. 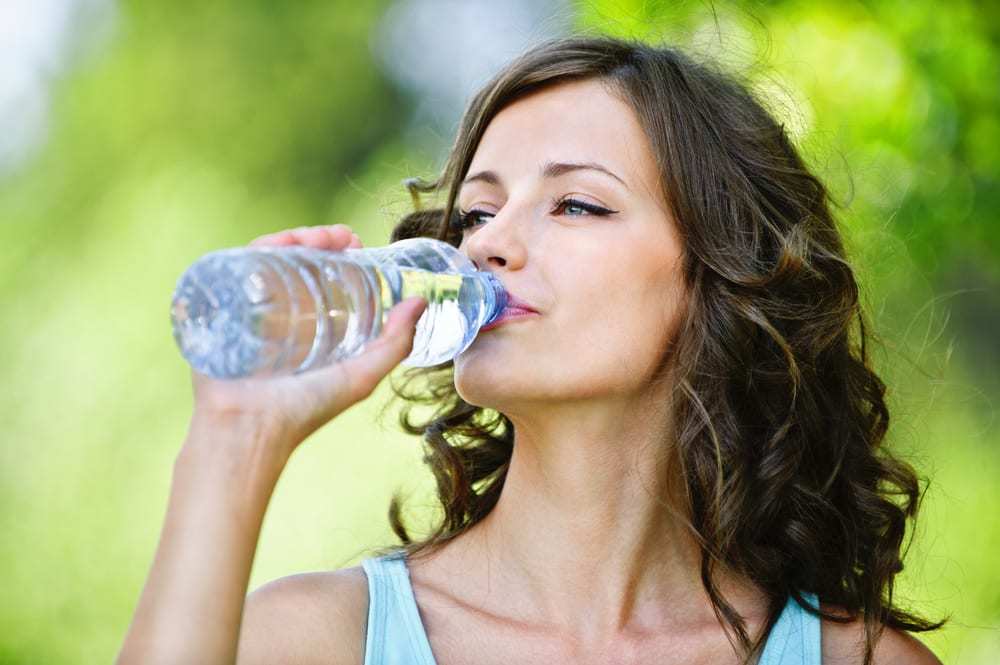 We’ve all heard about the importance of staying hydrated. Among its numerous benefits on energy levels and brain functions, water is also a successful “tool” in speeding your metabolism.

Drinking half a liter of water boosts your metabolism by 15-30 % for a short period of time. And cold water is even more efficient due to the water-induced thermogenesis process.  This refers to your body burning more calories to obtain additional energy to be able to heat the water to your body’s temperature.