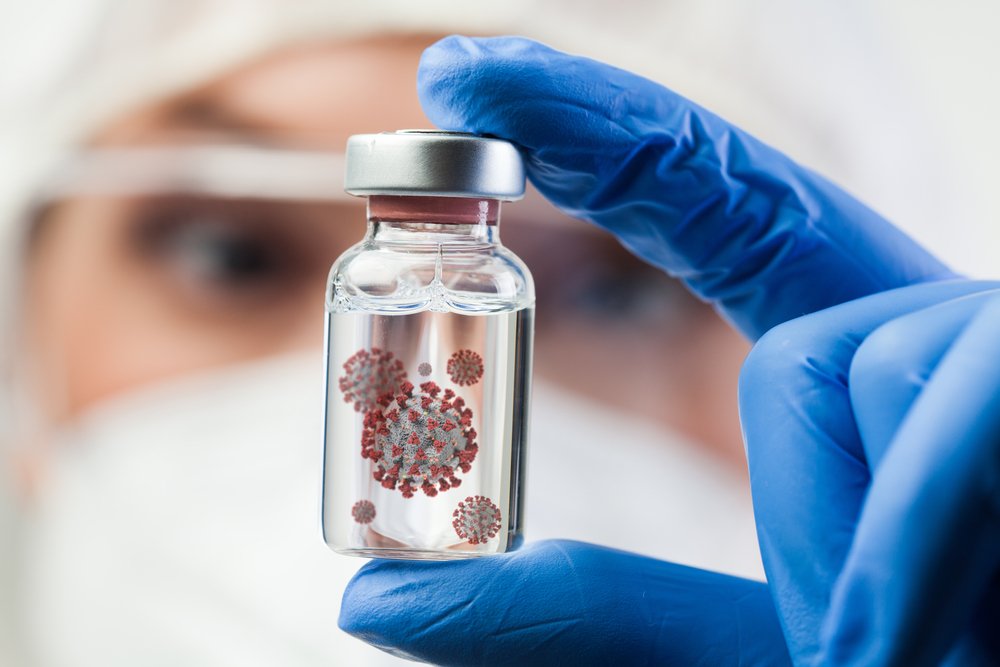 As if one dangerous virus wasn’t enough, we now have to worry about its mutated versions from Britain, South Africa, and Brazil that are spreading at an alarmingly fast pace. The variants which have mutations in the original virus’s spike protein are up to 70 percent more contagious.

B.1.1.7, a strain that has first been reported in the United Kingdom, B.1.351, which was first detected in South Africa and P.1, currently causing s surge in Brazil, have also reached other countries, including the United States.

How will the new virus variants impact our lives, as we enter the second year of the coronavirus pandemic? Find out how this and several other key questions have been answered by health experts, including Dr. Anthony Fauci.

Are the new variants more contagious?

Based on data collected from the United Kingdom, South Africa, and Brazil, the transmission rate of the new COVID-19 variants is up to 70 percent higher than the original coronavirus strain in the United States. Researchers are now trying to figure out how contagious the variant discovered in California is, but the evidence so far suggests it is also spreading faster.

All the new variants have mutations in the virus’s spike protein which is apparently the main cause behind the virus’s ability to infect cells and its higher transmissibility.