Parkinson’s Disease and Products That May Improve Daily Living 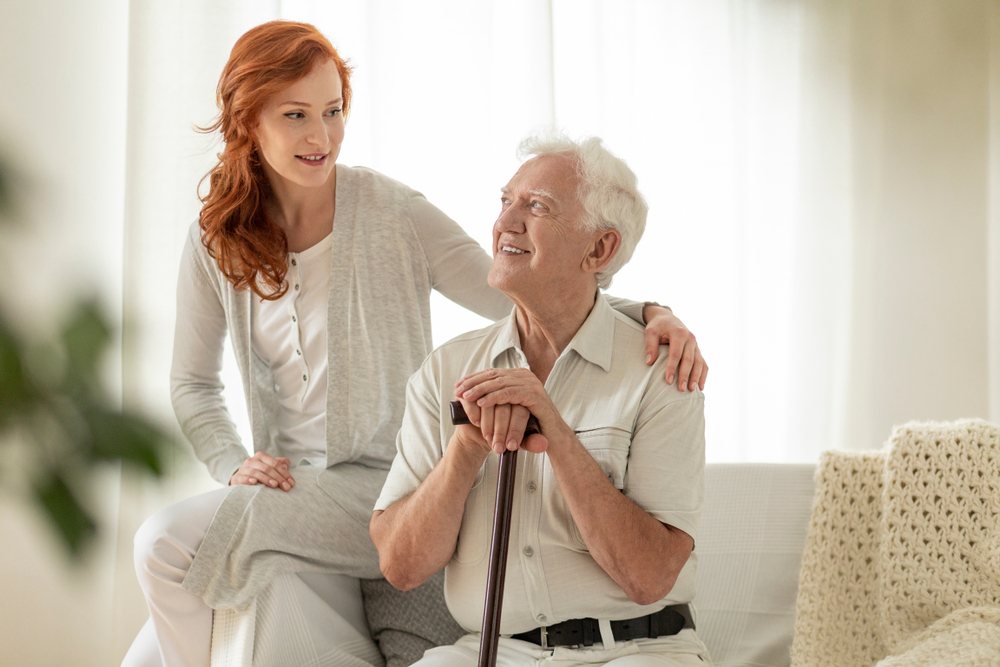 Parkinson’s disease is a long-term neurodegenerative disorder that affects the motor system, causing shaking, stiffness, and difficulty with walking, balance, and coordination.

Parkinson’s disease can start off very slowly and many of its early symptoms can go unnoticed, but it progresses and gets worse as time goes by. The disease can affect both men and women, especially people over 60, but about 50 percent more men suffer from this disorder, compared to women.

Parkinson’s disease is believed to be caused by the loss of nerve cells, or neurons, in an area of your brain called the substantia nigra. The cells in this part of the brain are responsible for producing dopamine, an important neurotransmitter that plays a vital role in movement regulation in the brain, among other things.

When your dopamine levels are too low, your movement functions become progressively impaired. The reason why cells that produce dopamine die is still unknown.

Although there is no cure for Parkinson’s disease yet, there are various things people with this disease can do to relieve some of the symptoms and improve their quality of life. If you suffer from Parkinson’s disease or know someone who does, here are some products that can help you stay in control and enjoy life.

If you experience balance difficulties, a change in footwear might help you regain your balance and coordination. These orthopedic heel lifts have a non-slip construction which provides better balance and better movement.

Dressing aids such as button hooks and zipper pulls can eliminate the pain and frustration that comes from buttoning small buttons and stubborn zippers. People with limited dexterity or tremors will be able to dress without stressing and struggling and carry on with their daily activities.

For people with balance issues, bathing can turn into a real challenge and can become downright dangerous. Luckily, with the right tools, such as this portable shower seat or this stainless steel bathtub grab bar you don’t have to worry about losing your balance or stability in the bathroom ever again.

Your kitchen can also become a safe and pleasant place again. If you’ve always had a passion for cooking but had to stop because of the tremors and shaking, this cutting board with a pivoting knife can help you prepare your favorite recipes. Eating your favorite food is equally important and much easier with the help of this set of adaptive kitchen utensils or this electronic fork/spoon device designed to stop your tremors.