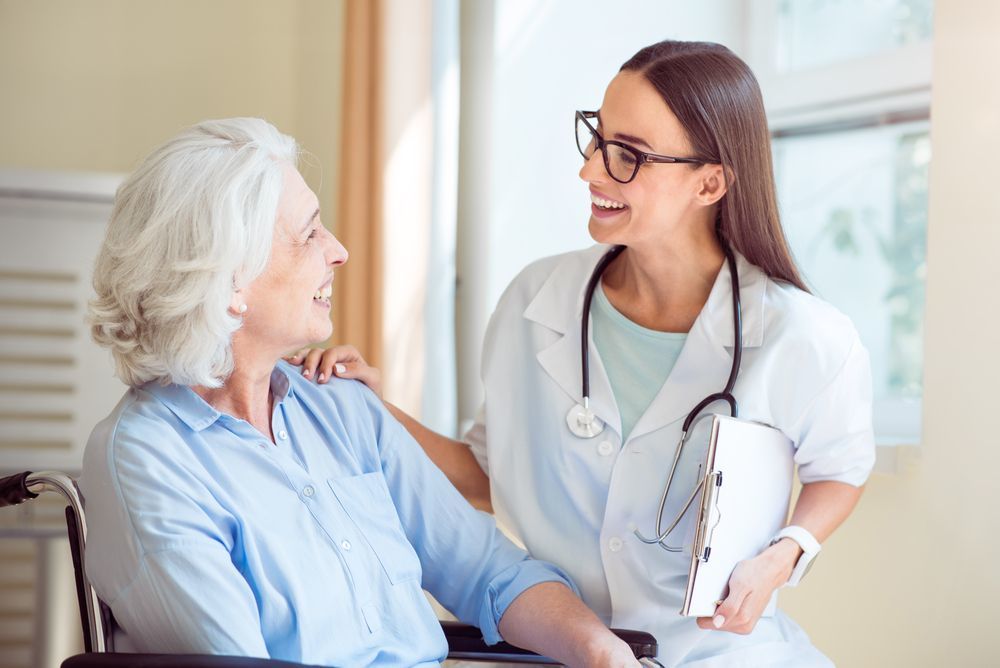 Alzheimer’s disease is the main cause of dementia, being responsible for almost 80 percent of dementia cases and taking its toll on more than 5.5 million people in the United States. Alzheimer’s targets the brain, negatively impacting memory, thinking, and behavior. Its symptoms usually begin at age 65 but the early onset of Alzheimer’s can also affect people younger than that.

Alzheimer’s is obviously a scary disease but preemptive strategies practiced sooner rather than later, may help you preserve memory and prevent cognitive decline. Read on to find out what you can do to achieve maximum benefit for the brain and body!