The sun improves your immunity? New discovery based on science! 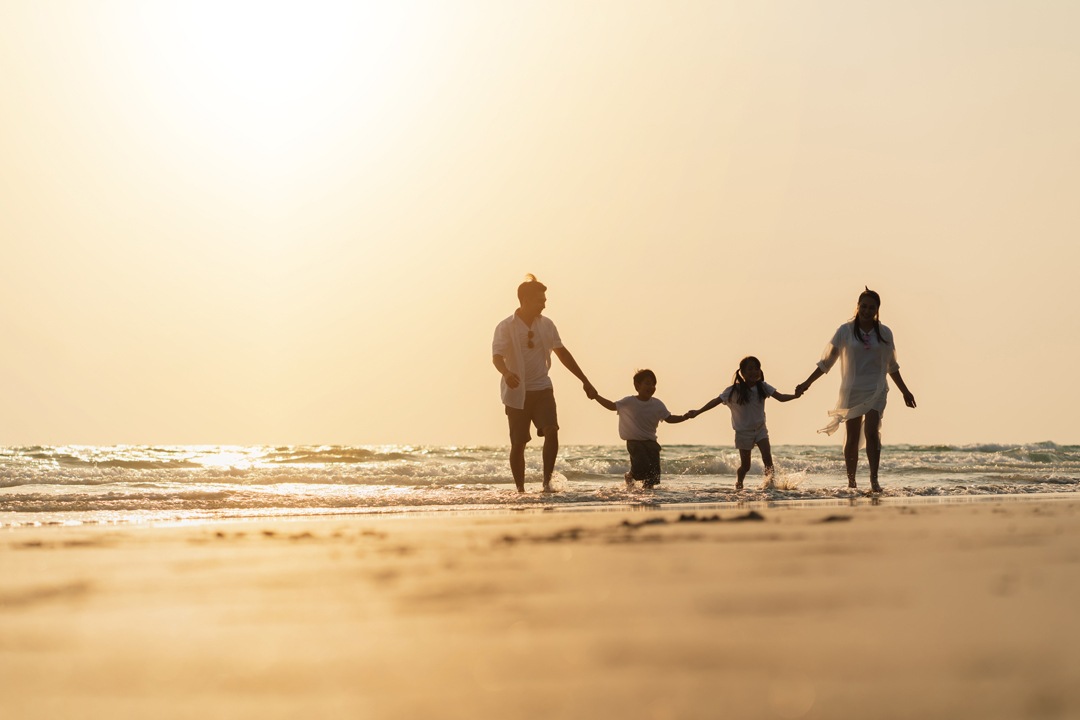 What would you say if I told you that only by spending more time outdoors in the sun, we could help our immune cells reach pathogens more easily to destroy them?

It  is already known that sunlight allows the body to produce vitamin D , which keeps away a large number of diseases.  This vitamin is needed in the prevention of asthma, breast cancer and depression. But now it has been found that, by exposure to sunlight, T cells, that play a central role in human immunity, will become more able to intervene faster to find and destroy pathogenic microorganisms that have penetrated inside the body. And now the real question is: The sun improves your immunity?

At Georgetown University in the US, another great advantage of sunlight was discovered, totally different from the well-known benefits of vitamin D. Thus, blue light, sometimes called blue-violet or violet light (at not too high levels) causes T cells to move faster, to intervene more promptly, allowing the body to more effectively fight possible bacterial invasions. T-cells are the first to be found to respond to sunlight by accelerating their own activity.

“We all know sunlight provides vitamin D, which is suggested to have an impact on immunity, among other things. But what we found is a completely separate role of sunlight on immunity,” says the study’s senior investigator, Gerard Ahern, PhD, associate professor in the Georgetown’s Department of Pharmacology and Physiology. “T cells, whether they are helper or killer, need to move to do their work, which is to get to the site of an infection and orchestrate a response,” Ahern says.

Sunlight activates hydrogen peroxide, which opens a signaling pathway for T cells. This compound is released naturally by white blood cells when an infection is identified in the body in order to kill bacteria. Blue light from the Sun or specially designed lamps is are safer than ultraviolet rays (they are needed to produce vitamin D, but are harmful to overexposure to the skin).

Until now, it was not known that sunlight activates cells that play a key role in ensuring immunity by enhancing their activity. In the future, blue light therapy could be offered to different patients to boost their immunity and thus support their health. In the short days of the cold season we should not miss any opportunity to go outside.

The sun improves your immunity!

Let us enjoy its light, whenever we have the opportunity!

Based on sccience: Georgetown University, US