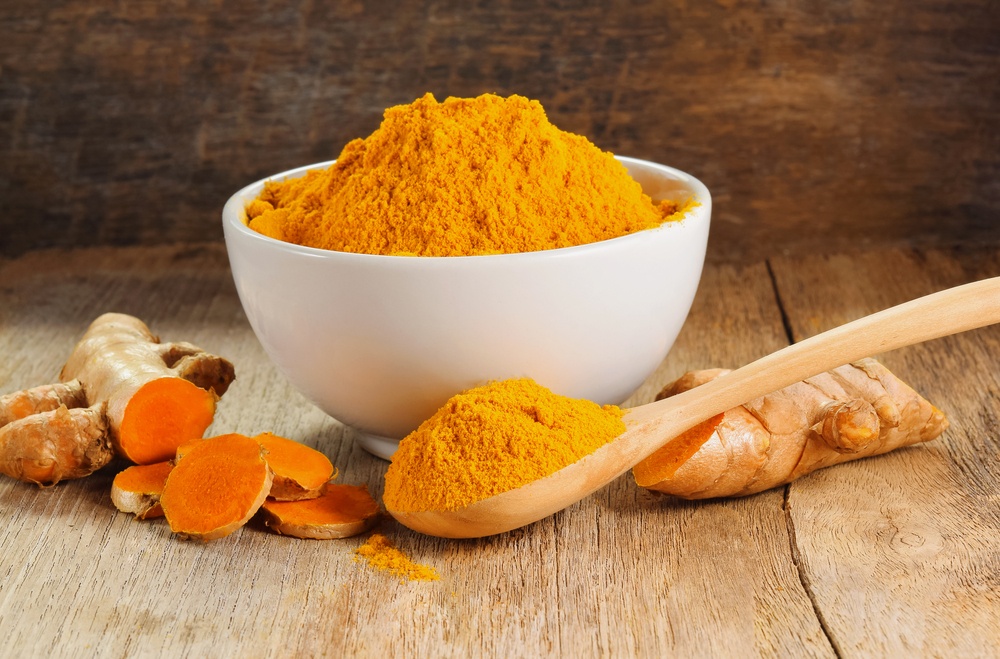 Turmeric is a spice, relative of ginger, that is known for its anti-inflammatory properties due to an antioxidant and anti-inflammatory compound called curcumin. Although more research is needed, nutritionists and health specialists agree that turmeric can be a great addition to anyone’s diet, due to its health and anti-aging benefits. Let’s see what exactly this golden spice can do for you.

Curcumin is a polyphenol that enhances the anti-inflammatory properties of turmeric. According to various studies among which research published in the Journal of Medicinal Food, curcumin can relieve pain, reduce stiffness and swelling in joints of people suffering from arthritis. In fact, the Arthritis Foundation recommends curcumin extract capsules of 500 mg, be taken twice a day. The recommendation does not include people who take blood-thinning drugs such as warfarin, are pregnant, have gallbladder disease or are about to undergo surgery.

On the other hand, Registered dietitian Jonathan Valdez, owner of Genki Nutrition and spokesperson for the New York State Academy of Nutrition and Dietetics, warned that taking higher doses than 500 mg of curcumin could block iron absorption. He, therefore, suggests taking curcumin with black pepper, to absorb it faster.

Turmeric may boost your mood

The anti-inflammatory effect of curcumin can also help you boost your mood and fight off depression. A meta-analysis of 10 studies regarding the relationship between curcumin and mental health published in 2019 in Critical Reviews in Food Science and Nutrition found that this compound can reduce symptoms of anxiety and lower the risk of depression.

According to Patricia Bannan, a Los Angeles-based registered dietitian nutritionist and healthy cooking expert, curcumin has notable effects in terms of improving symptoms of depression in people who are already taking antidepressant drugs.

See also: 8 Dangerous Foods That Can Worsen Your Anxiety 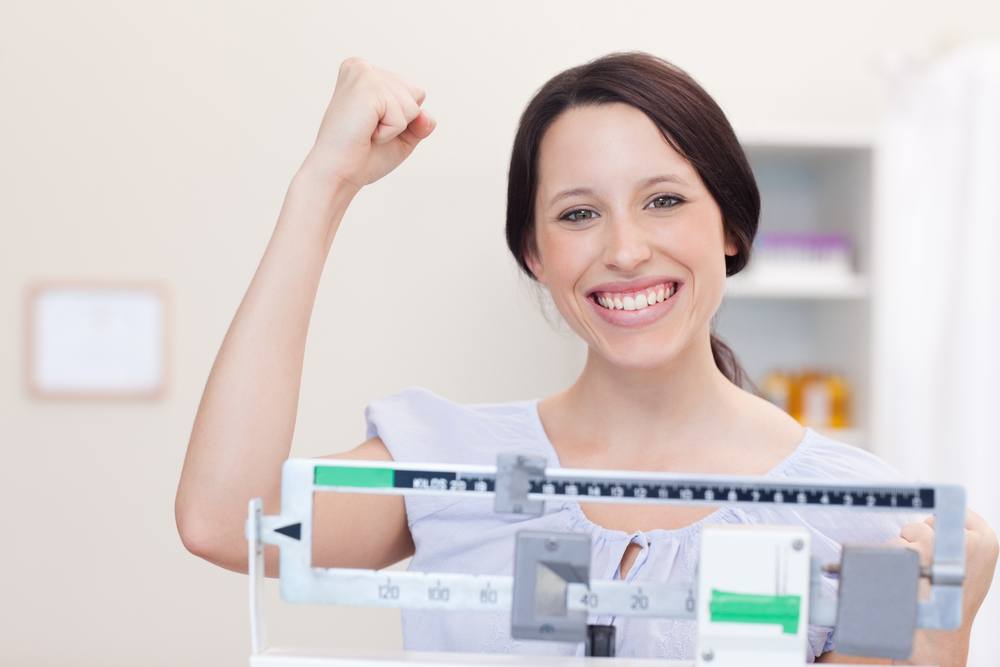 Turmeric may speed up weight loss

This vivid yellow-orange spice can be just what you need to give your metabolism a boost and speed up the weight loss process. In the paper “Endocrine, Metabolic & Immune Disorders – Drug Targets” published in Bentham Science, curcumin is shown to reduce body weight, body mass index and waist circumference.

“While increasing your intake of turmeric alone isn’t a great strategy for weight loss, it may help you mitigate the inflammation associated with obesity and give you a slight boost in fat burning,” says Bannan. Curcumin can be obtained from foods such as curry or through supplements; However, before starting any curcumin supplementation, consult your doctor.

The Centers for Disease Prevention and Control reported that more than 100 million Americans have diabetes or prediabetes, with type 2 diabetes accounting for 90 to 95 percent of all diabetes cases. One way to help diabetics keep their blood sugar and glucose levels in check is curcumin consumption.

According to one study published in the Journal of Nutrition & Intermediary Metabolism, curcumin acts as a hypoglycemic agent, preventing major complications such as neuropathy (damage to the peripheral nervous system) and nephropathy (kidney disease) in people with type 2 diabetes. Find out more in our post 12 Diabetes Complications You May Have Without Knowing. 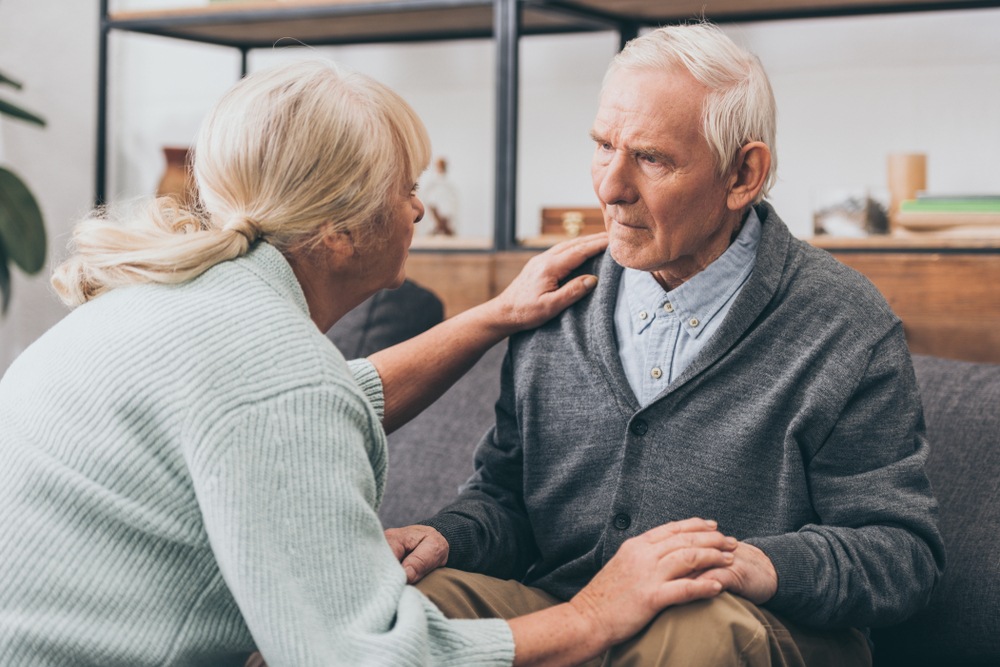 Alzheimer’s disease is the main cause of dementia and the sixth-leading cause of death in the United States. Compared to the United States and Europe, people in India have significantly lower rates of developing this terrible disease. One of the reasons, researchers say, might be their turmeric-rich diet.

Turmeric is one of the most commonly used Ayurvedic spices in the world (Ayurveda is one of the world’s oldest holistic healing systems, that originated in India). There’s still not enough information to confirm 100 percent that curcumin prevents or delays the onset of Alzheimer’s, but data collected so far suggests that it can prevent the formation of plaques that damage neurons in the brain.

Turmeric can also help memory or cognitive function, particularly in people with prediabetes, thus lowering your risk of Alzheimer’s. Here are other 10 Strategies Recommended By Neurologists to Prevent Alzheimer’s Disease.

In time, they can accumulate and wreak havoc in your body, in combination with your bad cholesterol (called LDL). They can harden the walls of arteries, causing atherosclerosis, and increase the risks of heart attack, stroke and other cardiovascular illnesses. Various studies published in the Nutrition Journal revealed that individuals whose diets included turmeric had lower LDL cholesterol and triglyceride levels, as opposed to people who don’t consume the spice at all. Besides turmeric, check out these 12 Super Foods That Lower Your Cholesterol Levels. 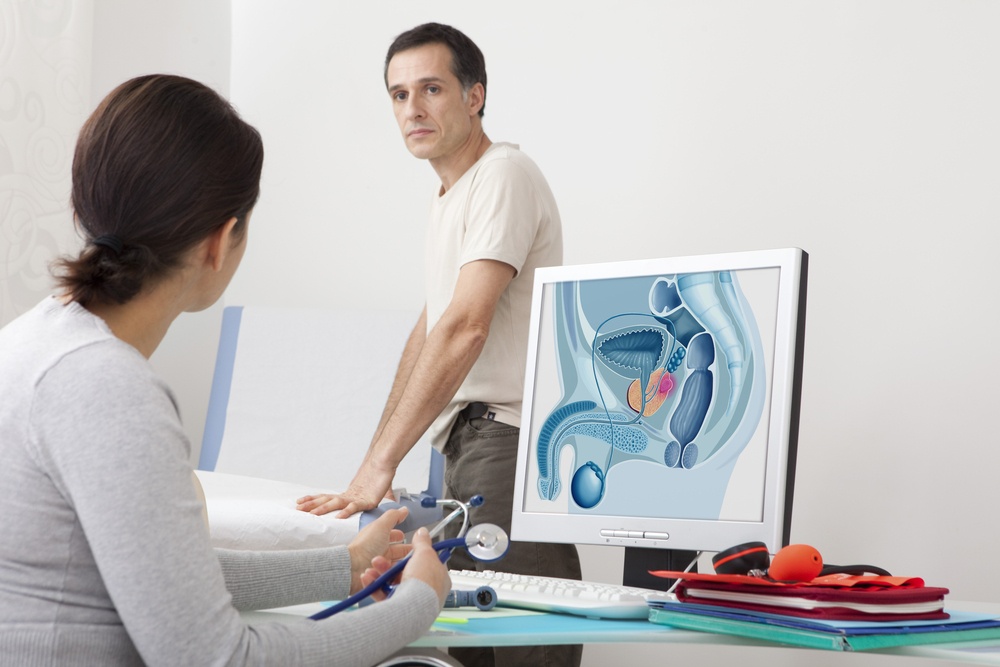 Turmeric may reduce risk of cancer

This anti-cancer property of curcumin is, again, due to its anti-inflammatory and inflammation-calming quality. “Curcumin is thought to have antioxidant properties, which means it may decrease swelling and inflammation,” says Bannan. It is well known that inflammation can contribute to the development of certain cancers, such as colon, pancreatic and liver cancers.

A 2019 research published in Nutrients, suggested that curcumin targets certain “cell signaling pathways involved in cancer development and proliferation” and it can be regarded as a “promising candidate as an effective anticancer drug to be used alone or in combination with other drugs”.

RELATED: 8 Odd Things You Probably Never Thought Could Give You Cancer

Irritable bowel syndrome manifests through constant stomach cramps, diarrhea, bloating, constipation and other uncomfortable intestinal problems. The good news is that researchers suggest turmeric has the power to ease some of these symptoms, according to a 2018 meta-analysis published in the Journal of Clinical Medicine.

More than that, a study in Clinical Gastroenterology and Hepatology that investigated the medical condition of people using the drug mesalamine to treat ulcerative colitis, revealed that curcumin had an efficient placebo effect in alleviating some of the unpleasant abdominal problems associated with ulcerative colitis.