4 Well-Known Hygiene Myths We Need To Clean Out 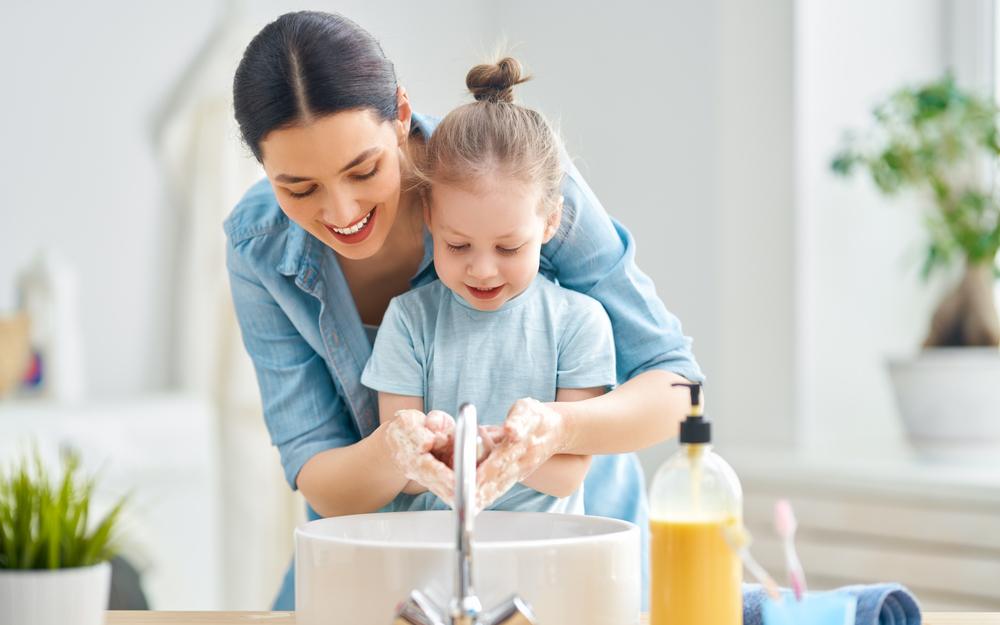 Photo by Yuganov Konstantin from Shutterstock

Recently, actors Ashton Kutcher and Mila Kunis have raised a stink about their hygiene habits on social media platforms, after an appearance on Dax Shepard and Monica Badman’s podcast “Armchair Expert”. The celebrity couple happily admitted that they bathe only when absolutely necessary.

Kutcher explained their bathing tactics when it comes to their kids: “Here’s the thing- if you can see the dirt on ’em, clean ’em. Otherwise, there’s no point.” Well, we have to admit that ever since then, the whole world started asking what it’s right and wrong.

According to Darren P. Marreiniss, MD, and assistant professor of emergency medicine at Sidney Kimmel Medical College at Thomas Jefferson University in Philadelphia, the celebrity couple isn’t wrong when it comes to this hygiene habit. In some cases, skipping showers isn’t such a bad idea. So we thought it would be a good idea to reevaluate some of the hygiene habits we are so used to and ask ourselves what it’s true and what isn’t.