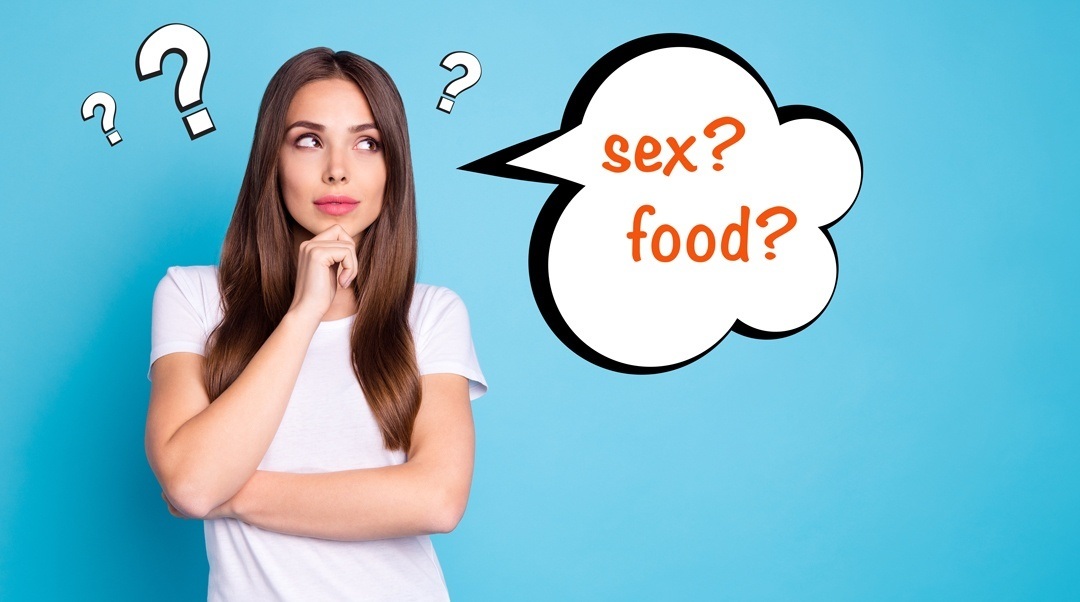 What Do Women Think About Most?

Would you believe that women spend more time thinking about what they should eat than the relationship  they are involved in?

Well, according to a study commissioned by weight-loss company Atkins, this is more fact than fiction.

1,290 women were surveyed by the diet company and 54% confessed they thought about food more than s-e-x.

Also, one in four women admitted that their diet is much more important than their love  lives.

The results, which are extremely surprising, also show that women feel more guilty if they do not follow the diet they set out to do than if they cheat on their husband or friend.

Linda O’Byrne, chief nutritionist at Atkins, declared: “Following a diet should not become an obsession.

It is not healthy and, in addition, it is counterproductive. The last thing anyone who wants a diet could want is for this diet to have a negative impact on life… ”

Read more about the Atkins Diet